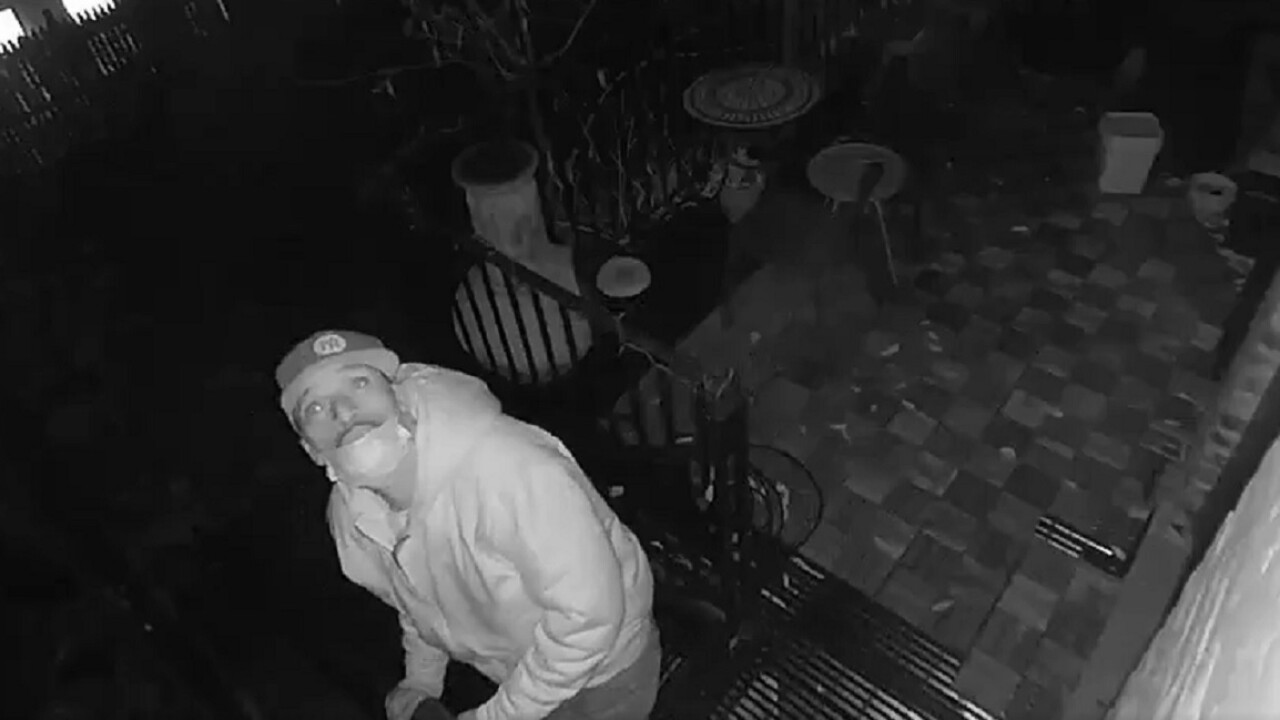 NYPD
Police are looking for this man after an 89-year-old woman was robbed inside her Bronx apartment on Nov. 7, 2020, according to the NYPD.

THE BRONX, N.Y. — Police are looking for a man who broke into a Bronx apartment and robbed an 89-year-old woman early Saturday morning, according to the NYPD.

The suspect entered the ground-floor apartment, located near Beck Street and Longwood Avenue, through an unlocked back door around 2:24 a.m., police said.

He then encountered the 89-year-old victim, grabbed her by her arm, threw her onto her bed and demanded cash, according to police. She gave the suspect a purse with $100 inside and he ran out of the back door, investigators said.

The woman suffered bruising to her arm but refused medical attention at the scene, police said.

The NYPD released surveillance video and images of the suspect Sunday morning. NYPD Crime Stoppers is offering a $2,500 reward for information that leads to an arrest and conviction in the case.