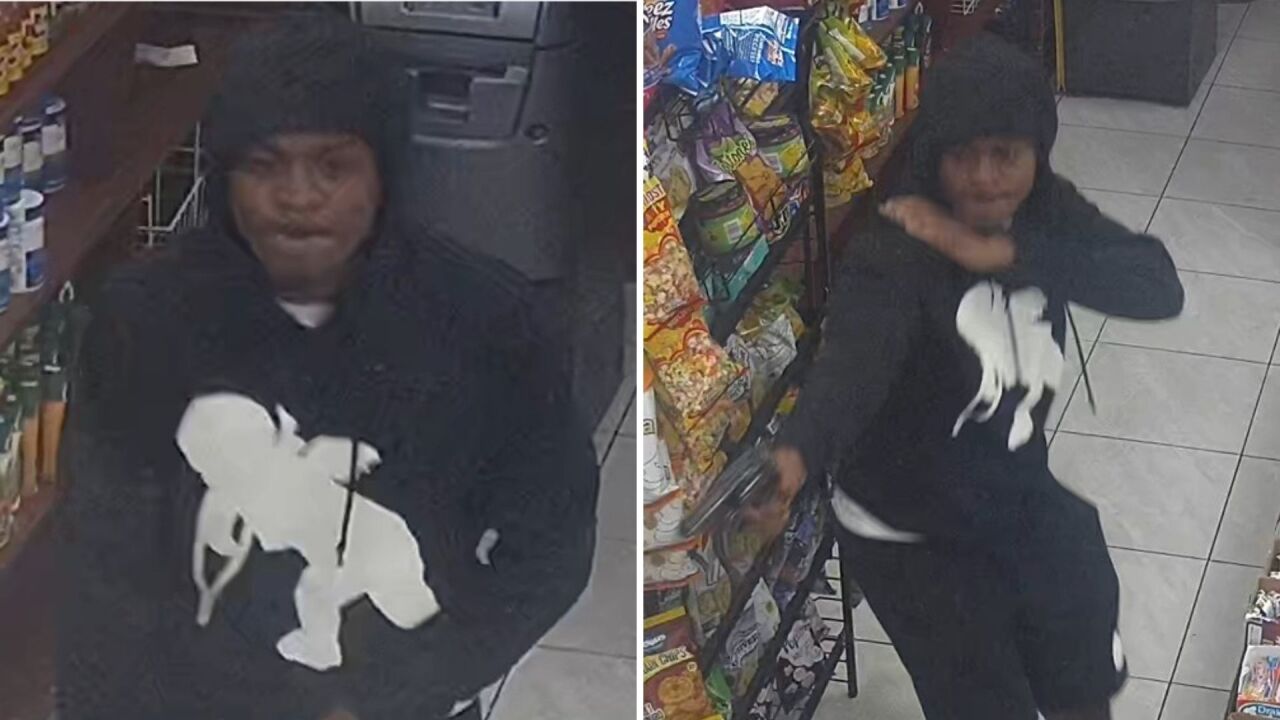 Police released surveillance footage of a man who fired shots inside a Bronx deli.

WAKEFIELD, the Bronx — Police are searching for the man who fired several shots at people inside a Bronx deli earlier this month.

He discharged his firearm several times at other people who were in front of the location, according to police.

All parties fled the location.

No injuries were reported, but the deli owner reported property damage to store windows.

Police released surveillage video of the man who fired shots.

Do you recognize him? Police are searching for the man who fired shots at people inside a Bronx deli.https://t.co/q3RgnOQBcF pic.twitter.com/ONHDosGN1W