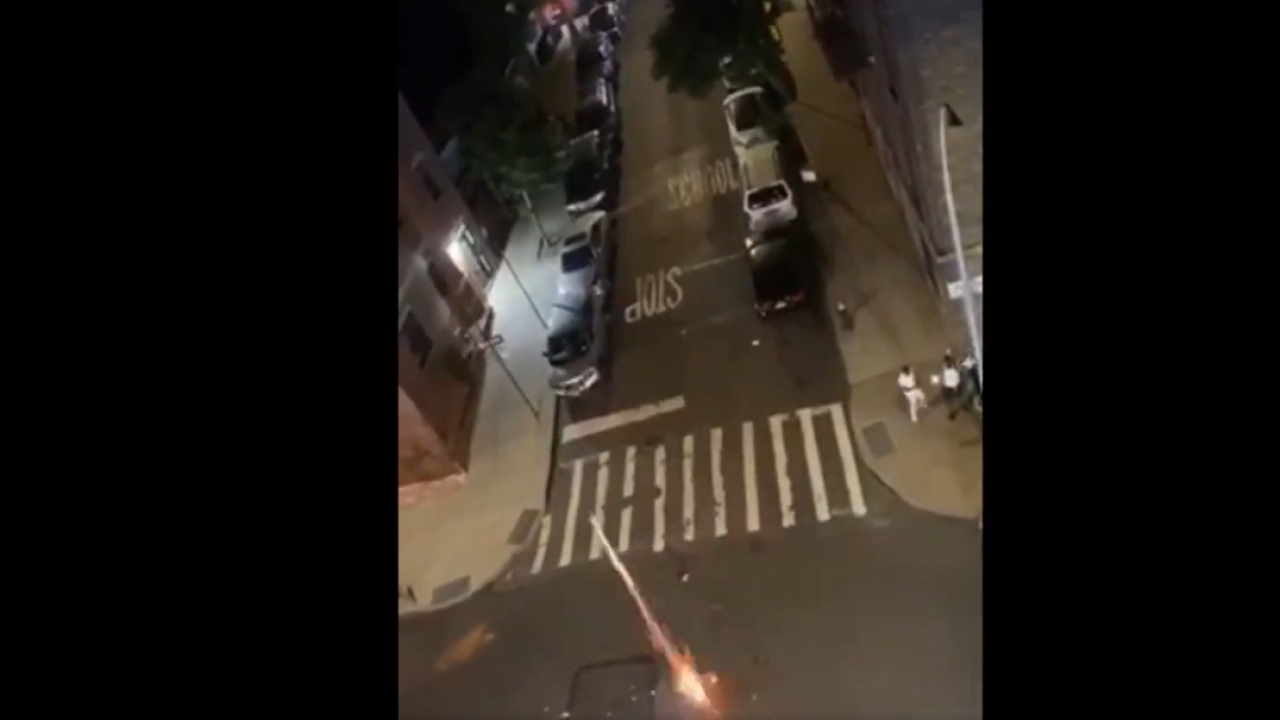 HIGHBRIDGE, the Bronx — A 3-year-old child was injured by fireworks in the Bronx as the city continues a crackdown on illegal fireworks, police said.

It happened just after midnight in the vicinity of Anderson Avenue and West 167 Street in Highbridge.

The toddler and his parents were watching illegal fireworks from their apartment window when the child was inadvertently struck by a firework, according to police.

Warning: Some viewers may find the following video disturbing or upsetting.

Early this morning, a 3-year-old boy was injured by fireworks while inside of his apartment. The victim was in a bedroom looking out of the window at the fireworks, when one of the shells entered the window striking him. pic.twitter.com/OGYCnE8Cq2

A new multi-agency task force was established to lead a crackdown on illegal fireworks as complaints in New York City continue to skyrocket.

Anyone who hears fireworks outside their home should call 311 unless there is a real danger to someone’s life, the mayor said.