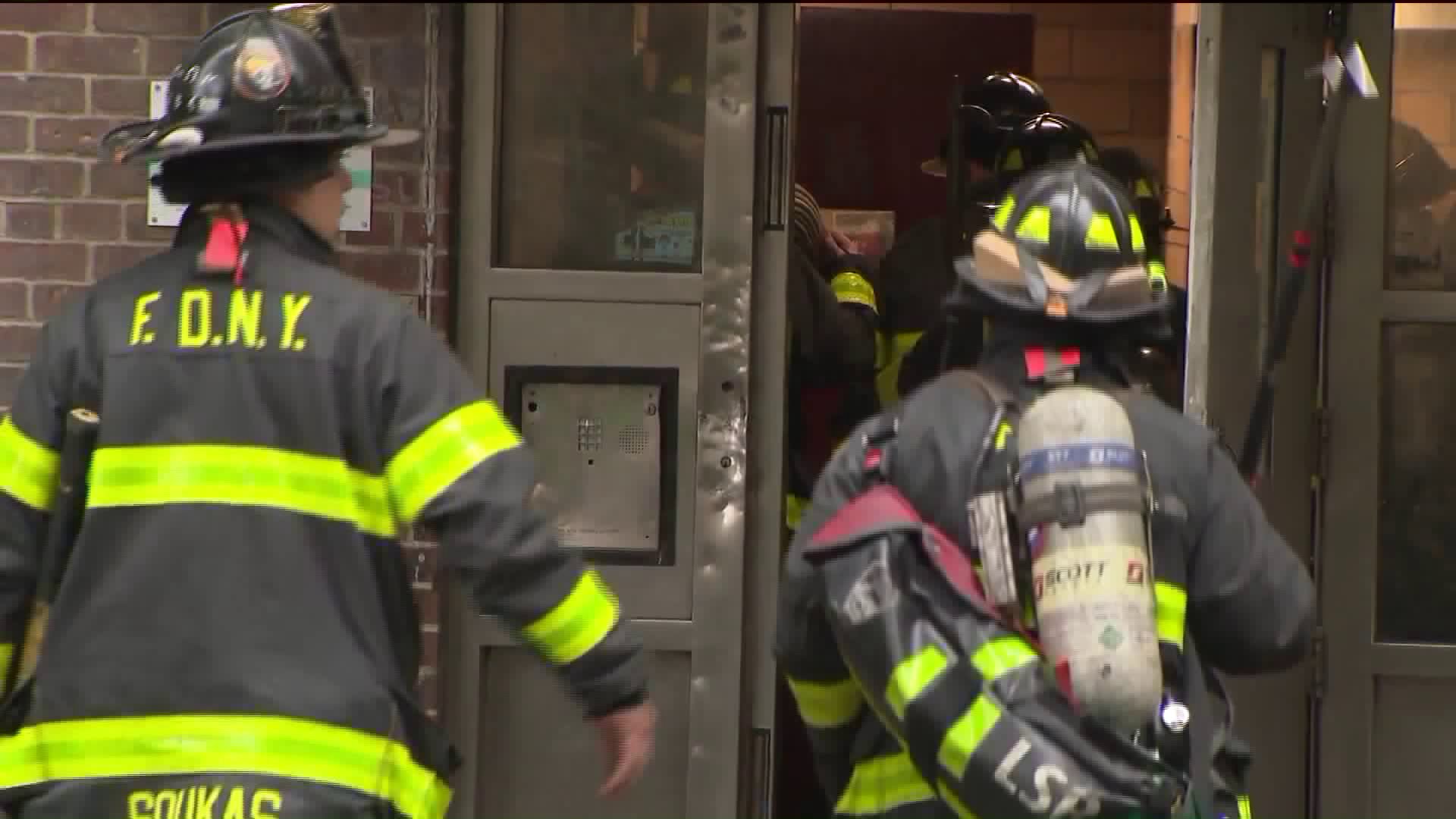 A 5-year-old died and his mother was seriously injured after a fire broke out at a Bronx apartment building on Monday, a source said. 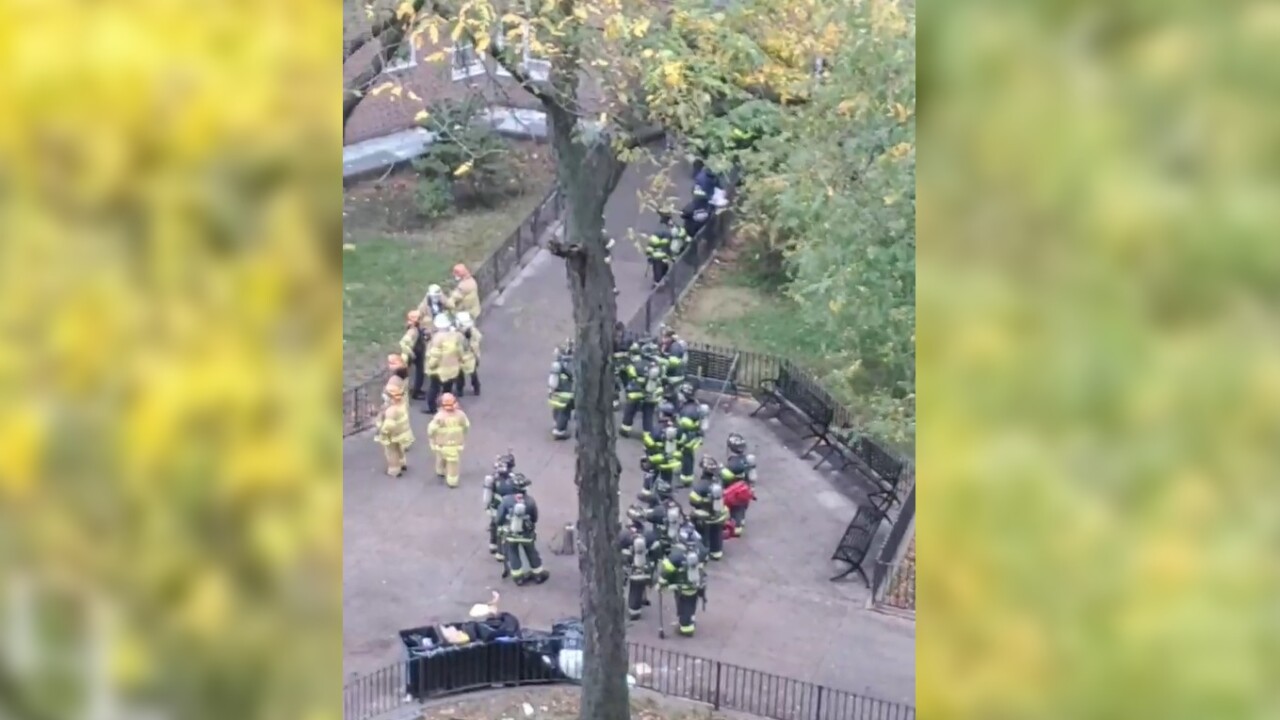 MELROSE, the Bronx — A 5-year-old died and his 38-year-old mother is in critical condition following a fire at a Bronx apartment building Monday morning, police said.

The FDNY said a call came in around 9:30 a.m. for flames in a fifth-floor apartment of a 15-story building at 305 East 153rd St. in the Melrose section of the borough. Police received a call to respond to the fire just after 10 a.m., according to the NYPD.

The mother and son were found unconscious and unresponsive inside the apartment, police said. The boy was pronounced dead at a hospital, while the woman suffered serious but non-life-threatening injuries, officials said.

The child’s uncle, Saikou Jagana, told PIX11 News he ran to the apartment after receiving a frantic call about the fire.

“It’s painful but what can I say, whatever happened I have to leave it for God,” he said.

The FDNY initially said the fire appeared to be suspicious, but later said it was not clear if that was the case.

Editor's note: A law enforcement source initially misstated the age and gender of the child as well as the age of the mother.