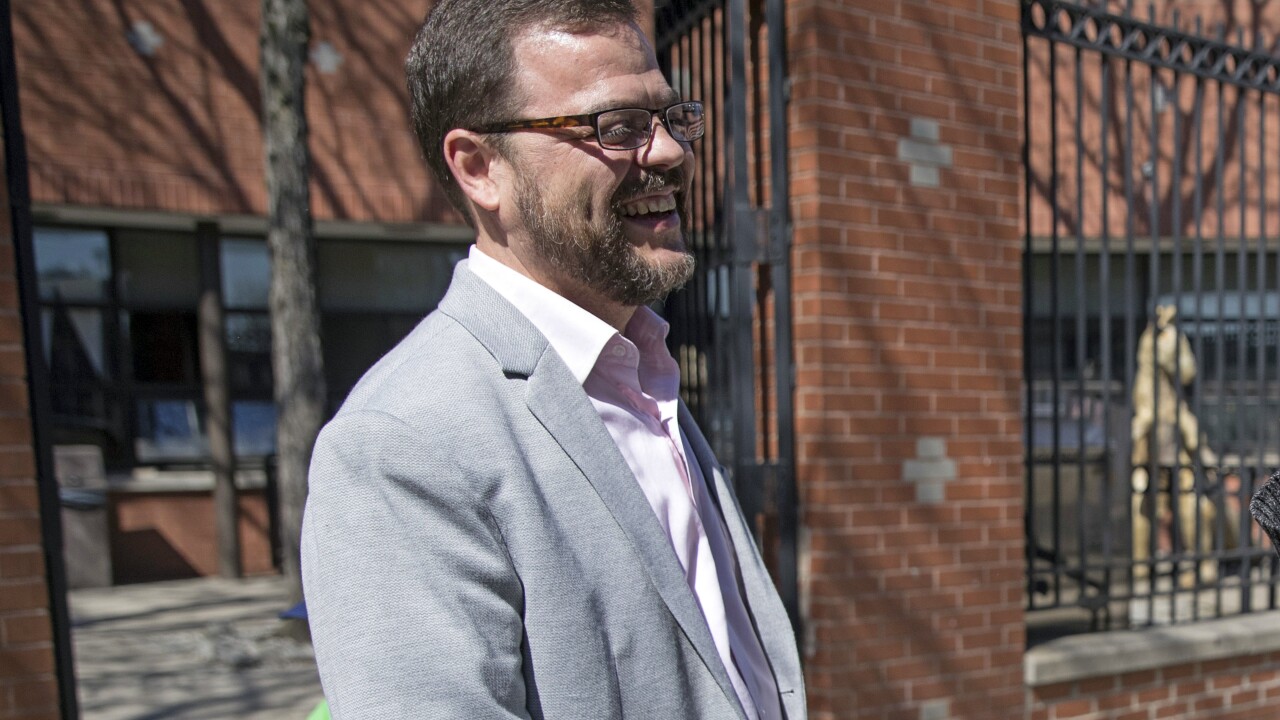 NEW YORK — A New York lawmaker in charge of the state senate’s crime victims committee was arrested Tuesday for allegedly choking his wife.

Police said 56-year-old State Sen. Luis Sepúlveda faces a charge of criminal obstruction of breathing in connection with the incident Saturday at his Bronx home.

The Democrat has represented parts of the Bronx since 2018.

He's been stripped of committee assignments in Albany and removed as chair of the state Senate’s Crime Victims, Crime and Correction Committee.