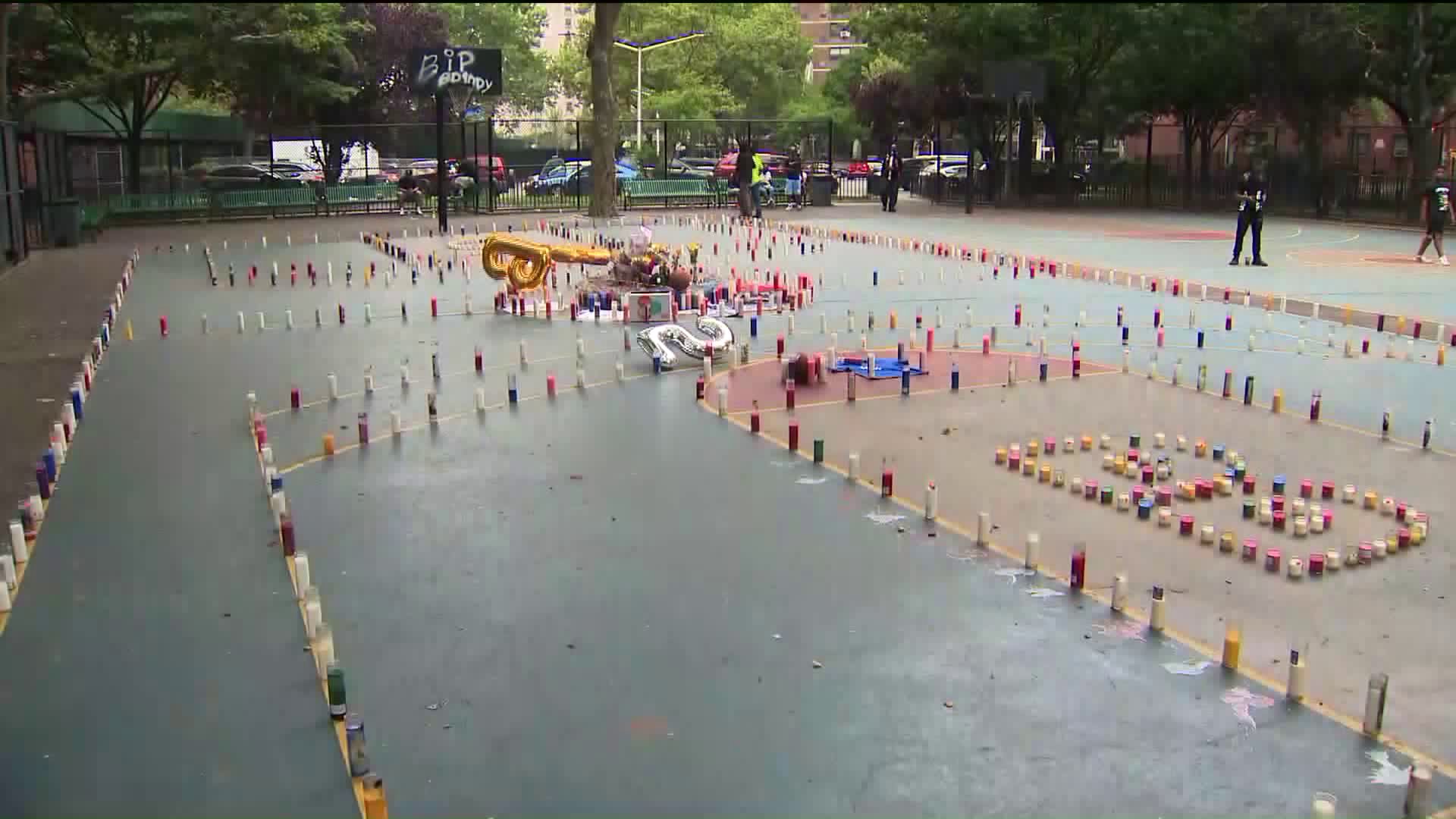 Gun violence continues to be prevalent throughout New York City. 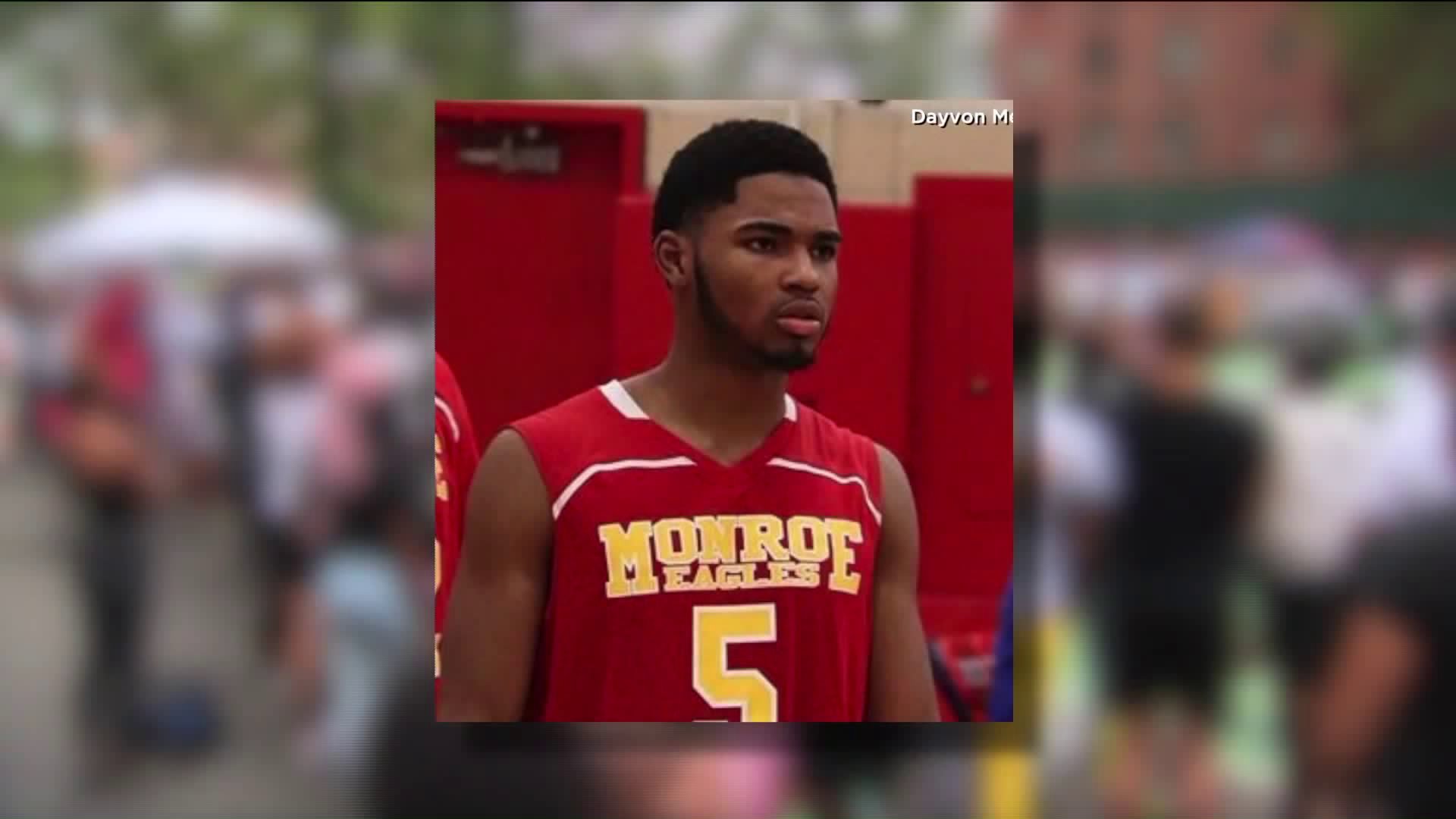 THE BRONX — A Bronx teen would have celebrated his birthday Tuesday, but he was gunned down in late June.

Family and community members marked what would have been Brandon Hendrick's 18th birthday with a vigil. Hendricks' mother, too emotional to speak, released balloons at the basketball court where her son used to play.

One court was filled with candles, flowers and balloons.

Some participated in a basketball tournament in Hendrick's memory.

The James Monroe High School graduate and basketball player was out celebrating a friend's birthday when he was killed. It's believed Hendricks was not the intended target of the shooting, Noel Ellison, the teen's uncle, said.

"It was a guy that decided to take some matters into his own hands for reason and didn't do a good job of executing what he wanted to do," Ellison said. "Not that he had a right to do it anyway."