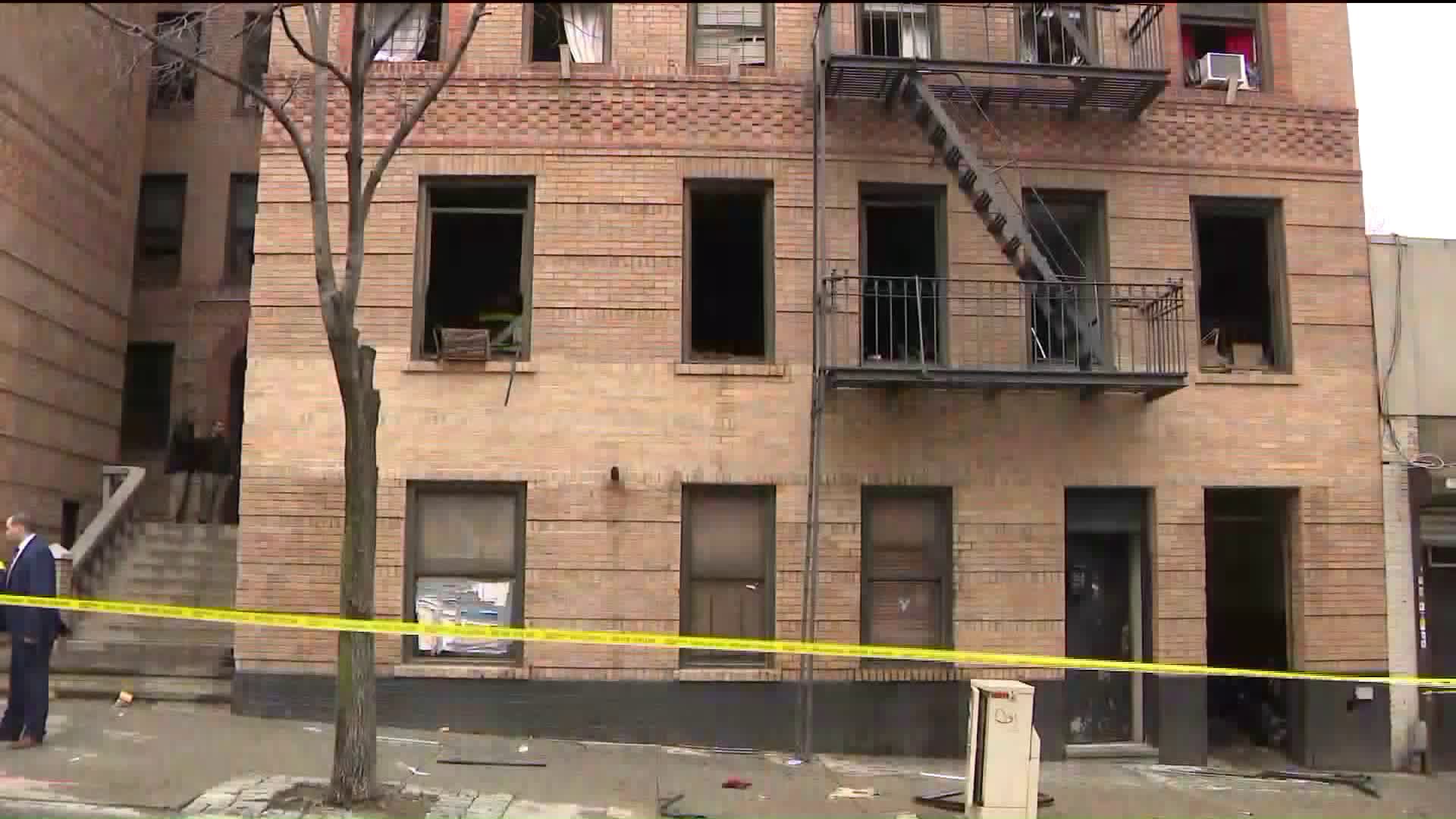 Several people were injured when a fire broke out at a Bronx apartment Friday morning, authorities said. 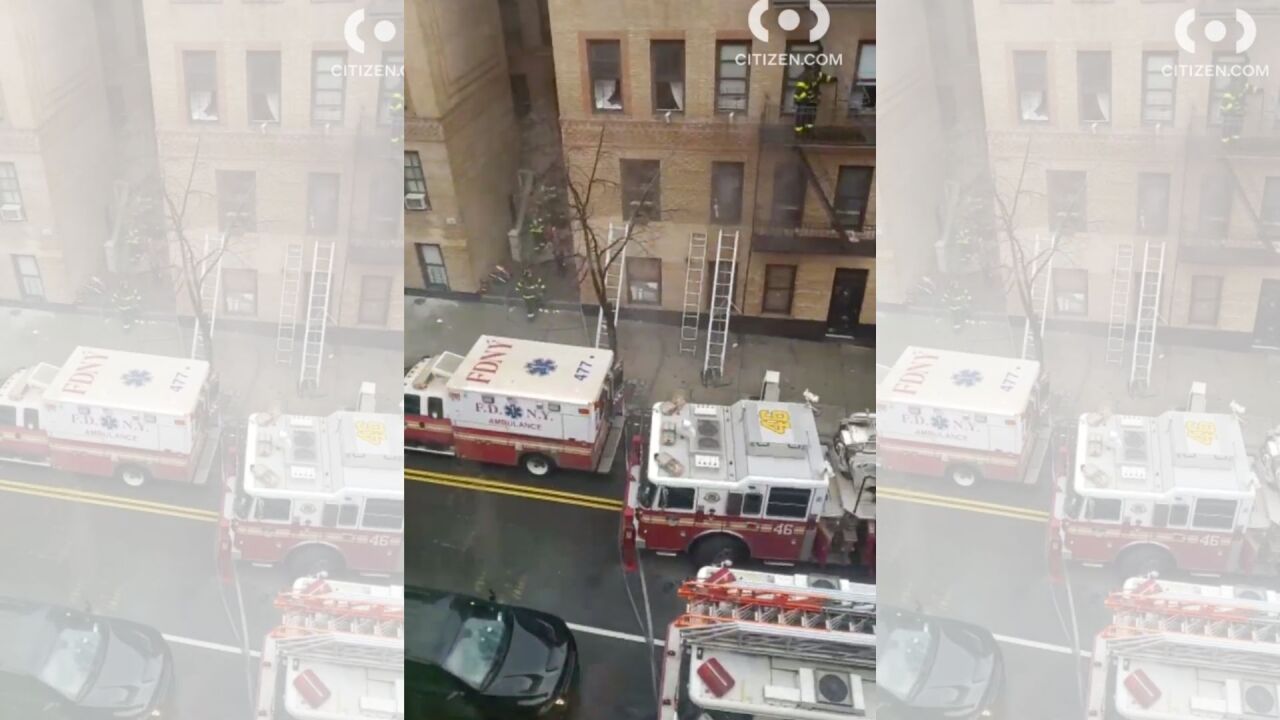 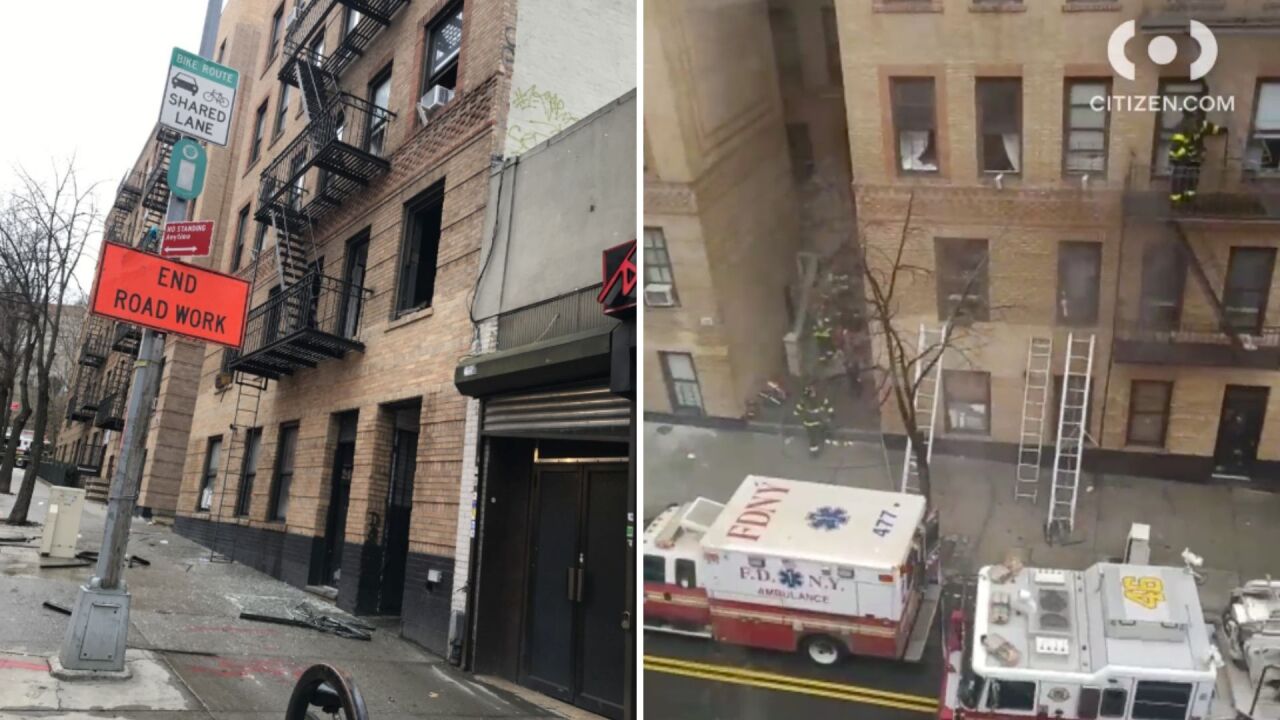 RIVERDALE, the Bronx — Several people were injured when a fire broke out at a Bronx apartment Friday morning, authorities said.

Emergency responders were called to a fire on an apartment on West 242nd Street and Manhattan College Parkway just after 9 a.m.

Firefighters arrived to find a fire on the fourth floor of a six-story building.

At least four people were hospitalized in serious condition, FDNY officials said. Two others sustained minor injuries and were treated at the scene.

Video from Citizen App shows firefighters rescuing residents from the building and spraying water toward the apartment.

Fire marshals have been called to thelocation to investigate.