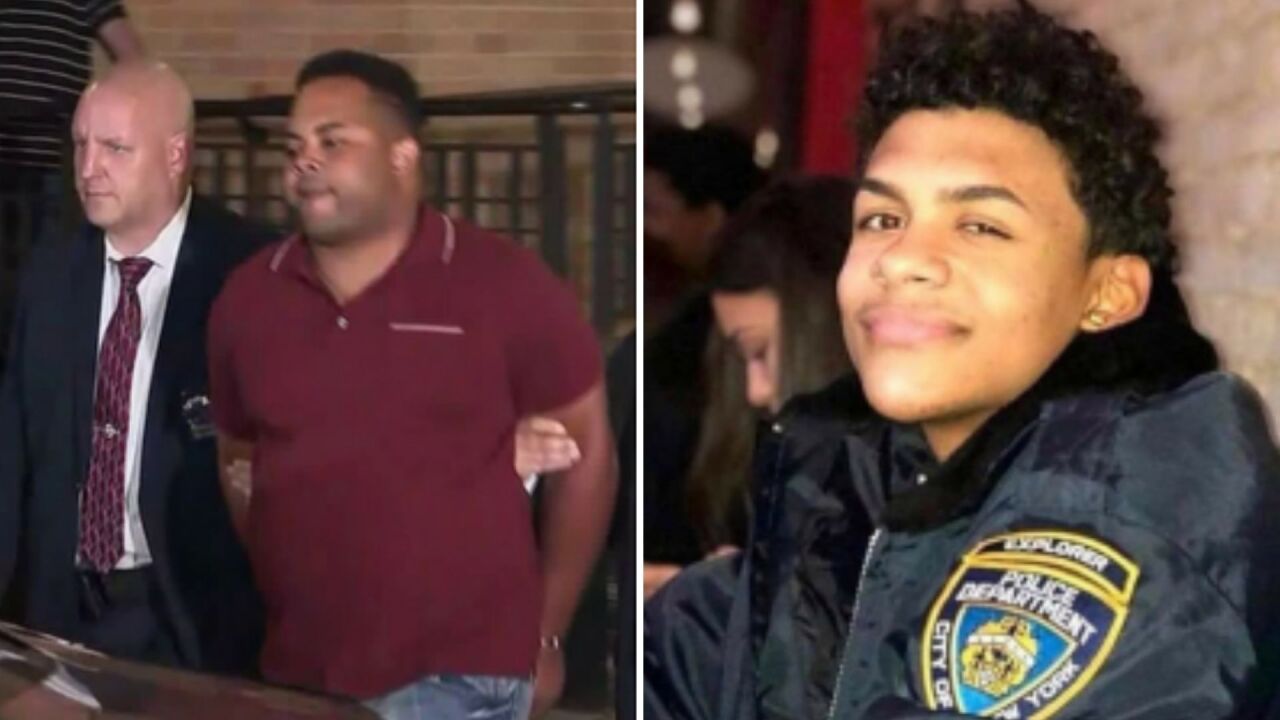 THE BRONX — The second trial in the murder of 15-year-old Lesandro "Junior" Guzman-Feliz was delayed Monday because the defense lawyer for one of the accused, Diego Suero, recently died.

Suero, the alleged leader of the Los Sures set of the Trinitarios gang, is accused of giving the order to hunt down rivals before Guzman-Feliz was chased and dragged from a Belmont bodega before being fatally stabbed by a pack of men on June 20, 2018.

With the death of Suero's prominent criminal defense lawyer, Jorge Guttlein, a new attorney will need to review all the police documents, photographs and cellphone records in the case, according to the Bronx District Attorney’s office.

Suero was supposed to go on trial this week, along with the alleged No. 2 leader in the Los Sures set, Frederick Then.

Star witness Kevin Alvarez testified in the first trial that Then rode in the convoy of cars that chased Junior on that June night.

Five men were sentenced to state prison in October 2019 on first-degree murder convictions for stabbing Guzman-Feliz with knives and a machete.

The teen, who was finishing his sophomore year of high school at the time of his murder, was once a member of the NYPD Explorers program that seeks to recruit young people for careers in law enforcement.

Guzman-Feliz died from a fatal wound to the jugular vein in his neck.

Mary Murphy was live Monday morning with the latest on the trial delays: