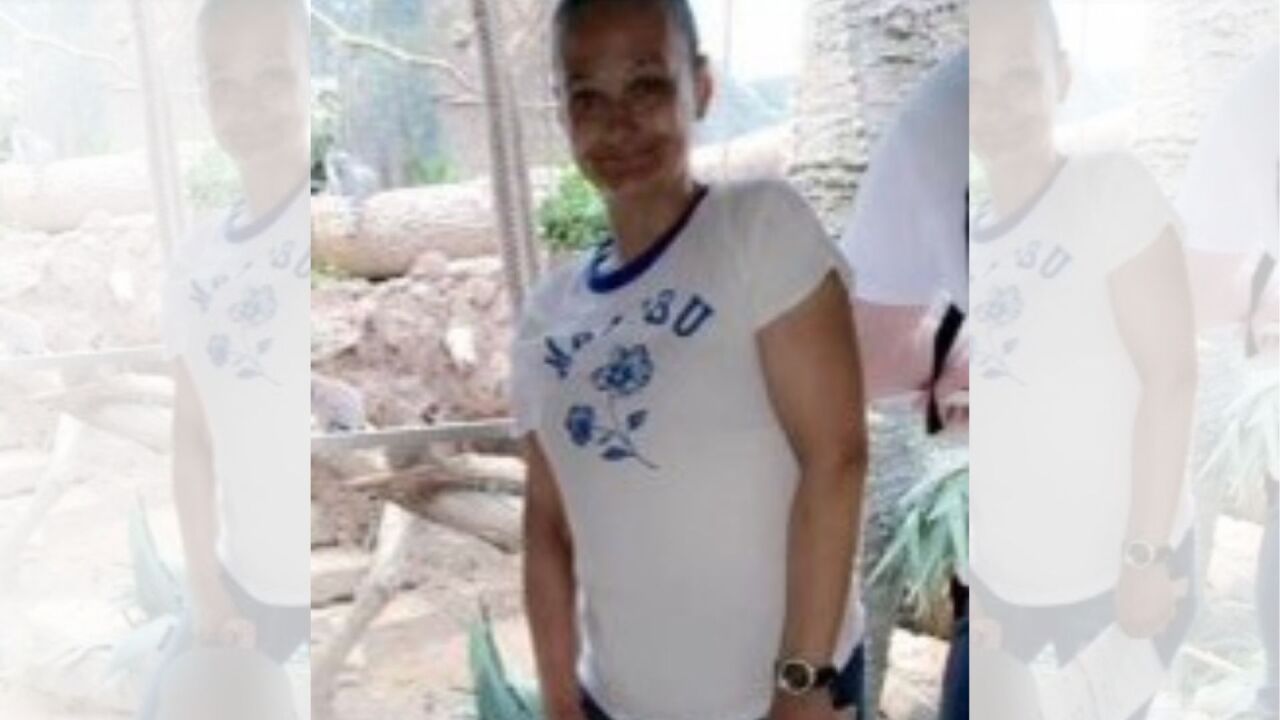 NYPD
Police have identified the remains of a body found behind a Bronx building as 47-year-old Rachel Lopez, a Bronx mom who was reported missing months prior.

WOODSTOCK, the Bronx — Decomposed body parts found behind a Bronx building over the summer have been identified as a mom whose daughter reported her missing months prior.

Authorities found decomposed human remains behind a building in the vicinity of Intervale Avenue and Beck Street on July 27.

Nearly a month later, the incident was deemed a homicide.

According to police, Lopez had been reported missing by her daughter in September 2019.