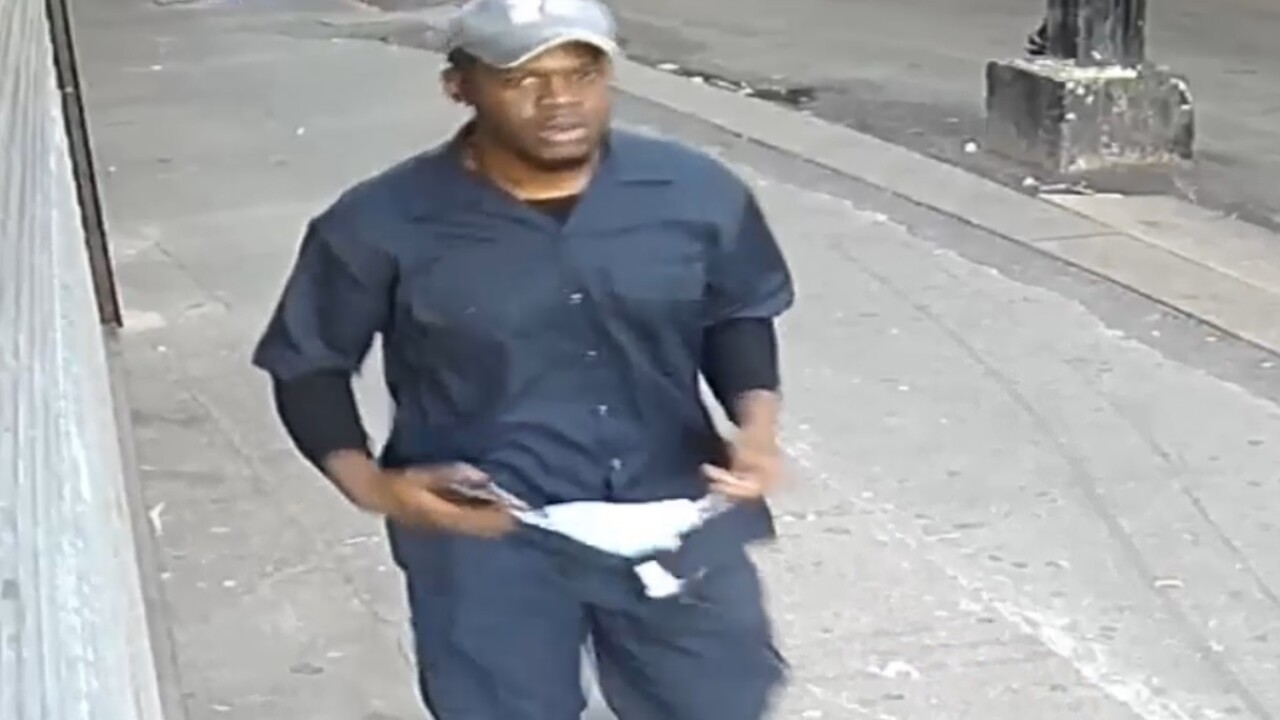 NYPD
Police are looking to question this man in connection with a shooting at the Simpson Street subway station in the Bronx on June 16, 2020.

THE BRONX — Police are looking to question a man in connection with a shooting at a Bronx subway station earlier this week.

Investigators want to speak with him regarding a shooting on Tuesday around 6:30 a.m. on the southbound No. 2 train platform at the Simpson Street subway station, according to the NYPD.

A 40-year-old man was shot twice in the right arm, police said. He was taken to a hospital for treatment.

Investigators believe the suspect and the victim were arguing before the shooting.