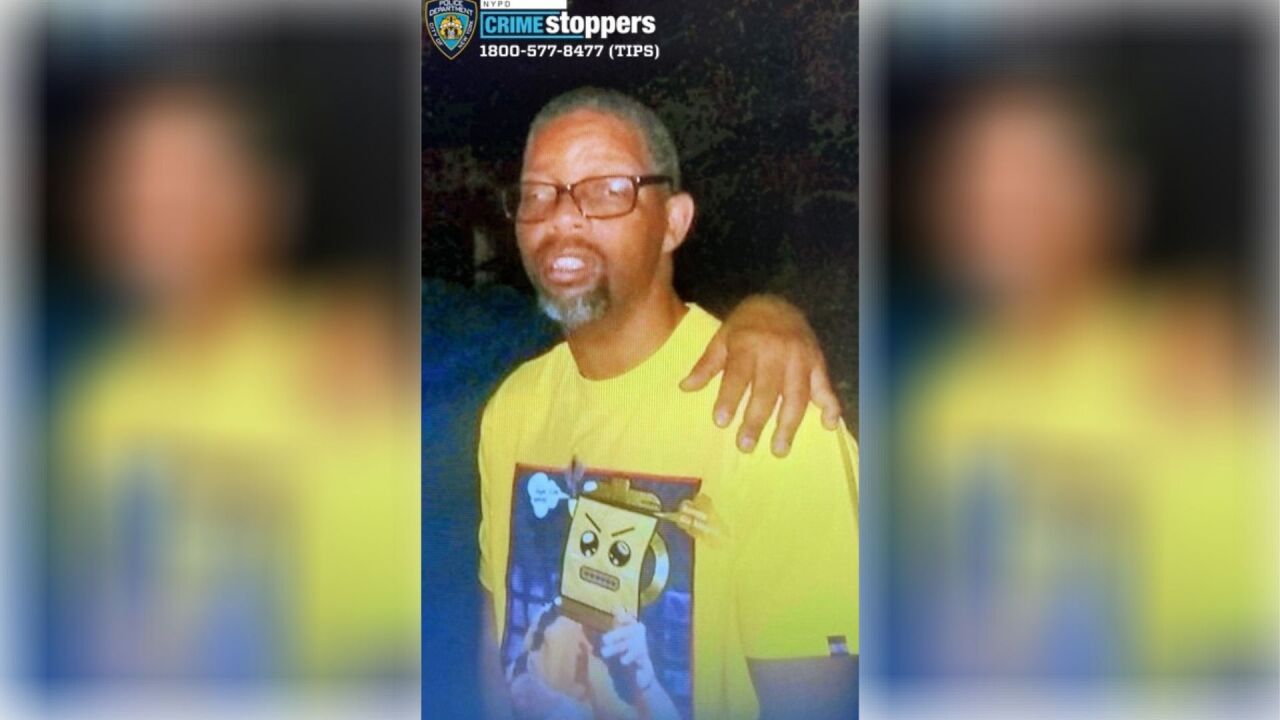 NYPD
Photo of missing Bronx man Michael Orange, 49, who was last seen leaving his Highbridge home on Saturday, Oct. 3, according to police.

According to the NYPD, 49-year-old Michael Orange was last seen leaving his home on Nelson Avenue in the Highbridge section of the Bronx around noon on Oct. 3.

The missing man is described as standing about 5 feet, 11 inches tall, weighing around 170 lbs., with brown eyes and gray hair.

The NYPD released the above photo of Orange in hopes someone would recognize him.