Police arrest man accused of stabbing girlfriend to death in the Bronx after attacking his father, brother 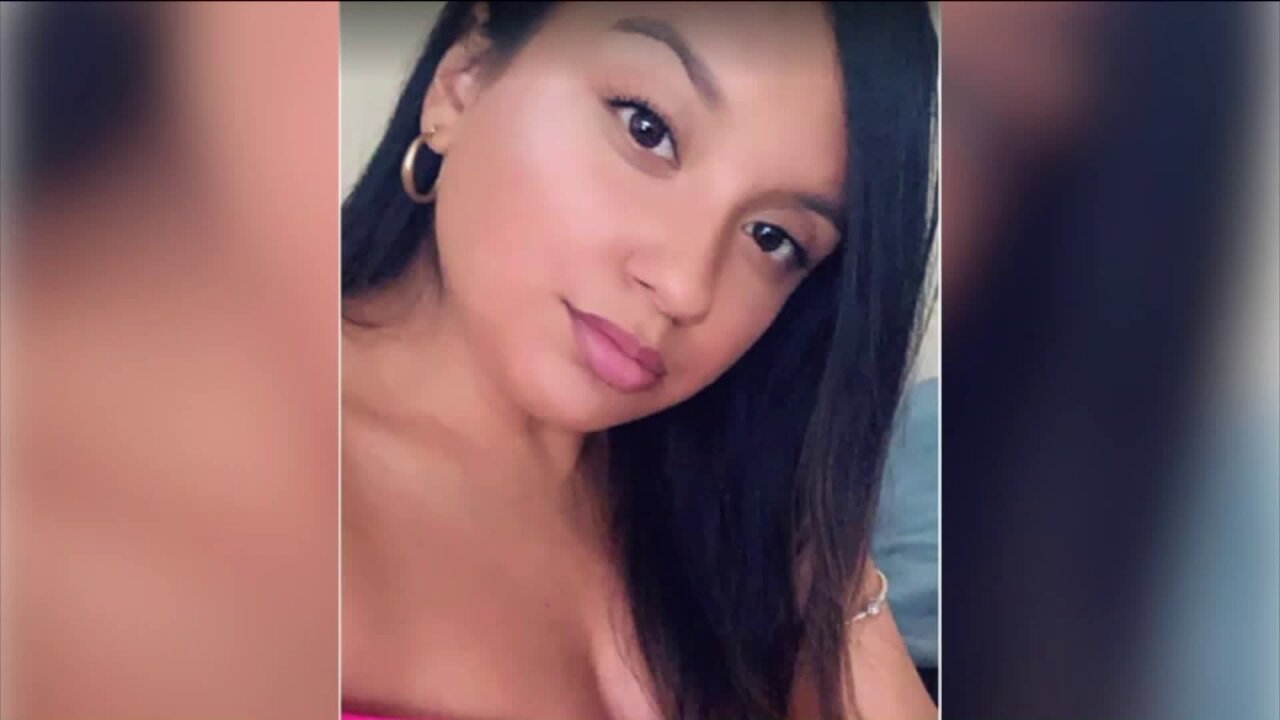 UNIONPORT, the Bronx — Police arrested a 29-year-old Bronx man accused of stabbing his girlfriend to death after attacking his father and brother.

Jean Carlo Jimenez allegedly stabbed his father and brother in their Gleason Avenue home around 7:10 p.m. on Sunday, police said. Less than half an hour later, he allegedly killed Mercy Capacette in her Ellis Avenue apartment.

She was found with multiple stab wounds to her body in the building's third floor hallway, police said.

Capacette, a mom, was remembered by neighbors as happy, funny and nice.

Jimenez was arrested on charges of murder, criminal possession of a weapon, assault, reckless endangerment and harassment. His father and brother are expected to survive.

It's not yet clear what set off the stabbing spree.