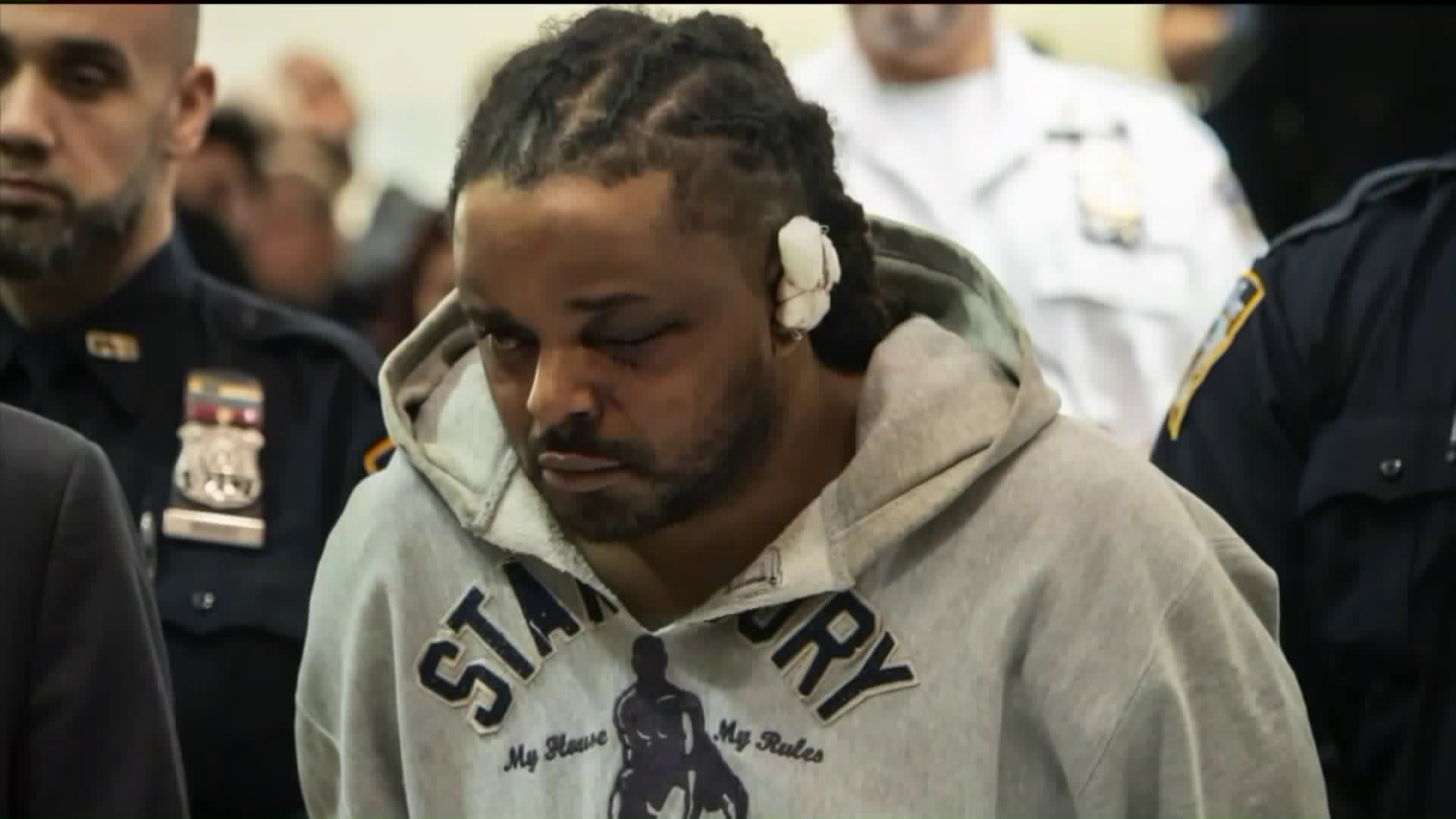 The suspect in two ambush shootings of NYPD officers was arraigned on attempted murder and other charges Monday. 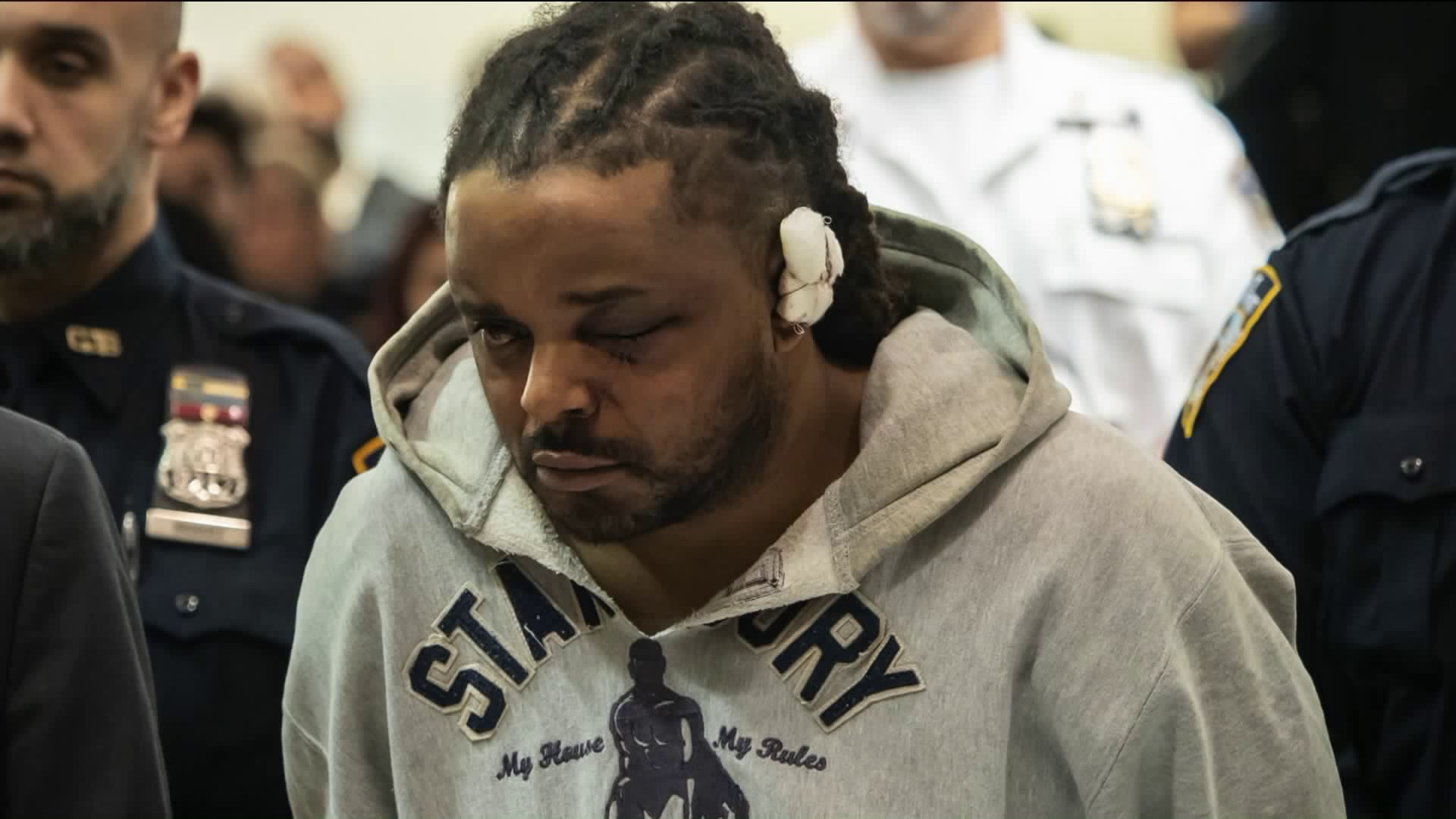 THE BRONX — The suspect in two ambush shootings of NYPD officers was arraigned on attempted murder and other charges Monday.

Police officers packed a Bronx courtroom when a handcuffed Robert Williams, 45, made his first appearance following his Sunday arrest. Williams was charged with multiple counts of attempted murder and was remanded into custody after his appearance and is due back in court on Feb. 14.

He is accused of firing on a police vehicle and later at a police precinct.

Prosecutors said Williams confessed to the shootings. He said he was tired of police and said he plans to shoot another one once he's out of custody, according to prosecutors.

The injured officers have been released from the hospital. Lt. Jose Gautreaux, a 15-year veteran with the NYPD was released Monday. Officer Paul Stoffolino was released Sunday.

Willaims was represented in court by an attorney from The Bronx Defenders.

A message seeking comment left with the office was not immediately returned.