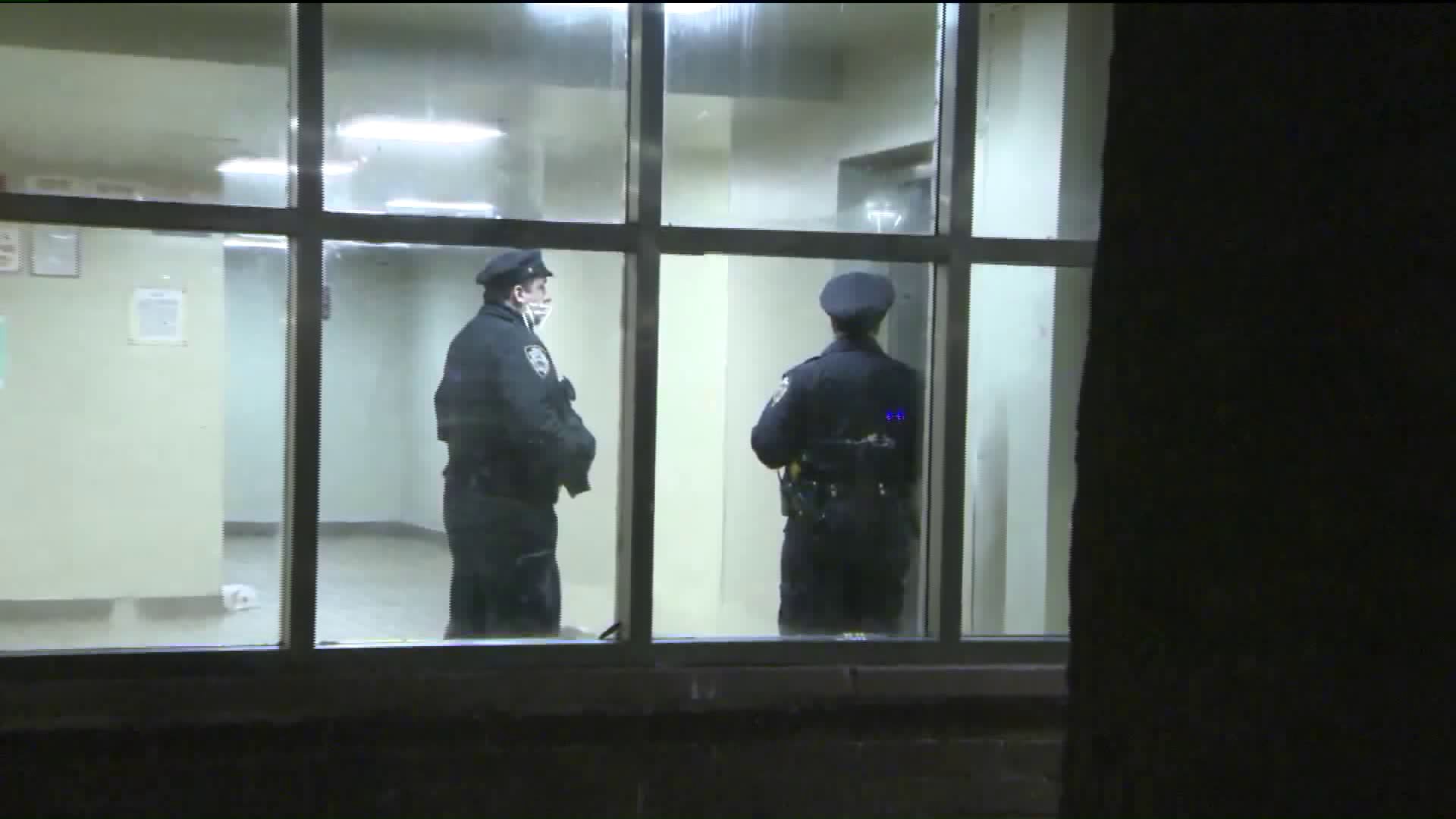 A NYCHA employee was on the run Monday afternoon, after he allegedly shot a building superintendent. 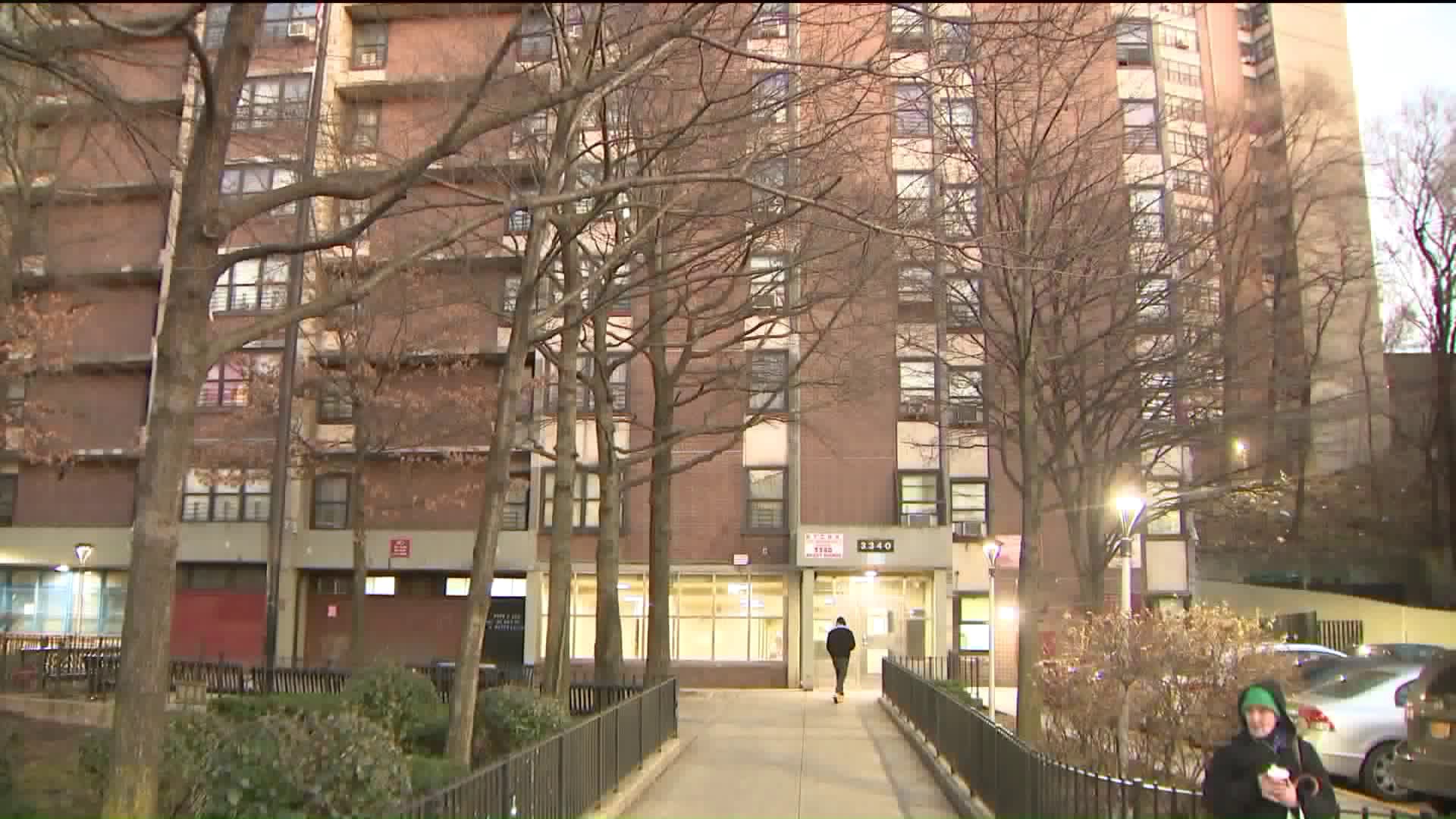 KINGSBRIDGE, the Bronx — A NYCHA employee was on the run Monday afternoon, after he allegedly shot a building superintendent.

According to the NYPD, the 46-year-old suspect works at the Fort Independence Houses on Bailey Avenue in the Kingsbridge section of the Bronx.

Police said the shooting happened about 2:15pm on the 3rd floor of the building. The NYCHA employee allegedly shot his superior three times, hitting the 43-year-old victim in the chest, abdomen and the leg. He was taken to the hospital in critical condition.

Sources said the super was writing up the other employee for some sort of infraction. A NYCHA resident told PIX11 News that there is a history of friction between the two men.

After the shooting, cops said the suspect fled in a grey Chevy Tahoe.

The New York Housing Authority did not comment and said the NYPD would be handling the investigation.