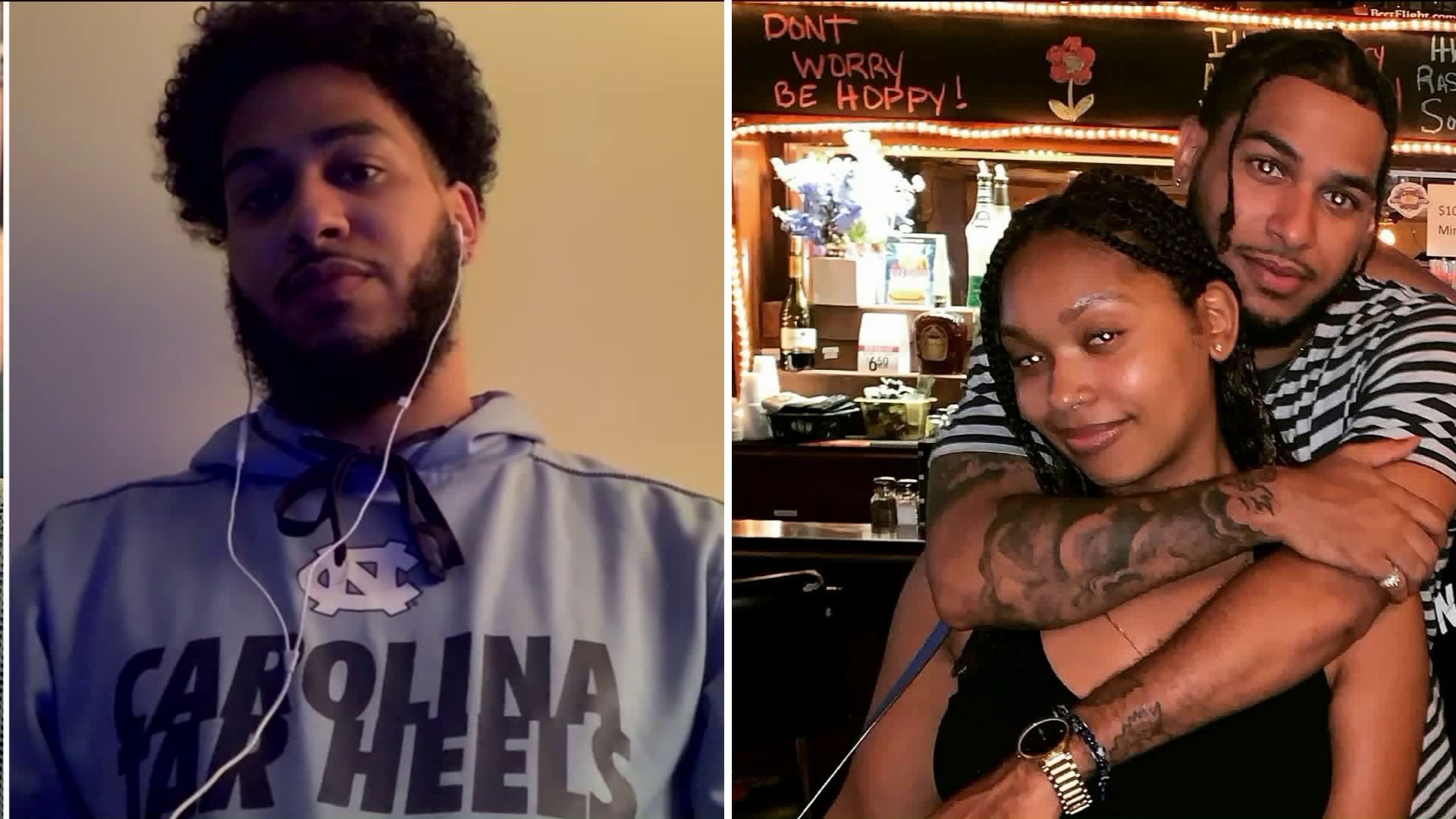 Amber Rose Isaac was a Bronx woman who died giving birth at Montefiore Medical Center in late April. Her partner speaks out about how Isaac’s death could have been prevented if doctors listened to her when she reached out about concerns and problems she was dealing with. 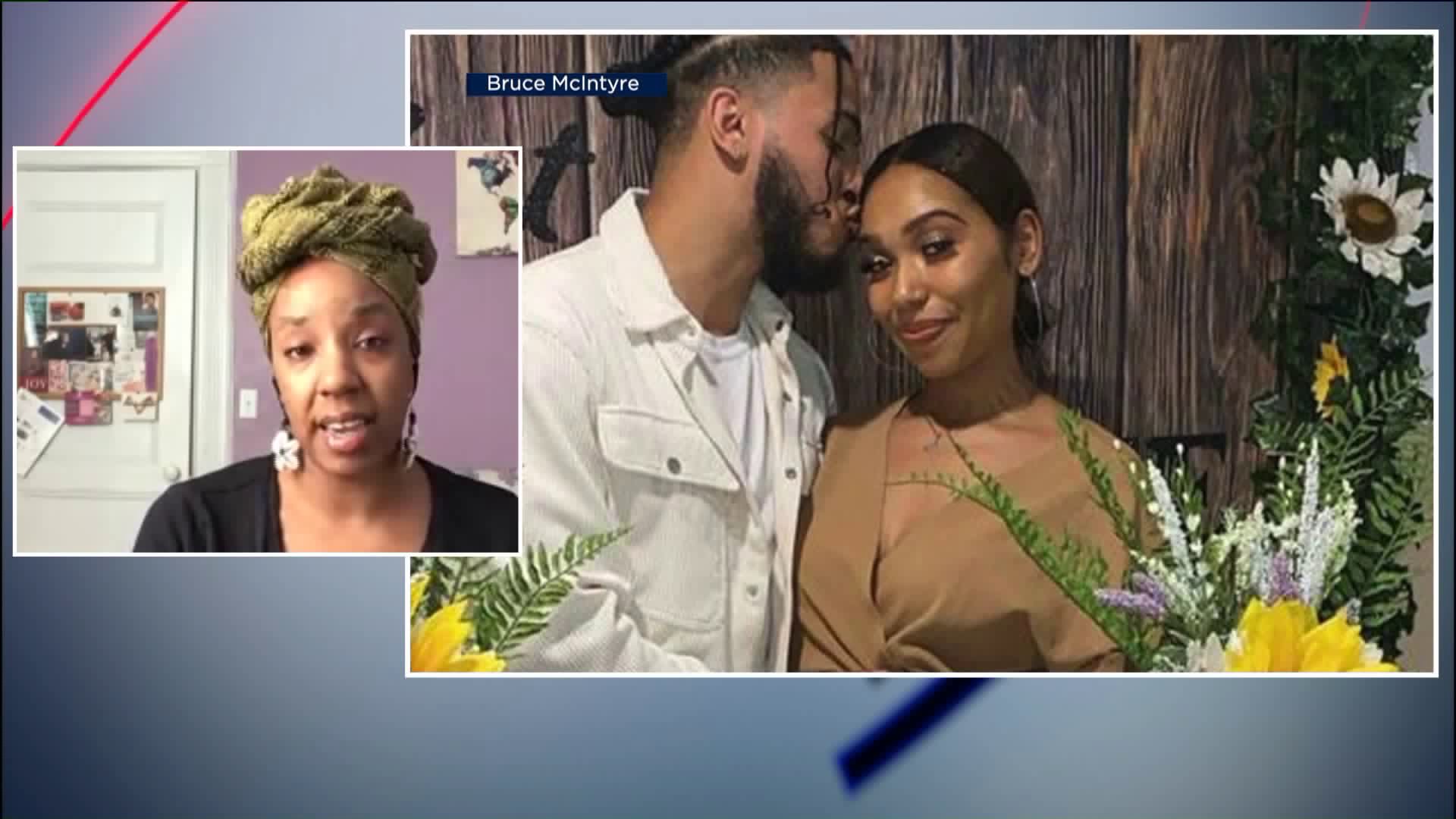 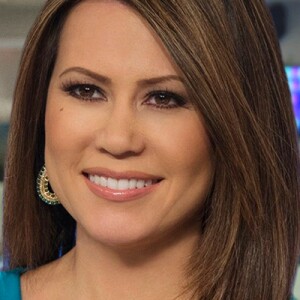 NEW YORK — Amber Rose Isaac was a Bronx woman who died during an emergency C-section at Montefiore Medical Center in late April, prompting discussion of inequities in the health care system for women of color.

Just days before her death, the 26-year-old expressed concerns on Twitter about dealing with her doctors.

Her partner, Bruce McIntyre, spoke to PIX11 Morning News about Isaac’s death, which he said could have been prevented if she was given more priority at the hospital.

McIntyre said they started “facing neglect in late January” as Isaac was going into her third trimester as the COVID-19 pandemic started to loom over NYC.

Isaac was sending emails and making calls to the hospital, and they had no idea her platelet levels were dropping. Instead of getting checked in person, doctors were conducting appointments through virtual calls and the mother-to-be was told to buy her own blood pressure monitor.

According to McIntyre, doctor’s didn’t find out she developed HELLP syndrome, rare but serious condition that can happen when you're pregnant or right after you have your baby, until the day she passed.

McIntyre wants to shed light on the fact that minorities are not paid attention when they’re needed. He said when they’re in pain or have problems doctors are “not listening to us.”

As for the baby and their family, McIntyre said the family is hanging in there, and their son is doing fine. “This boy is just amazing.”

A GoFundMe page has been set up by the family to raise money for funeral expenses.

PIX11 also spoke with midwife and community birth worker Nubia Earth Martin, who shared that she spoke with Isaac just weeks before her death.

According to the Martin, Isaac was curious about childbirth alternatives like home births and shared concerns over her health care during pregnancy.

Montefiore Medical Center has released a statement saying "Any maternal death is a tragedy."

"Ninety-four percent of our deliveries are minority mothers, and Montefiore's maternal mortality rate of 0.01 percent is lower than both New York City and national averages. Any maternal death is a tragedy. Our hearts go out to Ms. Isaac's family, especially to her mother, our longtime colleague."