Pair with bat attack man in the Bronx 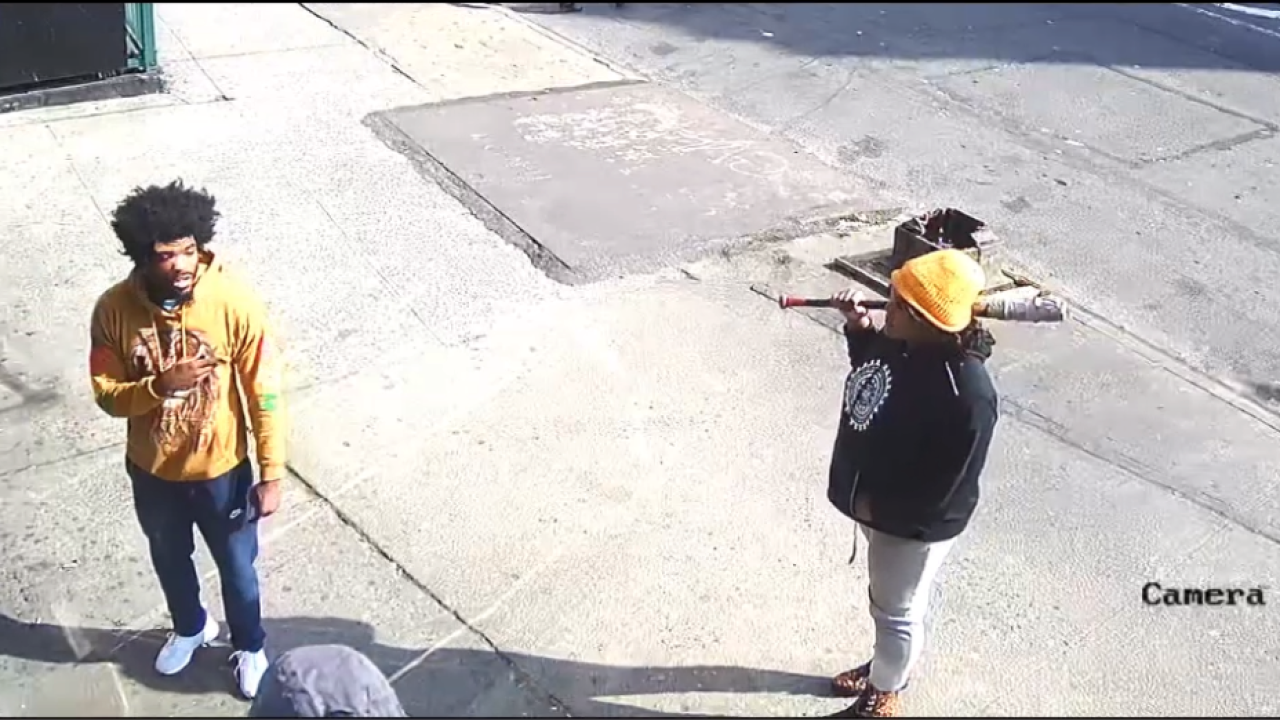 Police have asked for help identifying them. (NYPD)

LONGWOOD, the Bronx — A pair punched a man and beat him with a baseball bat in the Bronx, police said Sunday.

The 30-year-old victim argued with a man and woman on Southern Boulevard near East 149th Street on Feb. 9, officials said. It escalated and the woman beat the victim with a baseball bat. The man punched the victim in the face.

Both attackers fled the scene. Police have asked for help identifying the man and woman, who are both believed to be in their 20s.

Emergency medical services took the victim to a local hospital for treatment.