Officers exchange gunfire with driver after pulling him over in the South Bronx: police 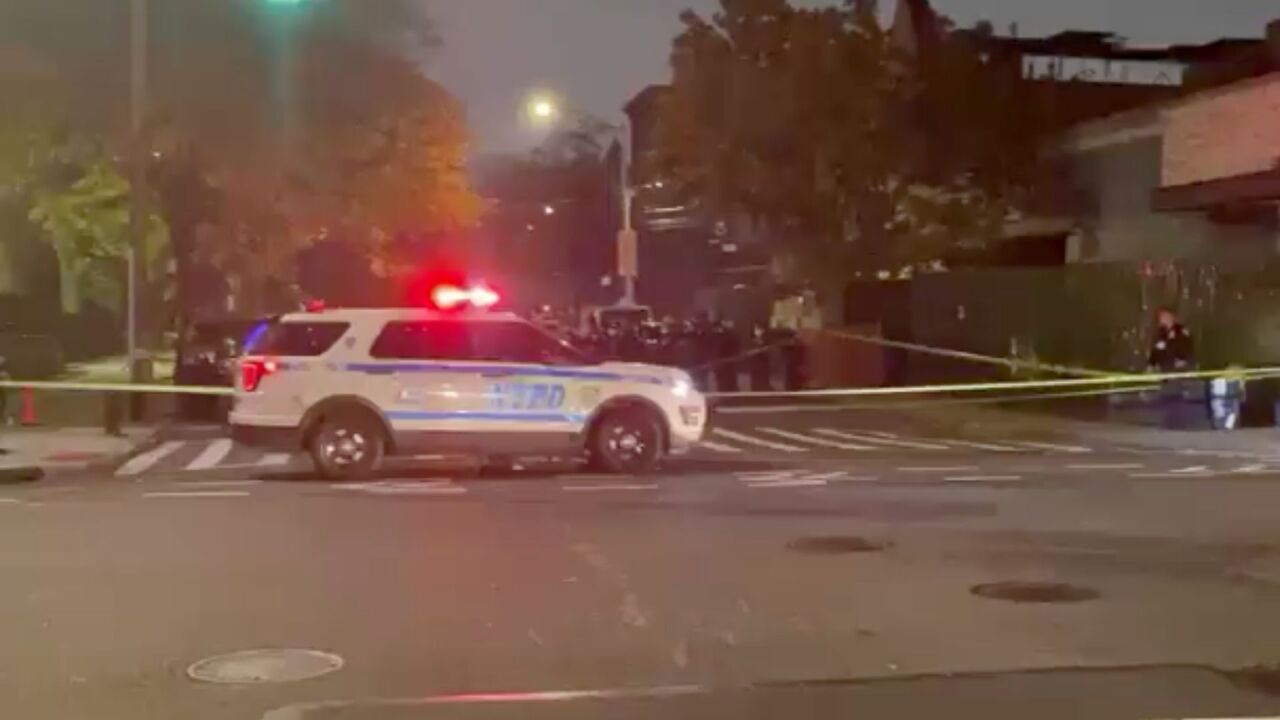 Citizen App
Scene in the South Bronx after NYPD officers exchanged gunfire with a man they had pulled over after a road-rage incident, the NYPD said.

SOUTH BRONX, the Bronx — Police officers exchanged fire with a man in the Bronx late Thursday night, the NYPD said.

It started when the officers pulled over a black BMW they observed involved in a road-rage incident, police said.

According to officials, cops pulled the car over around 10:30 p.m. on Hewitt Place, near East 156th Street, in the Longwood section.

The man driving the BMW exited the car and began firing a weapon at the officers, prompting the officers to return fire.

Nobody was struck or injured amid the exchange of gunfire, the NYPD said.

Officers were able to take the man into custody. Police early Friday said charges were pending.

The other car involved in the initial road-rage incident drove off, leaving the scene, according to police.

This was the second instance Thursday night of cops in the Bronx shooting at an armed suspect.

Around 7:10 p.m. an officer in the Williamsbridge area discharged his weapon after encountering a man with a gun. Nobody was struck in this first incident, either.