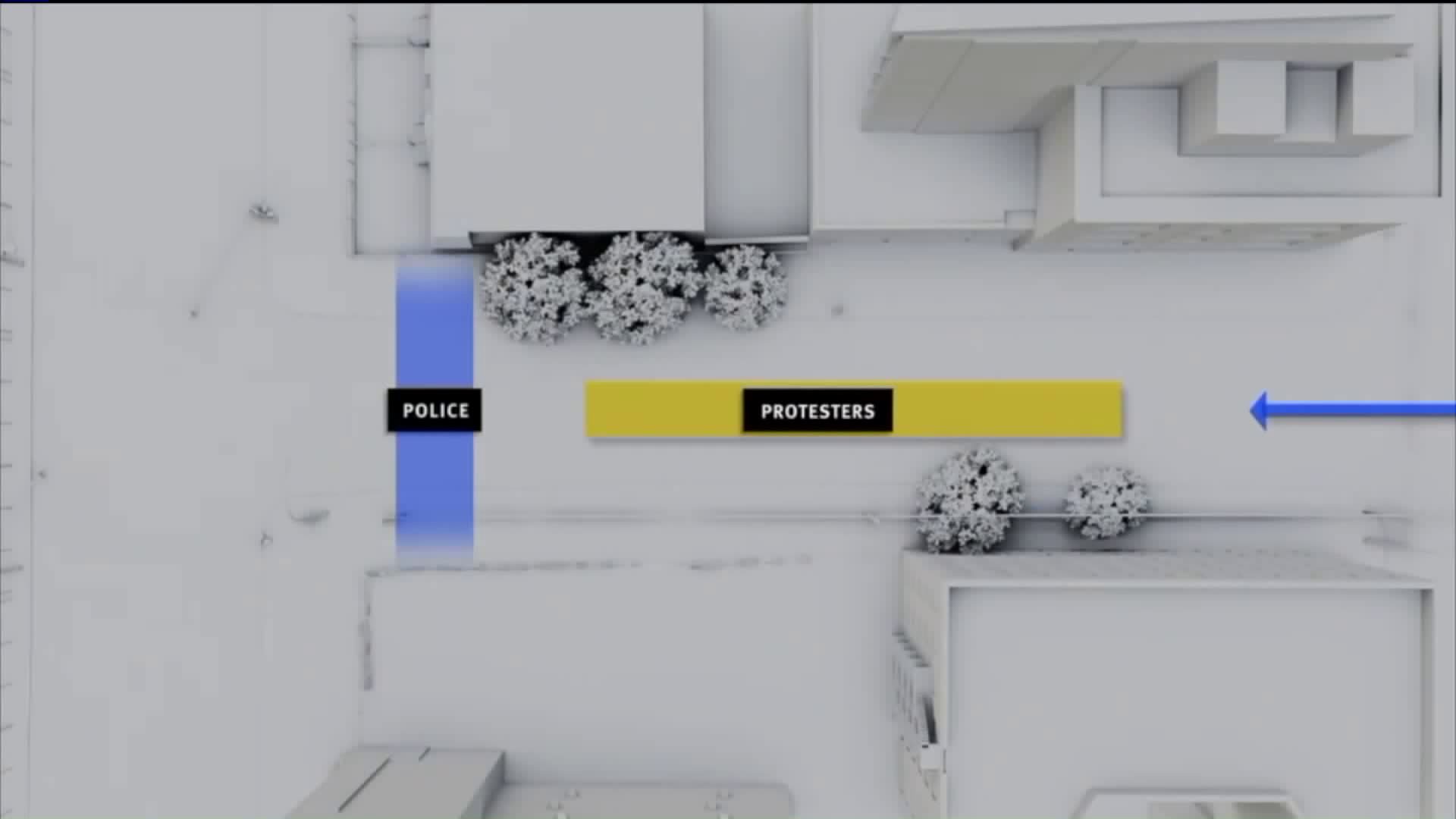 The report accuses officers of purposefully cornering protesters before curfew set in so they could not leave, before inciting violence on the peaceful march. 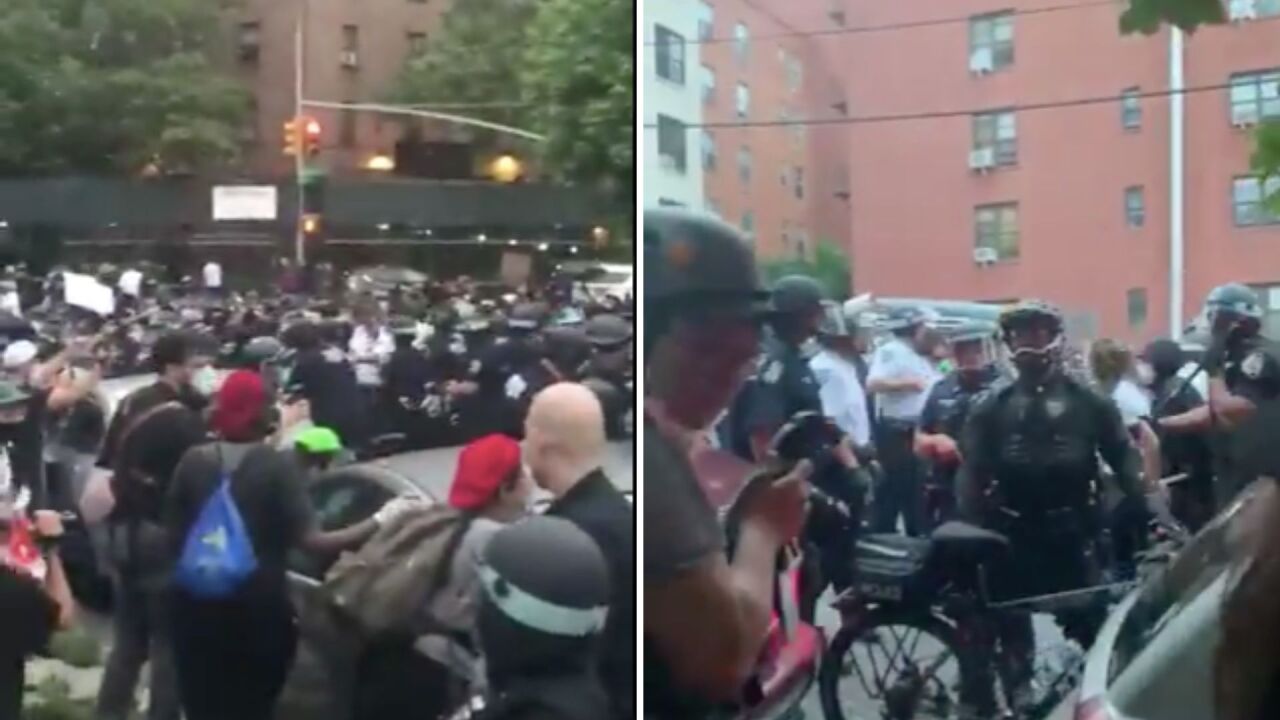 MOTT HAVEN, the Bronx — The Human Rights Watch slammed NYPD actions at a Bronx protest as a “planned assault,” according to an investigation released Wednesday.

During that June 4 Mott Haven protest, police corralled protesters shortly before the 8 p.m. curfew, instituted by Mayor Bill de Blasio because of looters around the city. Officers beat demonstrators with clubs, police shields and bikes, according to the HRW. Police slammed protesters to the ground and maced them. There were 61 cases of injured protesters, legal observers and bystanders. More than 260 people were taken into custody.

“The police conduct during the Mott Haven protest amounts to serious violations of international human rights law, and it also appears to violate civil rights protections of the US Constitution and the police department’s Patrol Guide,” the HRW wrote.

The day after the demonstration, part of ongoing protests against police brutality following the death of George Floyd in Minneapolis, NYPD Commissioner Dermot Shea defended officer action in Mott Haven. An NYPD spokeswoman on Wednesday criticized the HRW report.

“We take strong exception to the subjective characterization of our police actions to maintain public order as ‘an planned assault,’” she said.

The HRW report was based on legal documents, 155 videos and the accounts of 81 protesters, many of whom were injured that night. Dozens filed notices of claim with New York City about lawsuit plans over police action.

In one notice of claim, lawyers wrote police kicked a crutch out of a man’s grasp, physically restrained him, slammed him into the ground and then stomped on his back. Another claim detailed a protester's broken wrist along with a traumatic knee injury.

The protest was also attended by a number of legal observers, including Rex Santus. That June night, at the height of the coronavirus pandemic, he was surrounded by officers without masks, Santus wrote in a notice of claim. One officer, whose badge was covered with tape, “got within 12 inches of my face.”

After he was released, Santus caught up with the protest.

“I then felt someone grab me from behind and I heard someone say ‘do the smart thing; as I was pulled through a line of police who were blocked the sidewalk, and I was pushed to a kneeling position and handcuffed,” Santus wrote.

PIX11 reached out to Mayor de Blasio's office for comment. He also defended NYPD action in the aftermath of the protest.