Officer shot in 'assassination attempt' in the Bronx: NYPD commissioner 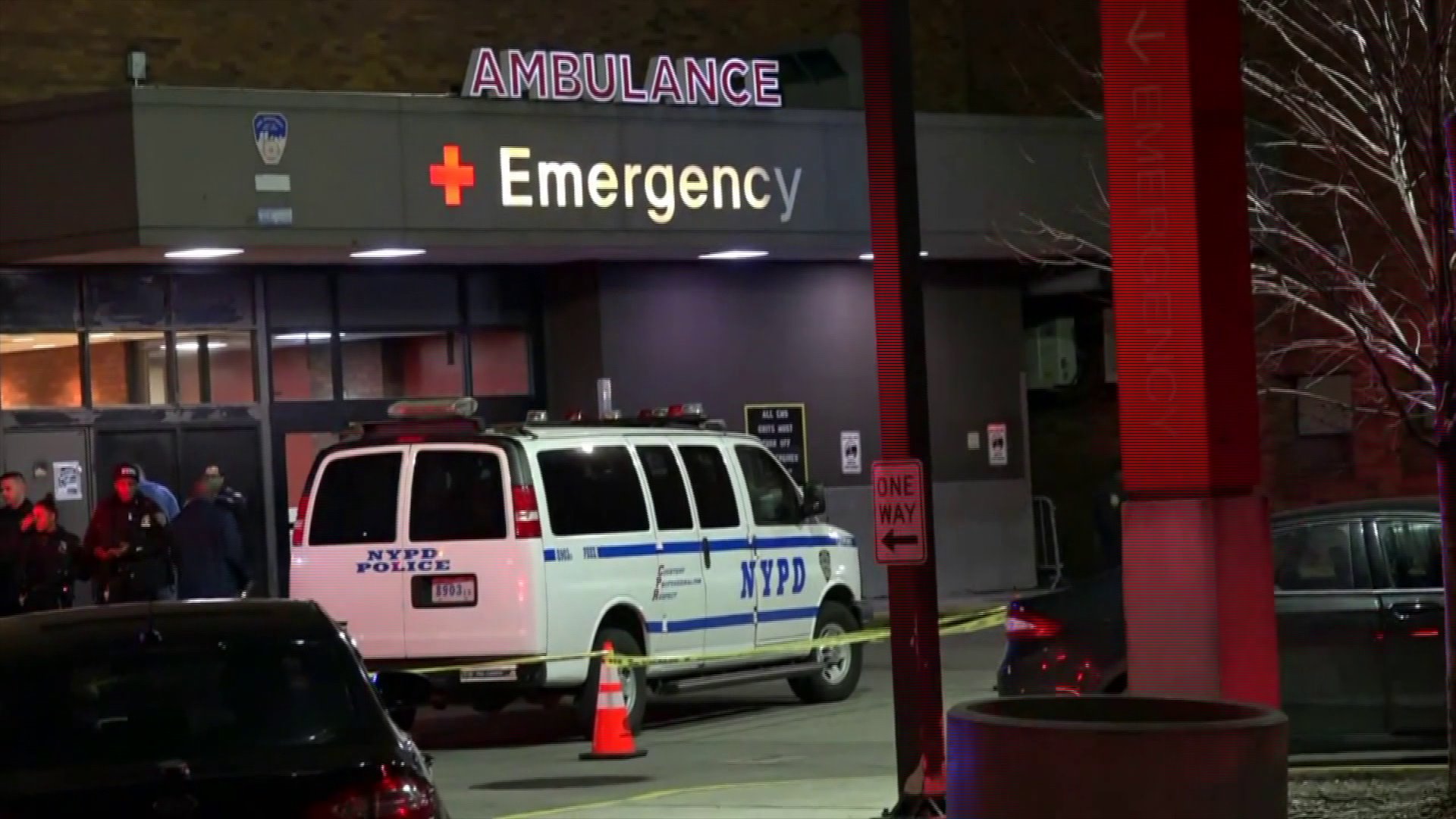 An NYPD officer is alert and conscious after being shot in the Bronx Saturday night, according to authorities. 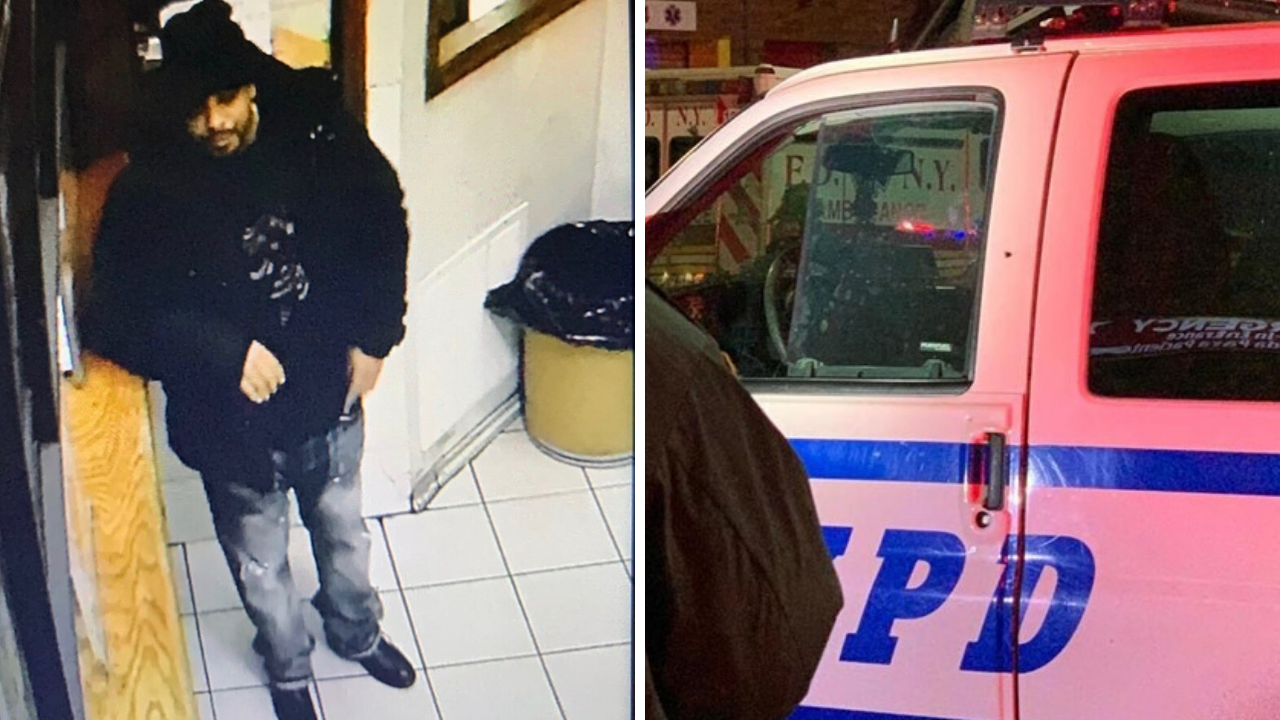 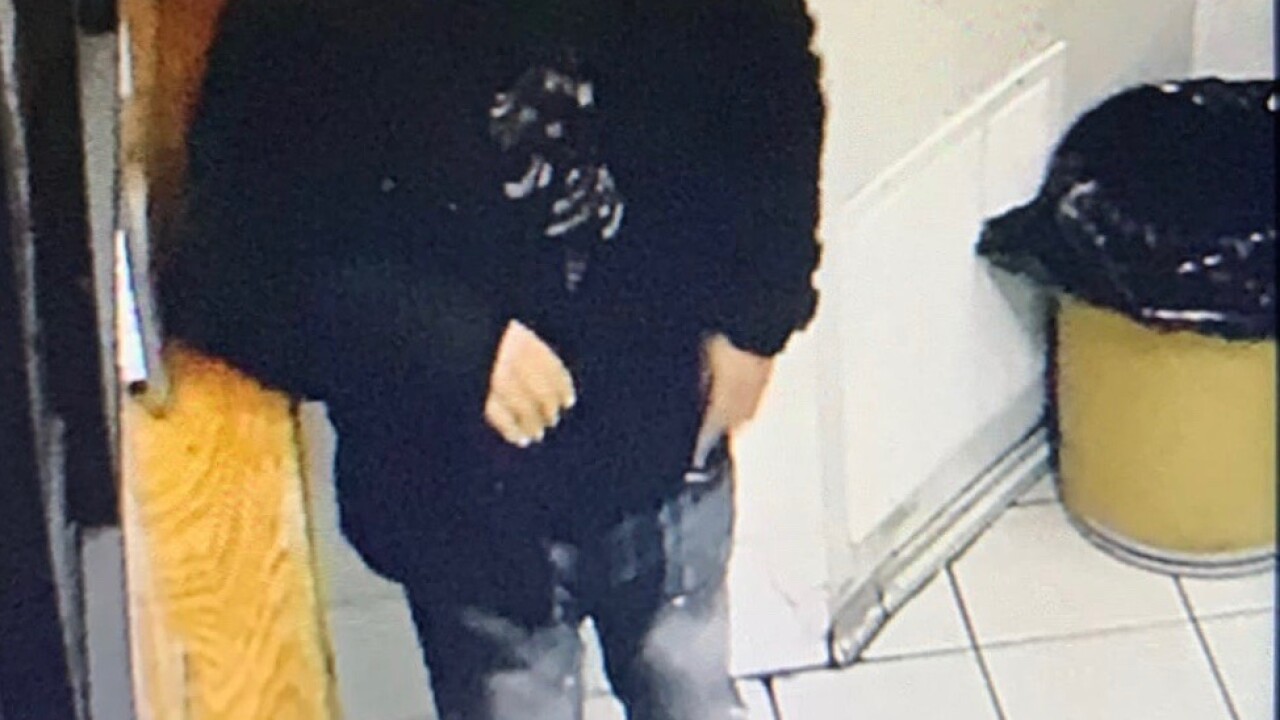 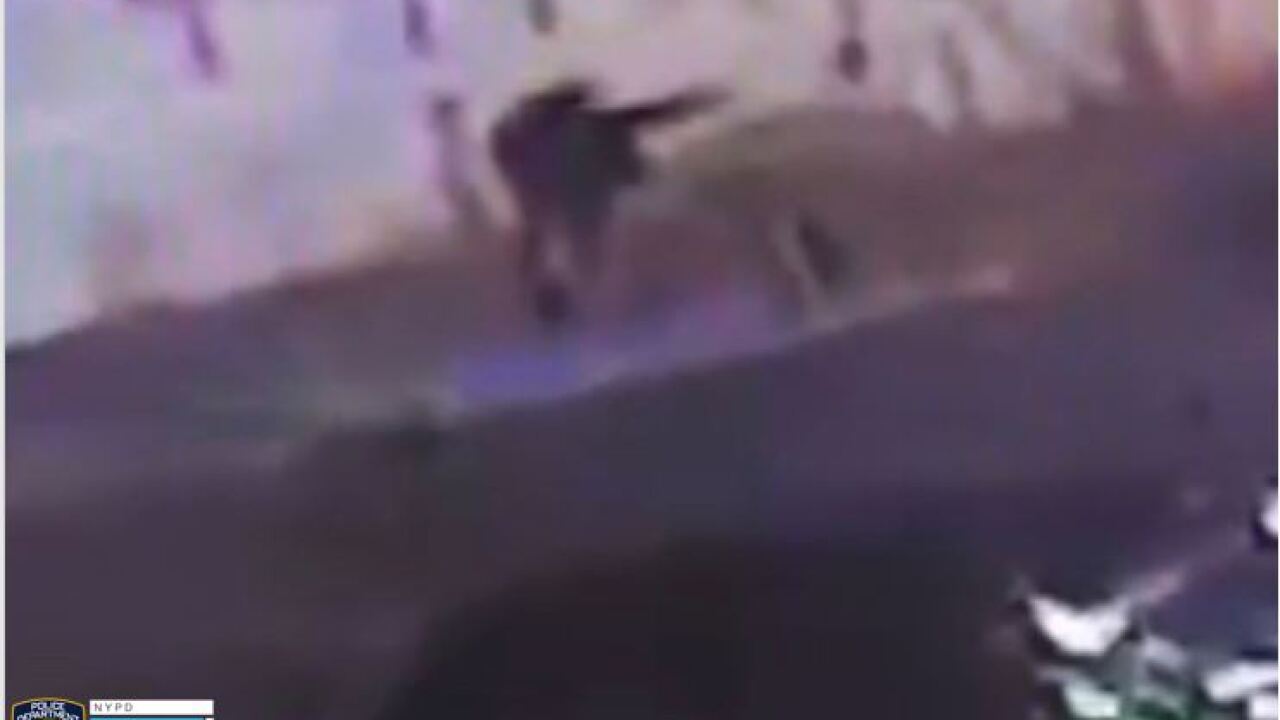 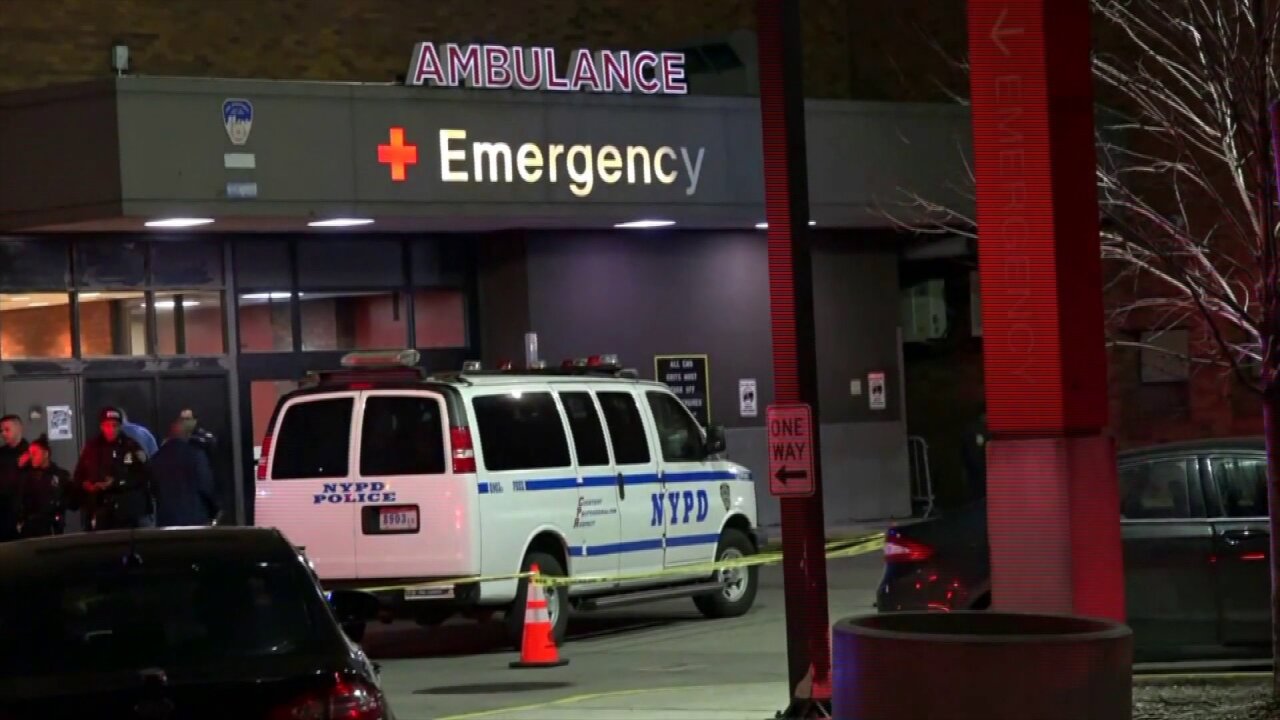 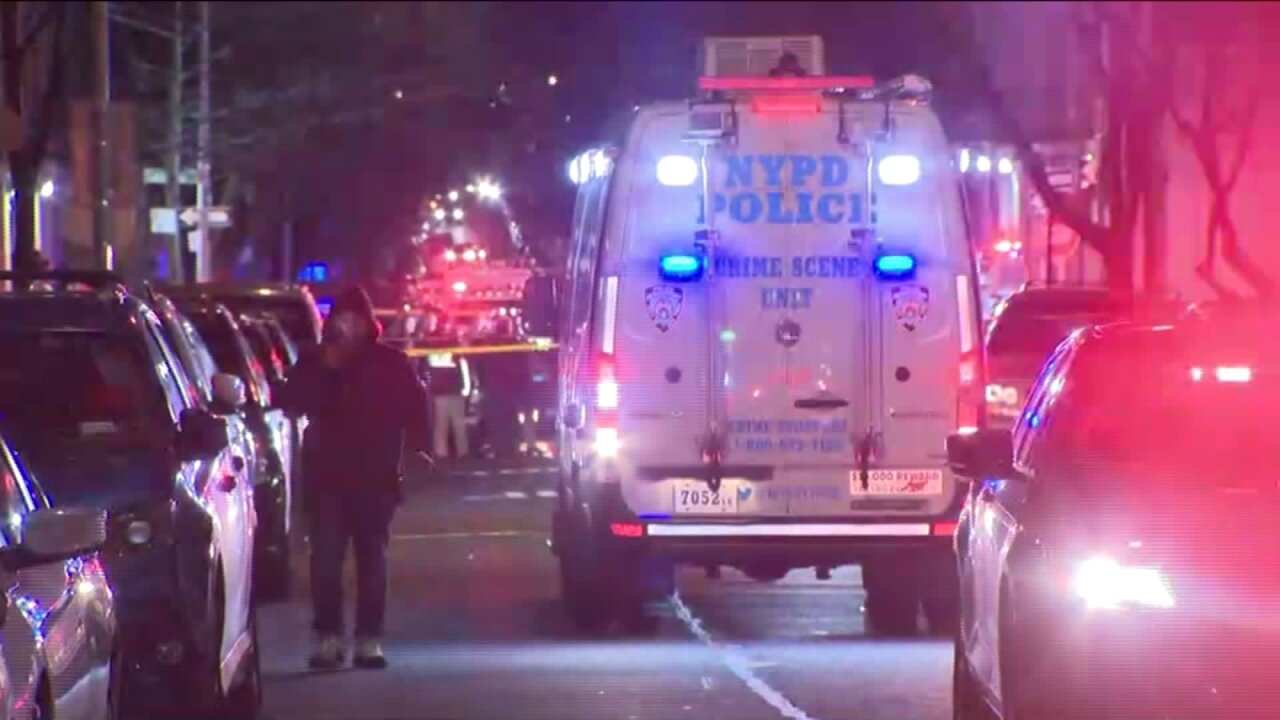 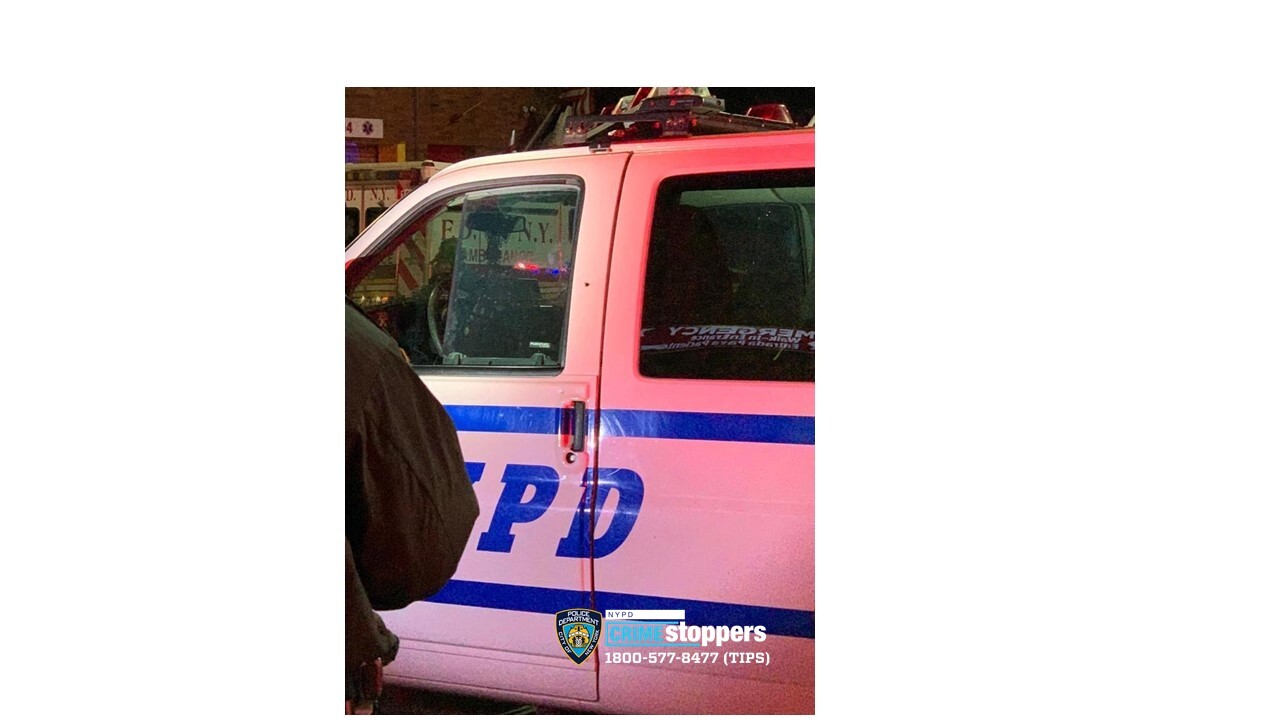 LONGWOOD, the Bronx — An NYPD officer was alert and conscious Saturday evening after being shot in an assassination attempt in the Longwood section of the Bronx just hours earlier, according to authorities.

The officer was sitting in a marked police van with his partner, working to keep the community safe in the wake of recent drug activity and violence, when he was shot near East 163rd and Barretto streets in Longwood around 8:28 p.m., NYPD Commissioner Dermot Shea said.

The suspected gunman engaged the officers in conversation, possibly asking for directions, before opening fire without provocation, according to Shea.

The operator of the van immediately yelled "gun" and attempted to drive away when he was struck by at least one bullet in the chin and neck at close range, Shea said.

"It is a miracle we are not here under worse circumstances," Shea said at at a news conference.

The officer was taken to a hospital by his partner, who he has worked with for several years and known since middle school, according to Shea.

The injured officer was last said to be conscious and alert, and expected to be released from the hospital on Sunday.

"This is absolutely unacceptable in this city or any place," de Blasio said.

NYPD officials were actively searching for the gunman Saturday evening. He was described as a man between 20 and 30 years of age, wearing a black jacket.