NYPD officer fires weapon when man points gun at police during chase in the Bronx: officials 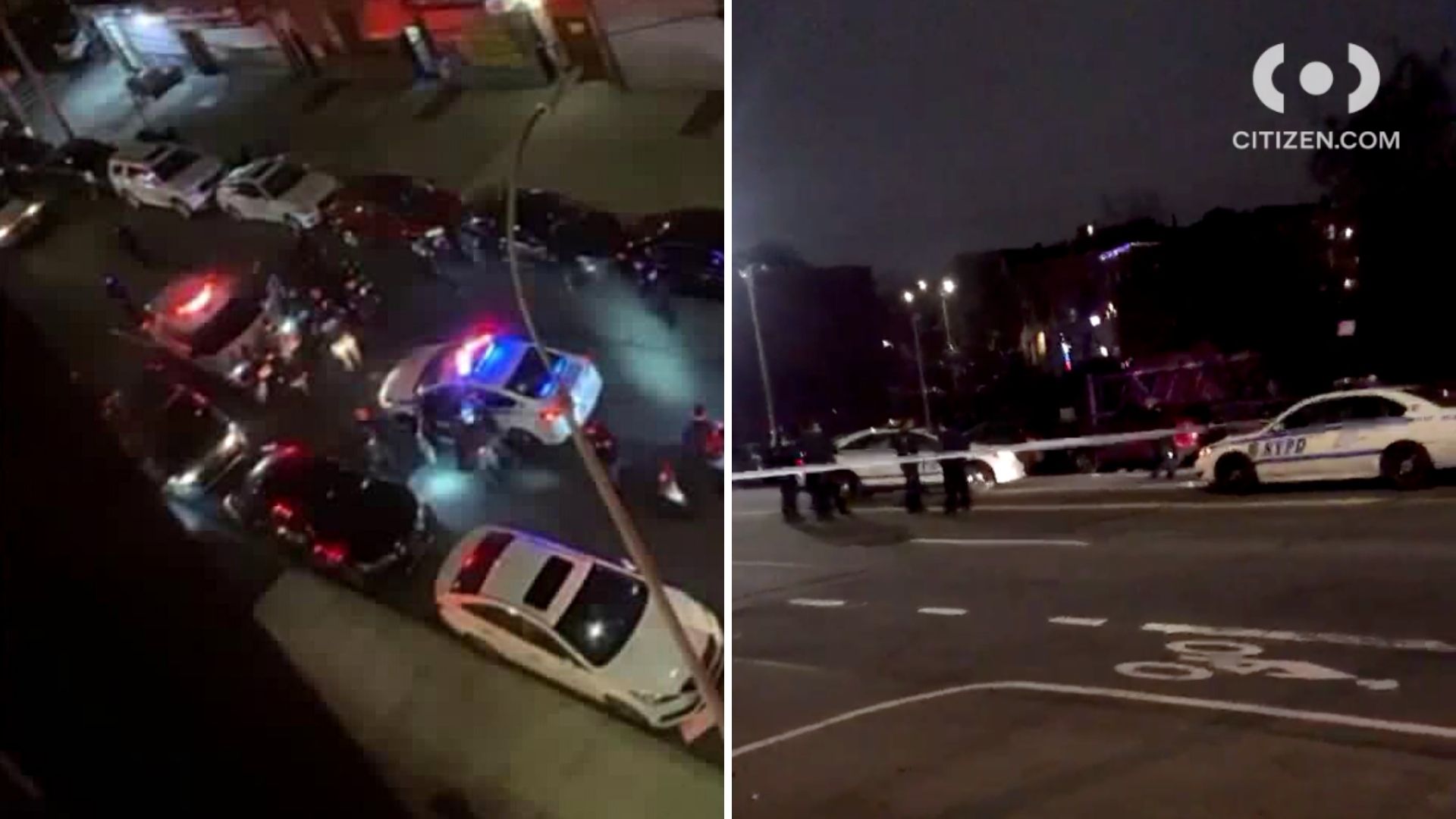 Two NYPD officer-involved shootings late Wednesday night, one in Brooklyn and one in the Bronx, became the third and fourth police-involved gunfire in just three days across New York City. 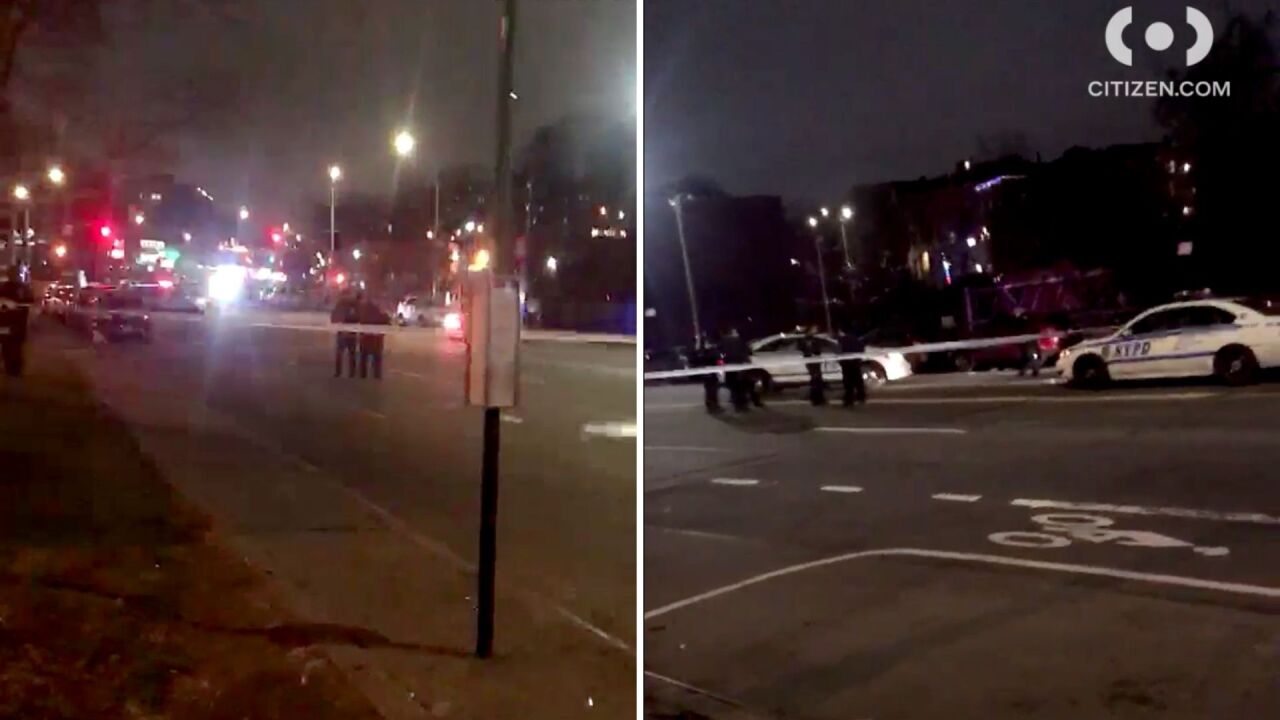 CROTONA, the Bronx — An NYPD officer fired his weapon after a man pointed a gun at police during a chase on foot in the Bronx late Wednesday night, police said.

Officials said it all started when officers pulled over a white sedan just before 11 p.m. near the intersection of Fairmount Place and Southern Boulevard, in the Crotona section.

Authorities said a male passenger jumped out from the back seat during the traffic stop and took off running, causing the officers to chase after him.

During the pursuit, the 23-year-old man turned around and pointed a black semi-automatic handgun at the police, the NYPD said.

One of the officers then fired his gun one time but did not hit the suspect, police said.

According to the NYPD, the cops apprehended the man at Southern Boulevard and East 172nd Street, by Crotona Park East, about a half mile south of where the chase started.

Police said the suspect threw his weapon onto the Cross Bronx Expressway during the chase. The firearm was recovered but was damaged, apparently run over by a vehicle.

While all this was happening, the car originally pulled over fled the scene, authorities said.

Two male officers involved were taken to a nearby hospital where they were treated for tinnitus and released, police said.

The incident happened just 10 to 15 minutes after another police-involved shooting in Brooklyn.

This is now the fourth time in less than a week that an NYPD officer has had to fire their weapon.