NYPD investigating after man found fatally shot in head in the Bronx: police 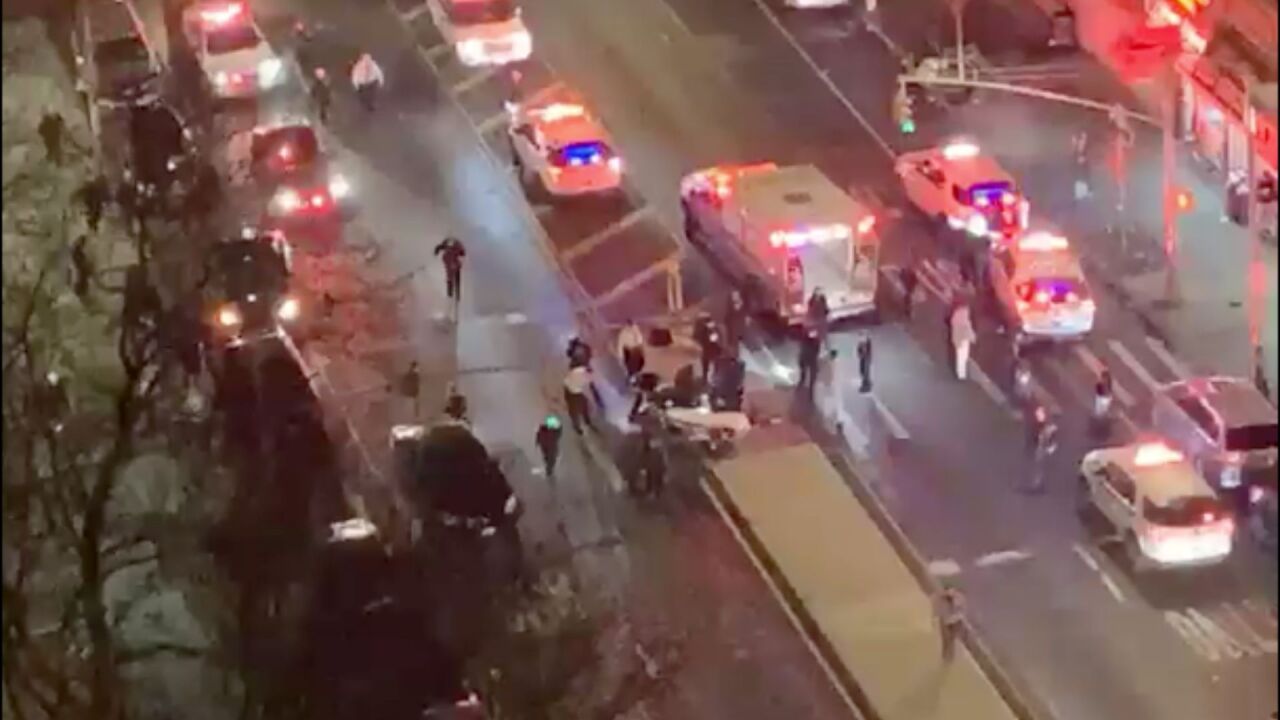 Citizen App
The NYPD are investigating after a 36-year-old man was found fatally shot in the head late Saturday night, Jan. 11, 2020, officials say.

CLAREMONT, the Bronx — Police are investigating after a man was found fatally shot in the head Saturday night in the Bronx, authorities said.

Just after 10:30 p.m., officers responding to a 911 call found the 36-year-old man with a gunshot wound to the head on Webster Avenue, near East 170th Street in the Claremont section, police said.

EMS rushed the man to St. Barnabas Hospital where he was pronounced dead, according to officials.

No arrests have been made and the NYPD said the investigation is on going.