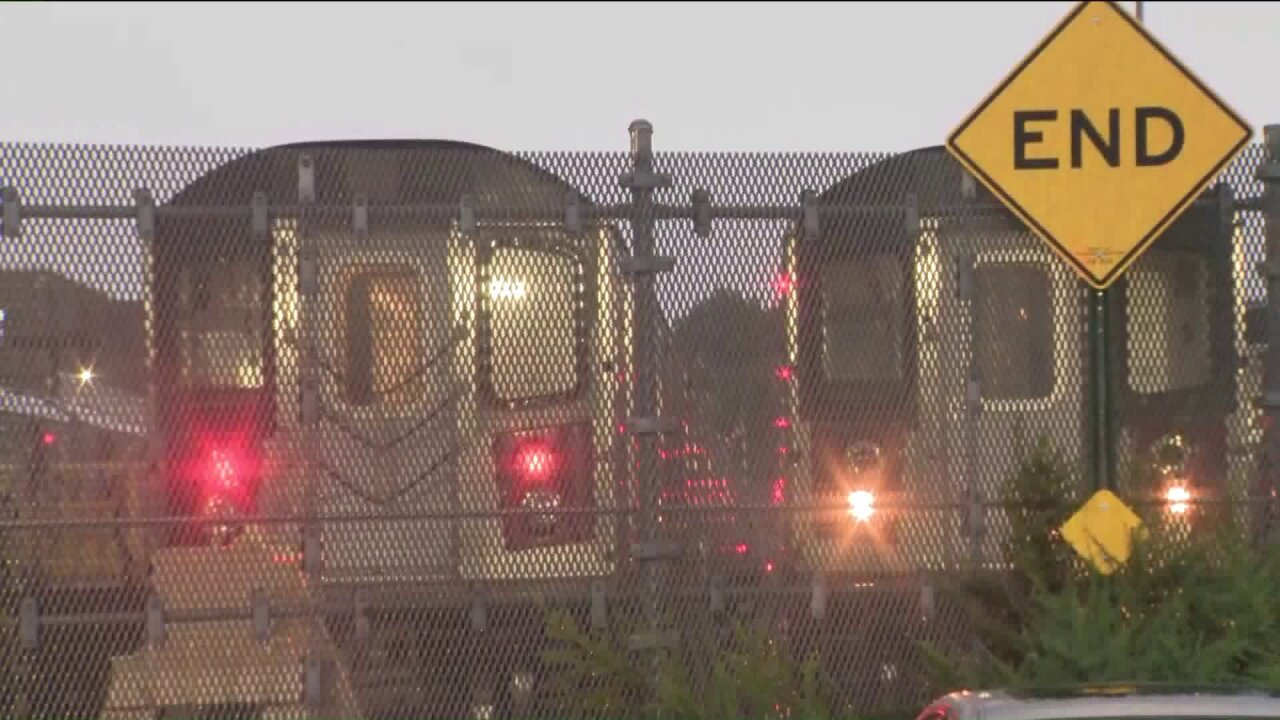 WAKEFIELD, the Bronx — Police are investigating after an MTA employee died after falling at an MTA train yard in the Bronx early Thursday, the NYPD said.

The 40-year-old man, who worked as a cleaner, fell when trying to cross train tracks just after 5 a.m. at the 239th Street train yard, located near East 239th Street and Furman Avenue in the Wakefield section.

Police responding to the 911 call found the man unconscious and unresponsive, the NYPD said.

EMS responded as well and pronounced him dead at the scene.

“We are devastated to learn early this morning of the death of a car cleaner at the 239th Street maintenance yard. A full investigation is underway to determine the cause. Our hearts go out to the cleaner’s family and co-workers at this tragic time.”

Police said the medical examiner will determine the exact cause of death and that the investigation is ongoing.