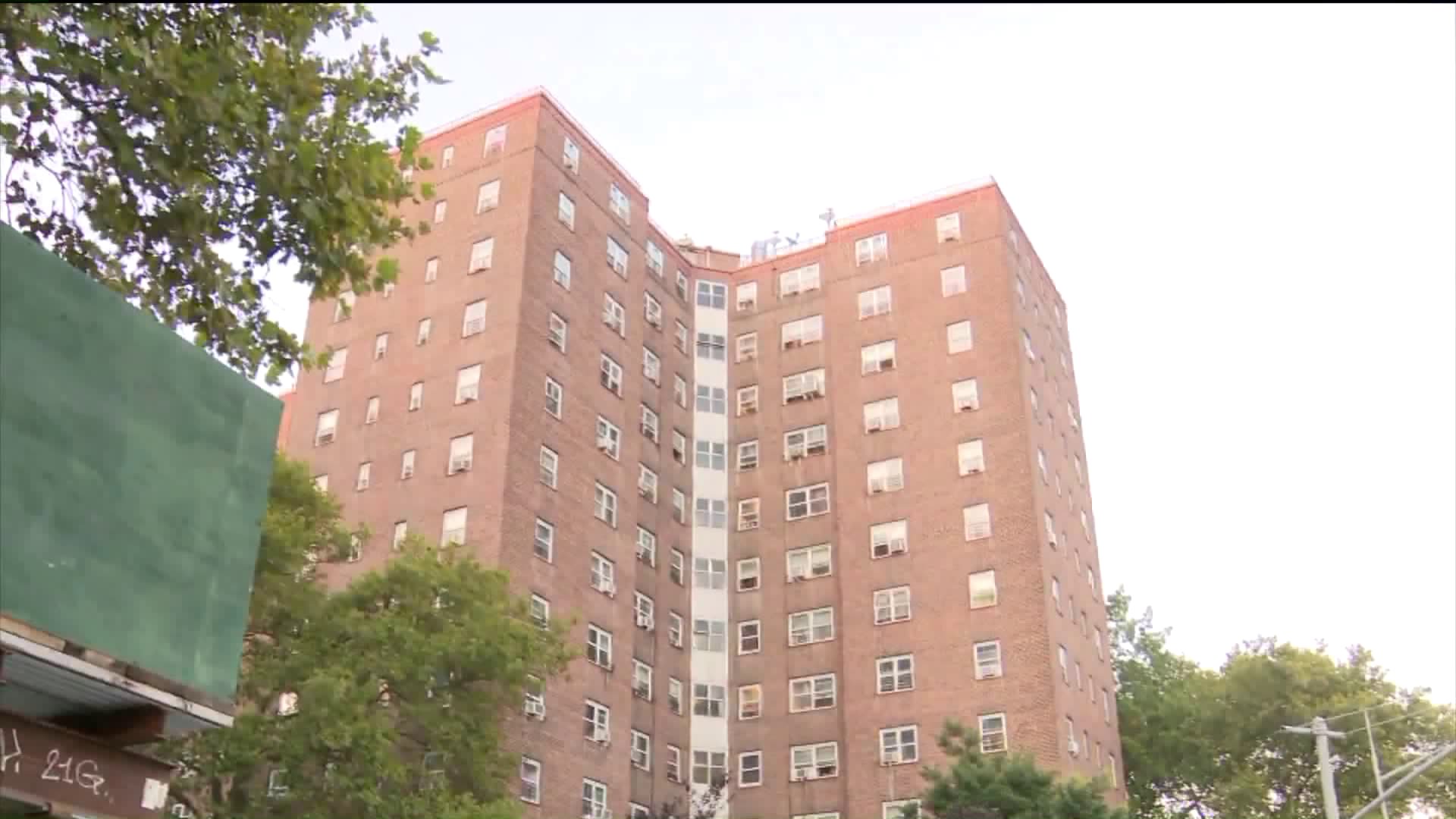 Cops are investigating after an 8-year-old child was shot in an apartment at the Patterson Houses NYCHA complex in the Mott Haven section of the Bronx Wednesday morning, police said. 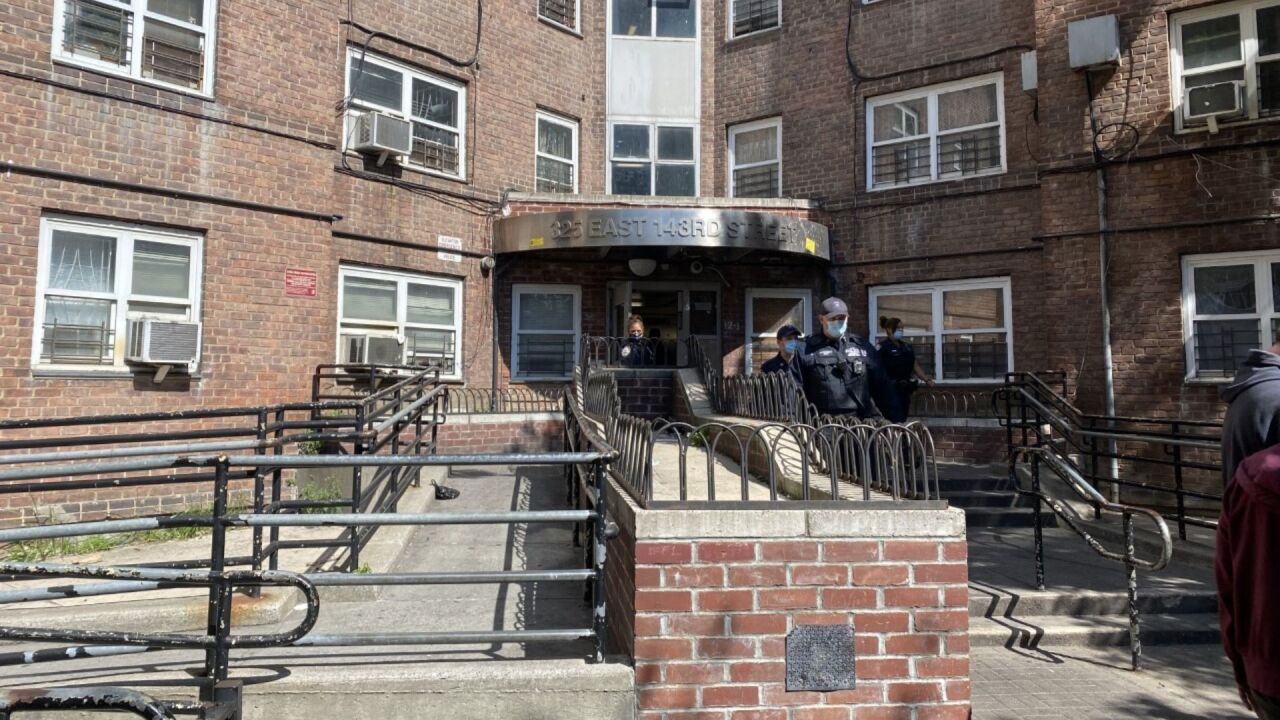 MOTT HAVEN, the Bronx — A man is facing multiple charges after allegedly shooting his girlfriend's young daughter in her Bronx apartment in September, the NYPD said Thursday.

According to police, 38-year-old Jayshiem Daniels was hit with charges including assault, endangering the welfare of a child, reckless endangerment and criminal possession of a weapon.

An NYPD spokesperson said Daniels is the boyfriend of the mother of the 8-year-old victim.

The little girl was shot in the stomach back on the morning of Sept. 23 when the suspect burst into her 11th-floor apartment, shot once and fled, police said at the time.

The shooting occurred at the Lester Patterson Houses NYCHA complex on East 143rd Street in the Mott Haven section of the borough.

The girl's mother rushed her to a local hospital for treatment.

Police at the time said the mother told them she left her door open for construction workers, allowing the man to allegedly enter and open fire, striking the child.

Officials said this was the second shooting at the Patterson Houses this year.