Mom of teen in staged kidnapping was thinking of family returning to Honduras: sources 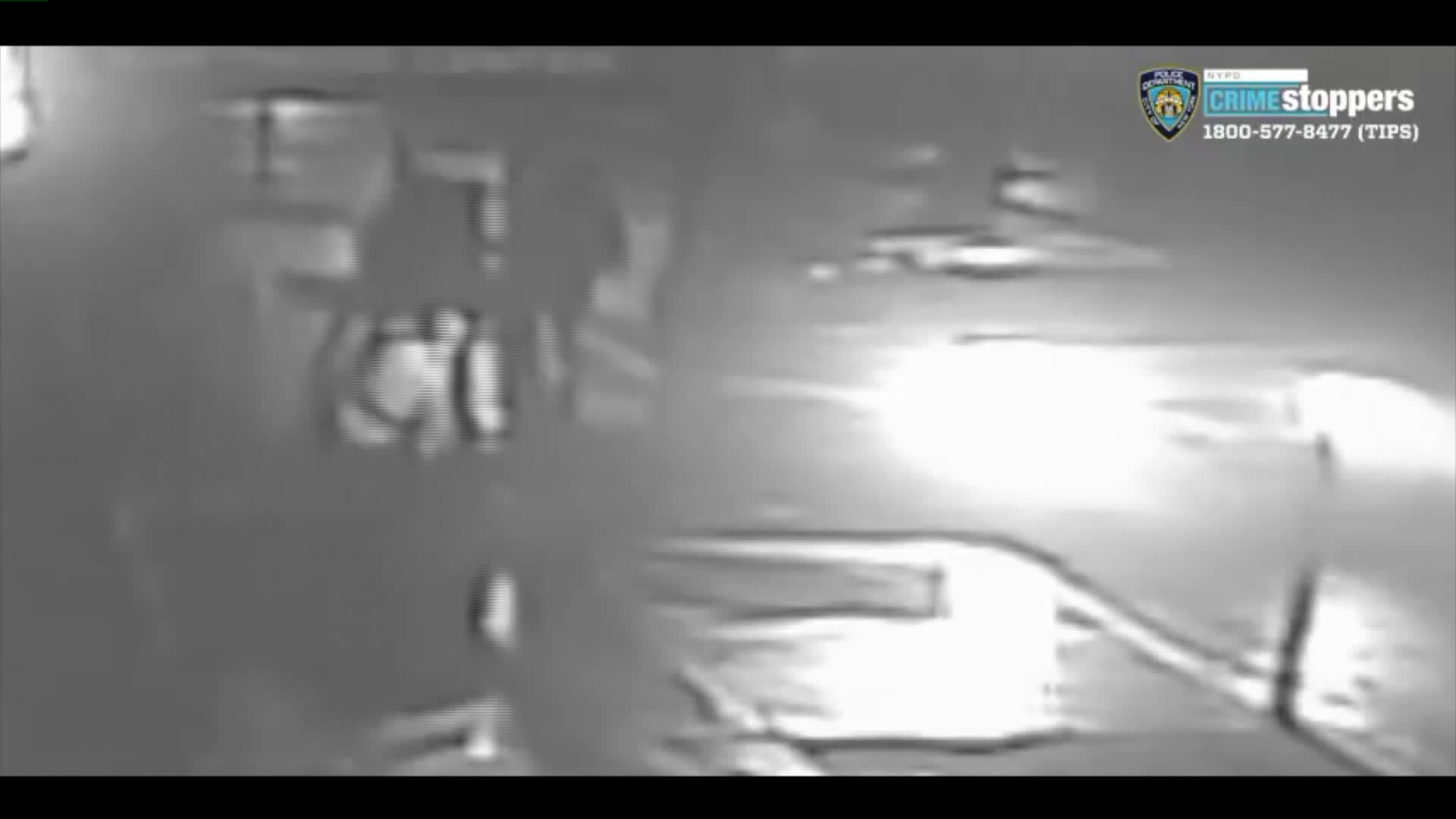 Police mobilized across the city to find a Bronx teen after a group of men pulled her into a vehicle, but sources close to the investigation revealed Tuesday evening that the teen was not actually abducted.

The apparent kidnapping of a 16-year-old girl in The Bronx on Monday night was staged, a law enforcement source with knowledge of the investigation told CNN.

The teenager, Karol Sanchez, knew at least one of the people involved in the kidnapping, the source added, but the source could not provide further details or a motive.

Karol was walking with her mother along Eagle Avenue near East 156th Street about 11:20 p.m. Monday when two men jumped out of a car, snatched the teenager and pushed the mother to the ground, the New York Police Department initially said.

Video of the apparent kidnapping spread rapidly, and police sent out an amber alert on Tuesday morning.

Her mother had recently expressed interest in moving the family back to her native Honduras, according to two law enforcement sources. Police are investigating whether that may have been the impetus for the staged incident, the sources said.

She was found safe and unharmed on Tuesday afternoon after she walked to the address that she and her mother were initially going to Monday night, according to another law enforcement source. Police were called, picked her up and questioned her, that source said.

During the apparent kidnapping, the car stopped next to Karol and her mother and two men got out and grabbed the teenager, police said. They dragged her inside the car and fled the scene, the NYPD said.

The mother, 36, was left at the scene and was not injured.