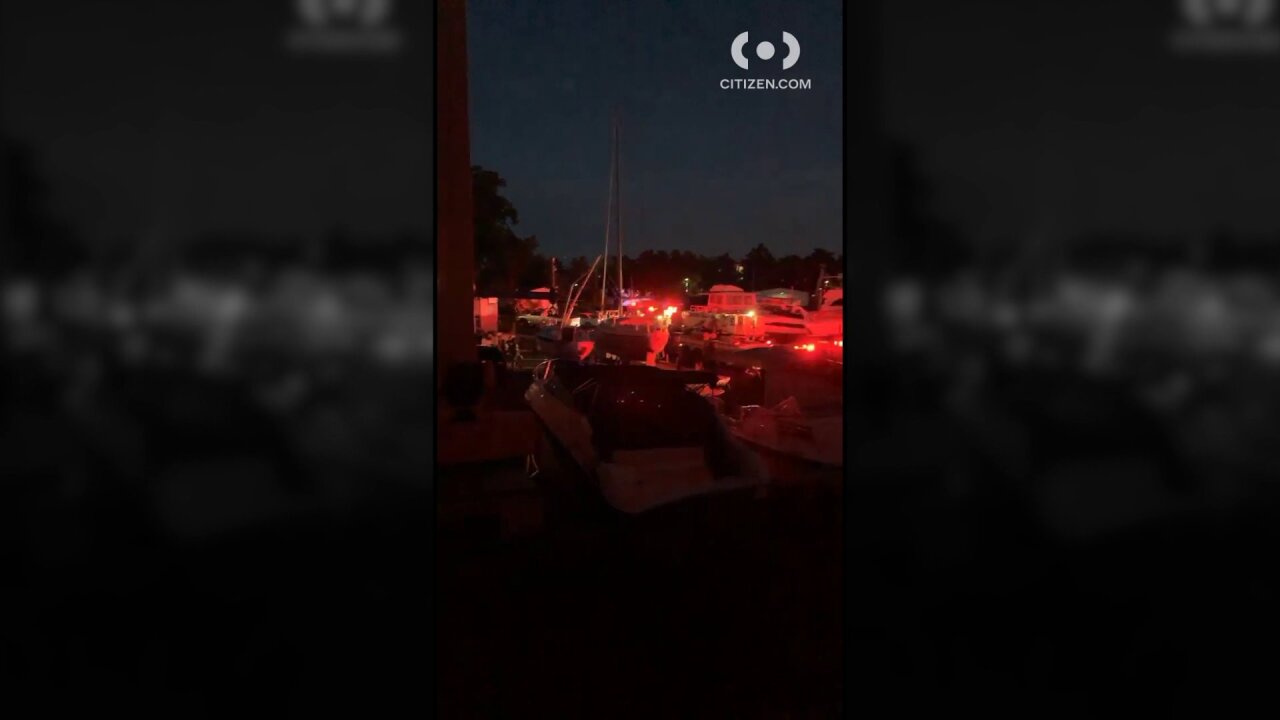 Two men were seriously injured when they their jet skies collided in the water off the Bronx on July 20, 2020, police said. (Citizen)

COUNTRY CLUB, the Bronx — Two men were killed when their jet skies collided in the water off the Bronx on Monday night, an NYPD spokesman said.

Police got a call for a water rescue in the Country Club section of the Bronx around 9:05 p.m., officials said.

The two victims, ages 48 and 22, were rushed to a local hospital in critical condition, police said. They were later pronounced dead, according to police.

Officers are not looking for any other victims.

It's not yet clear how the jet skis crashed into each other.

Police have not shared any additional identifying information about the victims.