Man wanted for 8 robberies and a stabbing in the Bronx, many in subway stations, police say 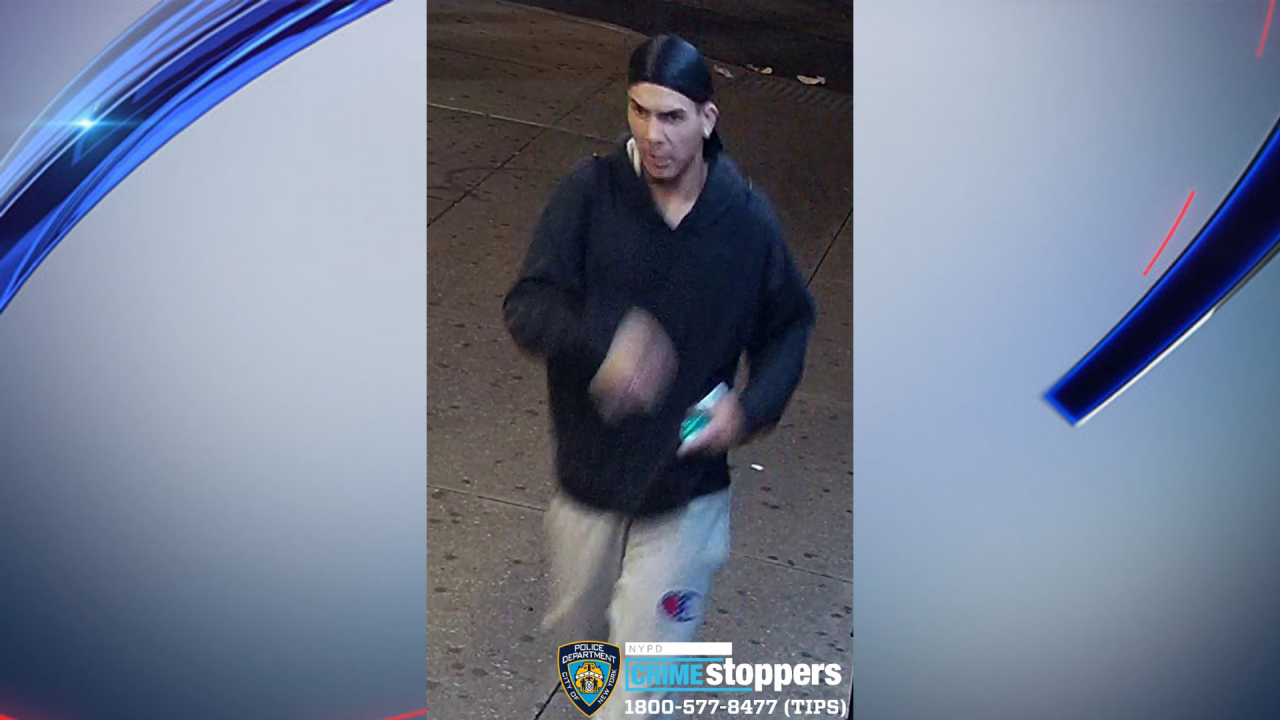 Police are searching for this man wanted for questioning in connection with eight robberies in the Bronx, Oct. 14, 2020 (NYPD).

THE BRONX — Police said Wednesday they are searching for a man they say is responsible for eight armed robberies and a stabbing in the Bronx.

Over the course of the eight robberies, all but one of which taking place inside Bronx subway stations, the man allegedly took off with a total of $5,540 worth in stolen property, including cash and cell phones.

In one of the incidents, which happened inside of the Brook Avenue subway station serving the No. 6 line, the man stabbed a 44-year-old male victim multiple times in the torso before taking his wallet, cash and cell phone, police said.

The suspect fled on foot, and the victim was taken to a hospital in serious condition, according to police.

The other robberies were alleged to have taken place in the Pelham Parkway, Gun Hill, Whitlock Avenue and 219th Street subway stations. Another took place near Olinville Avenue and East 218 Street in the Bronx.