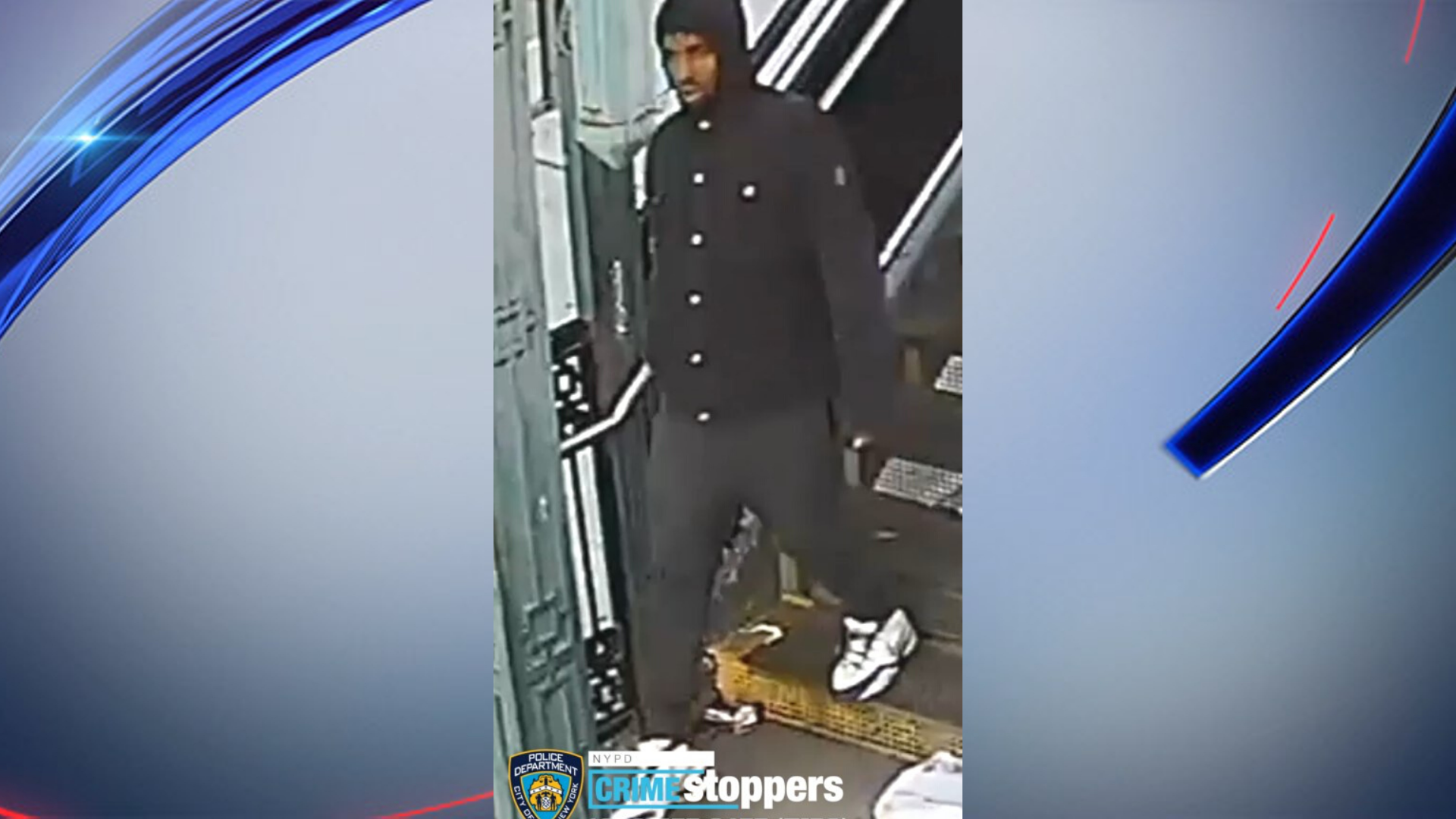 THE BRONX — A man is wanted for a series of five cellphone thefts in the subway in just 19 days, according to police.

The first incident took place on Feb. 2 at 8:40 a.m., inside a northbound No. 2 train at the Prospect Avenue station. The suspect stole a 26-year-old woman's phone from her hand and fled in an unknown direction.

The suspect is described by police as a man, between the ages of 18 and 25. He was last seen in a black hooded jacket, black sweatpants and white sneakers.

Anyone with information in regard to this incident is asked to call the NYPD's Crime Stoppers Hotline at 1-800-577-TIPS (8477) or for Spanish, 1-888-57-PISTA (74782). The public can also submit their tips by logging onto the CrimeStoppers website at WWW.NYPDCRIMESTOPPERS.COM or on Twitter @NYPDTips. All calls are strictly confidential.