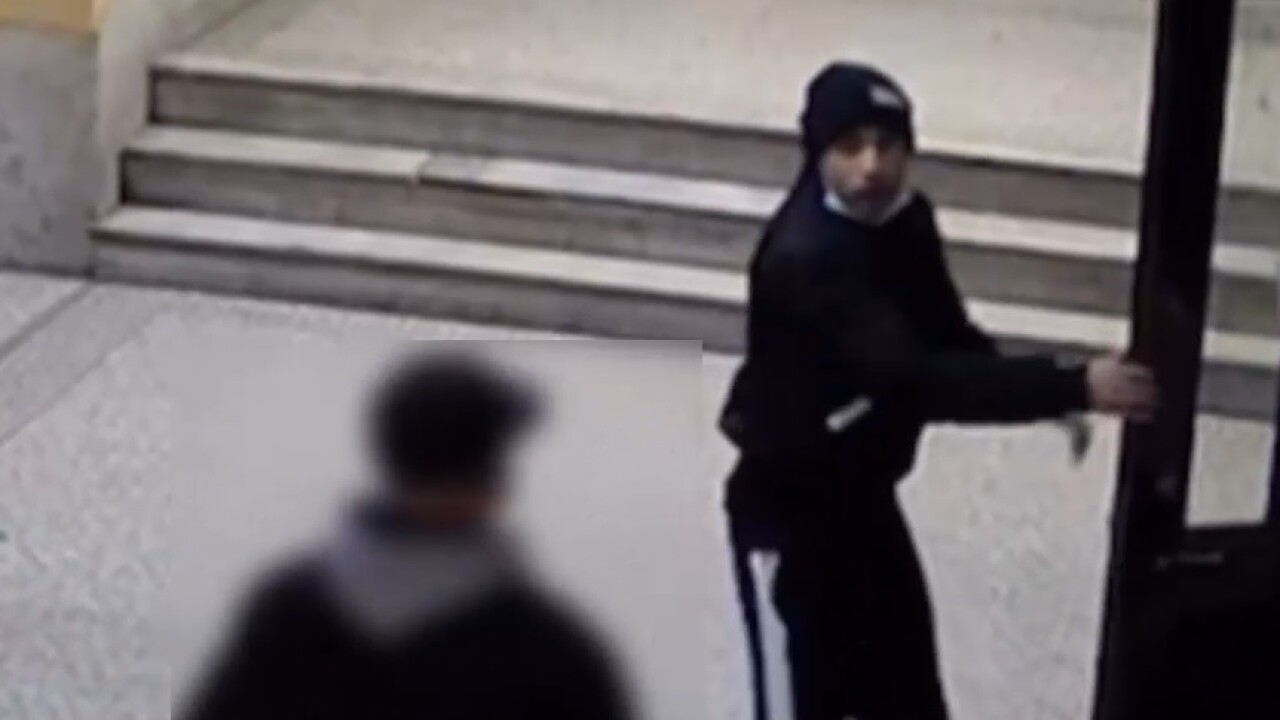 NYPD
Police are looking for this man in connection with an attempted rape in Fordham Manor on Jan. 8, 2021, according to the NYPD.

FORDHAM MANOR, the Bronx — Police are searching for a man who tried to rape a woman inside a Bronx apartment building on Friday, according to the NYPD.

The 33-year-old victim was in the stairwell of her apartment building in Fordham Manor around 7 p.m. when the suspect grabbed her from behind and tried to rape her, police said.

The woman was able to fend off her attacker. While he was attempting to unzip his pants, she bit his right hand, police said. The suspect then ran out of the building.

The woman was not injured but was taken to a hospital for evaluation, police said.

Investigators said they’re looking for a man in his 20s with a thin build. The NYPD released images of him on Sunday.