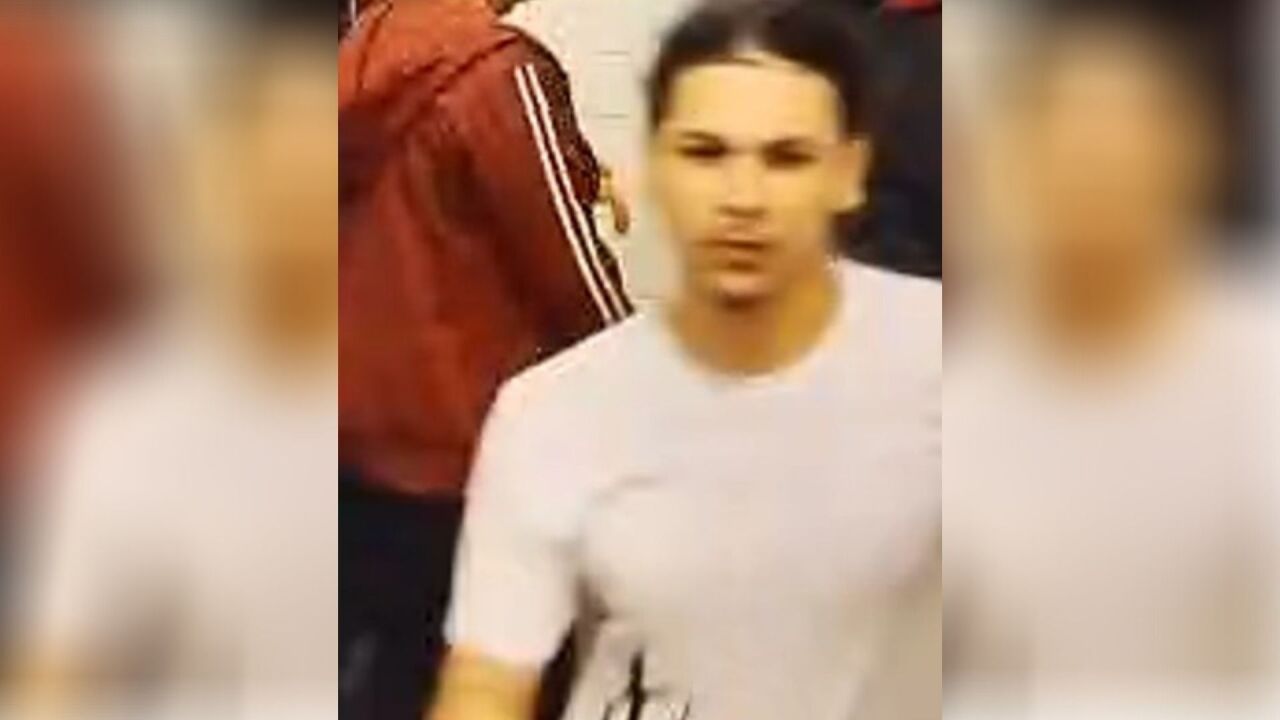 NYPD
Surveillance image of a man wanted in connection with an assault on a No. 4 subway train near Yankee Stadium in the Bronx on Sept. 29, 2020, police said.

CONCOURSE, the Bronx — Cops are searching for a man accused of knocking another man unconscious on a Bronx subway in September, according to the NYPD.

Police said the assault occurred around 3 p.m. on Sept. 29 when the two men got into an argument while riding a northbound No. 4 train, near the 161st Street-Yankee Stadium station.

The dispute escalated and the alleged attacker struck the 55-year-old victim in the head with an unknown object, authorities said.

The blow to the head caused the man to lose consciousness, according to police.

Officials said the unidentified man fled the train when the doors opened at the station.

EMS responded and transported the victim to a local hospital for treatment.

The NYPD released the above surveillance images of the man they're looking for.