Man sought in attempted rape of 15-year-old girl in the Bronx: police 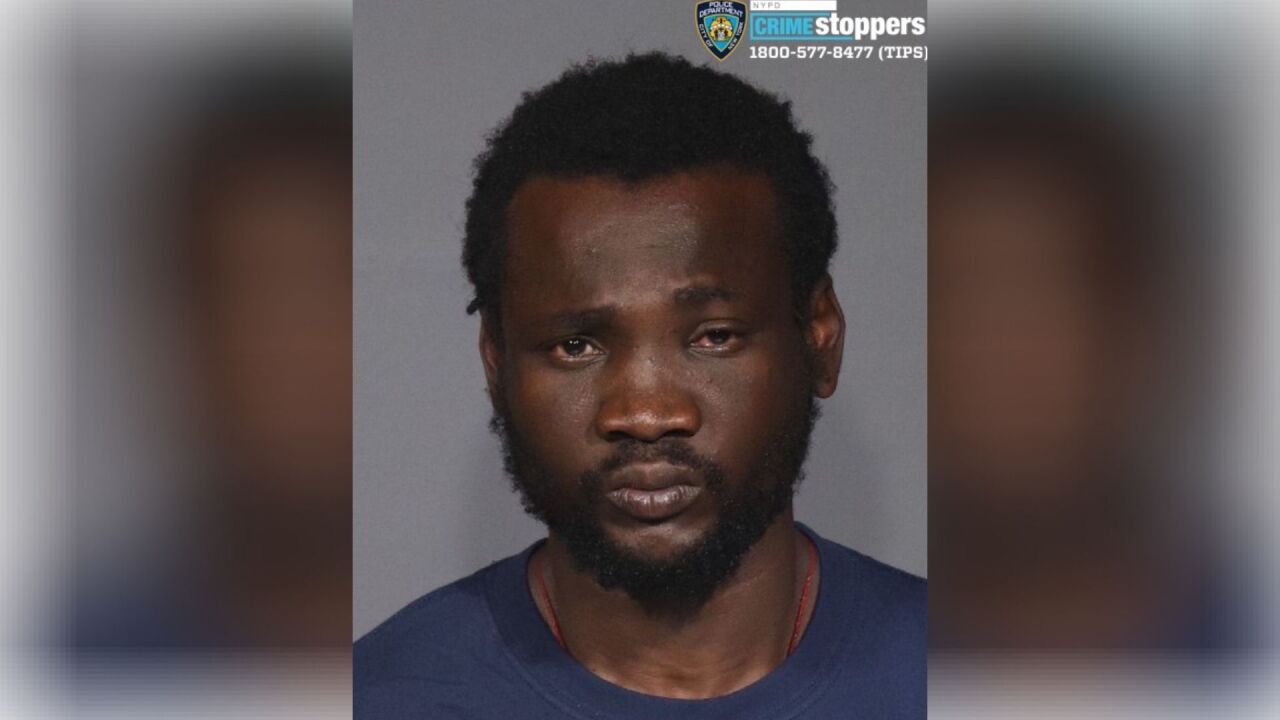 NYPD
Photo of Marlon Alvarez, 30, sought in connection with the attempted rape of a 15-year-old girl in her Bronx apartment on May 30, 2020, according to police.

CHARLOTTE GARDENS, the Bronx — The NYPD Thursday identified a man they're looking for in connection with an attempted rape of a teenage girl in the Bronx back in May.

Police said they are currently trying to locate Marlon Alvarez, 30, who is accused of trying to sexually assault a 15-year-old girl as she slept in her bed.

According to authorities, around 4:30 a.m. on May 30, the man broke into the girl's apartment by breaking a window of the residential building in the Charlotte Gardens area of the Bronx.

Once inside, police said the man laid on top of the sleeping teen and then attempted to rape her.

The girl woke up and screamed, alerting her mother who ran into the bedroom and chased the man out of the residence, cops said. He fled the building in an unknown direction.

Officials said the victim did not sustain any physical injuries.

The NYPD has released the above photo of Alvarez.