Man sought for threatening Uber driver with gun in the Bronx: police 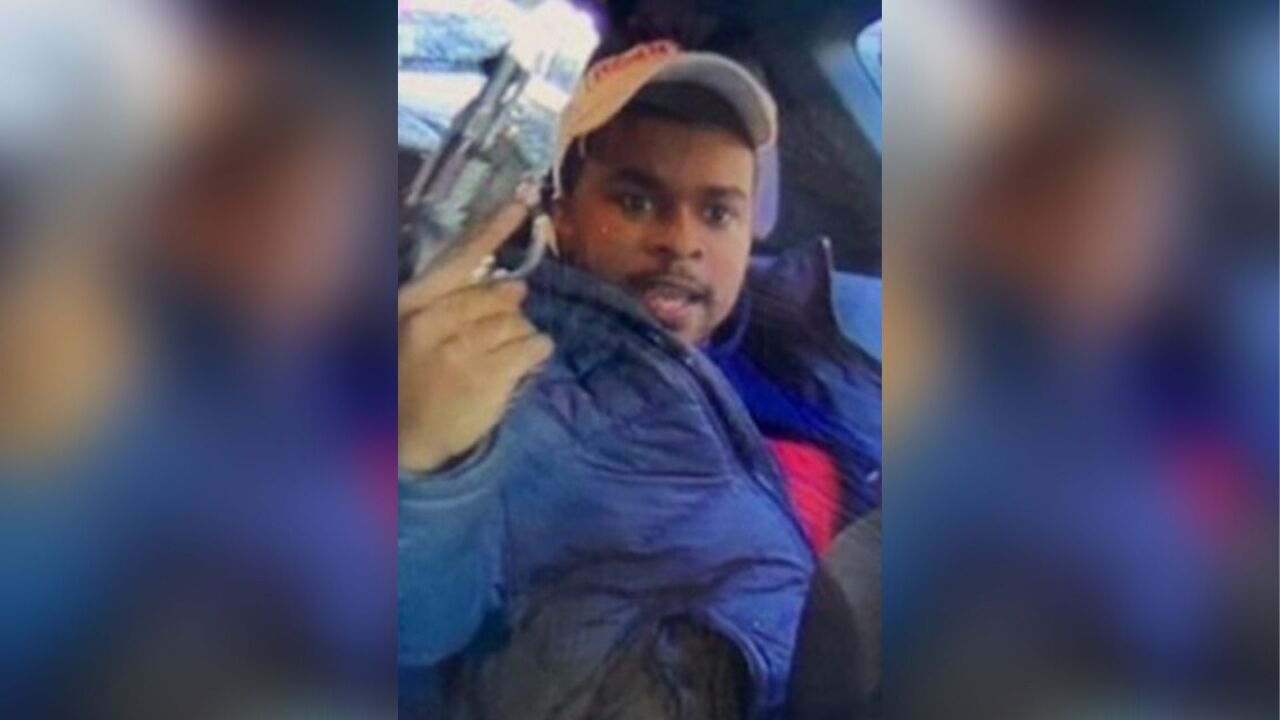 NYPD
A man wanted for threatening an Uber drive with a gun in the Bronx on Saturday, Dec. 7, 2019, according to police. (NYPD)

THE BRONX — Authorities are looking for a man police say pulled out a gun during a cab ride and threatened the driver in the Bronx on Saturday.

Around 3:30 p.m. the passenger, identified by police as 30-year-old Michael Andrews, got into a verbal dispute with the Uber driver while on Briggs Avenue near East 201st Street in the Bronx, officials said.

The dispute escalated when Andrews took out a firearm from his jacket and threatened to shoot the driver, authorities said.

Andrews then got out of the ride-share vehicle and fled the scene on foot to parts unknown, police said.

There were no injuries as a result of the incident.

The NYPD has released the above surveillance image of Andrews, describing him as standing 5 feet, 6 inches and weighing about 160 lbs, last seen wearing a blue jacket, tan baseball cap, and red t-shirt.