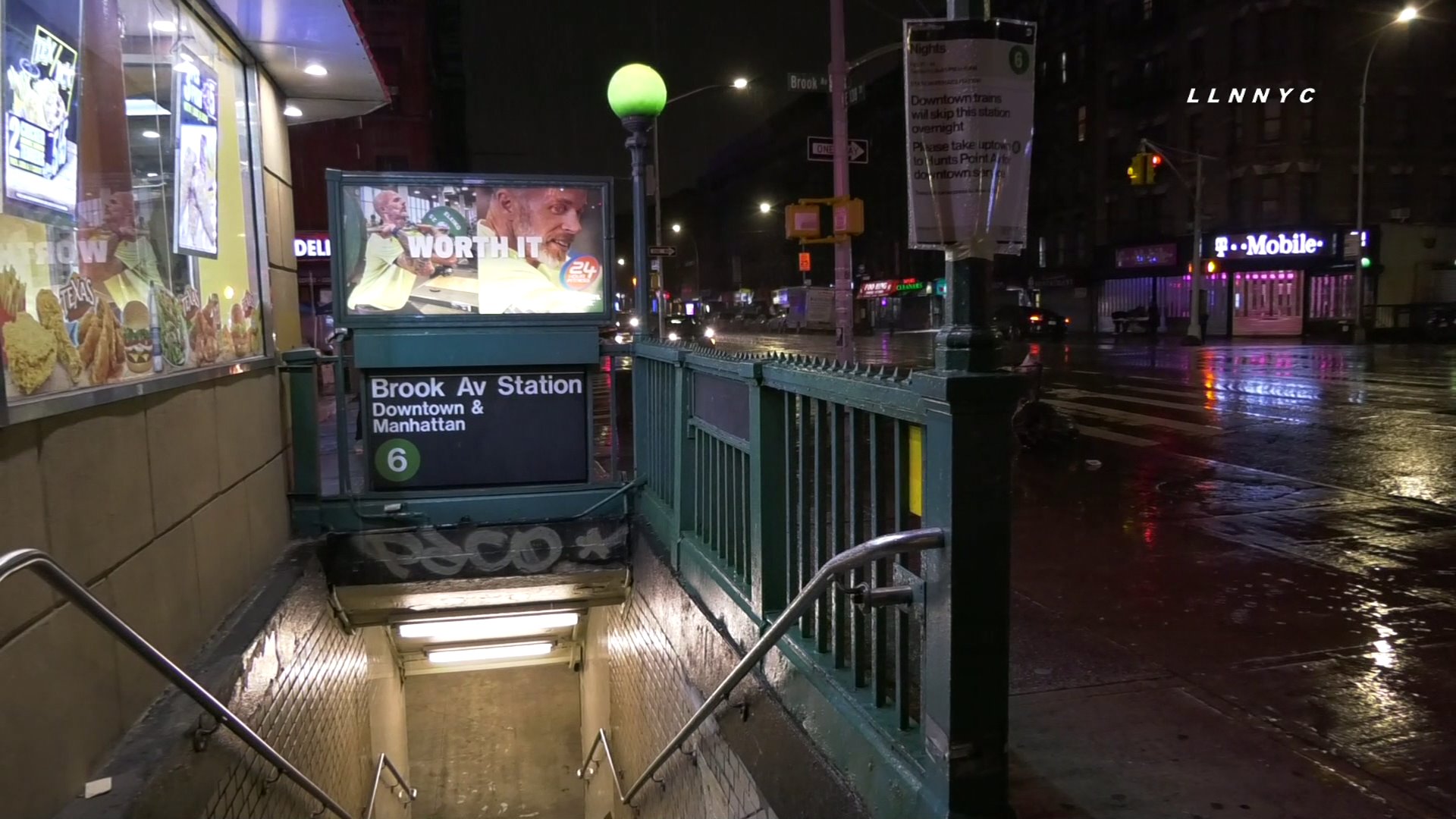 Police are looking for a man they say slashed a 19-year-old woman in the face and arm on a No. 6 train around 10 p.m. Wednesday night, Feb. 12, 2020, in the Mott Haven section of the Bronx. The woman noticed the unknown man eyeing her and tried to move away but that's when he attacked her, unprovoked, police said. He fled the station, last seen wearing a black jacket and green hat, officials said. The woman was treated overnight for wounds to the face, hand and arm, and released early Thursday, the NYPD said. 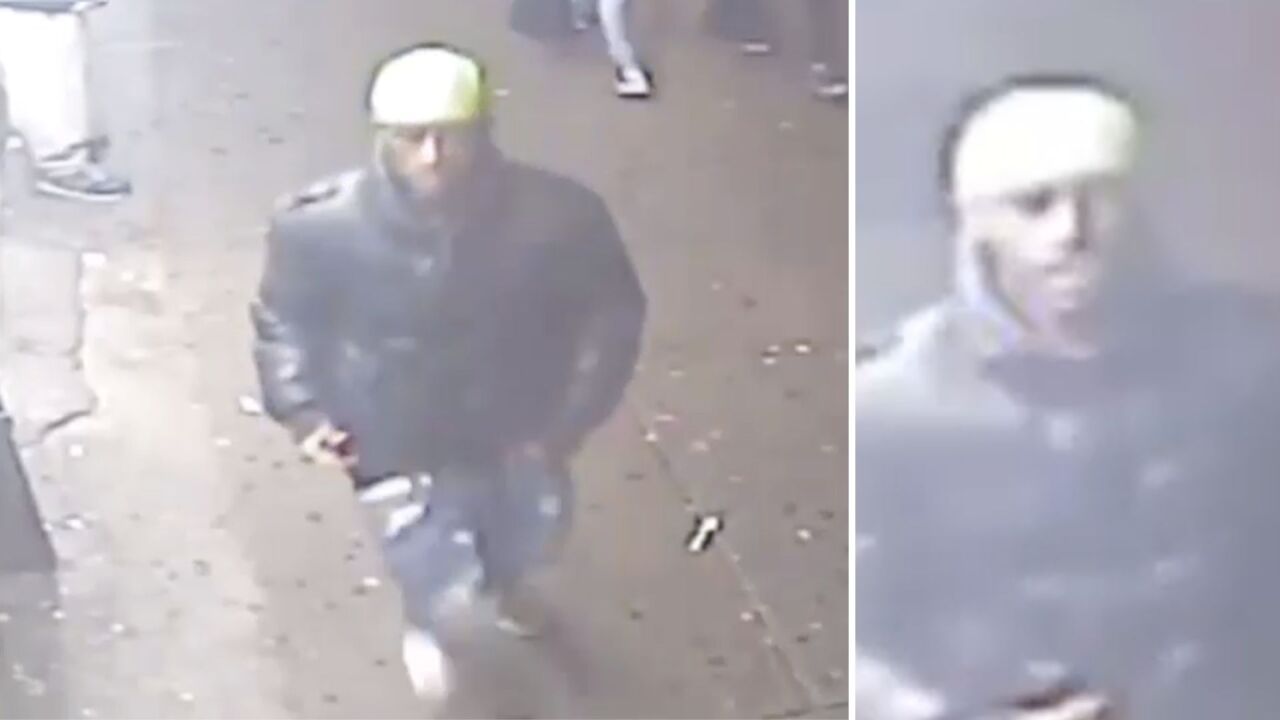 MOTT HAVEN, the Bronx — Police are looking for the man behind a bloody subway slashing Wednesday night in the Bronx that left a woman with multiple serious lacerations.

According to police, it was around 10 p.m. when the woman noticed the unknown man eyeing her on a No. 6 train traveling in the Mott Haven section of the Bronx.

Authorities said she attempted to move away from the man but then he ambushed her, slashing her across the face.

When she put her arms up to defend herself, the man continued attacking, slashing her in the hand and arm, police said.

Once the train pulled into the Brook Ave. station the man ran off and fled out of the station, officials said.

According to police, the woman was taken to a local hospital where she was treated overnight for serious wounds before being released early Thursday.

The NYPD said the man was last seen wearing a black jacket and green hat.

Police released the below surveillance video of a man they're looking for in connection to the attack.

The NYPD had identified the victim as a teen, but the woman told PIX11 she is 23 years old.

#BREAKING UPDATE: First surveillance footage of a man wanted in connection to a 19-year-old woman slashed in the face on a Bronx subway, according to police.