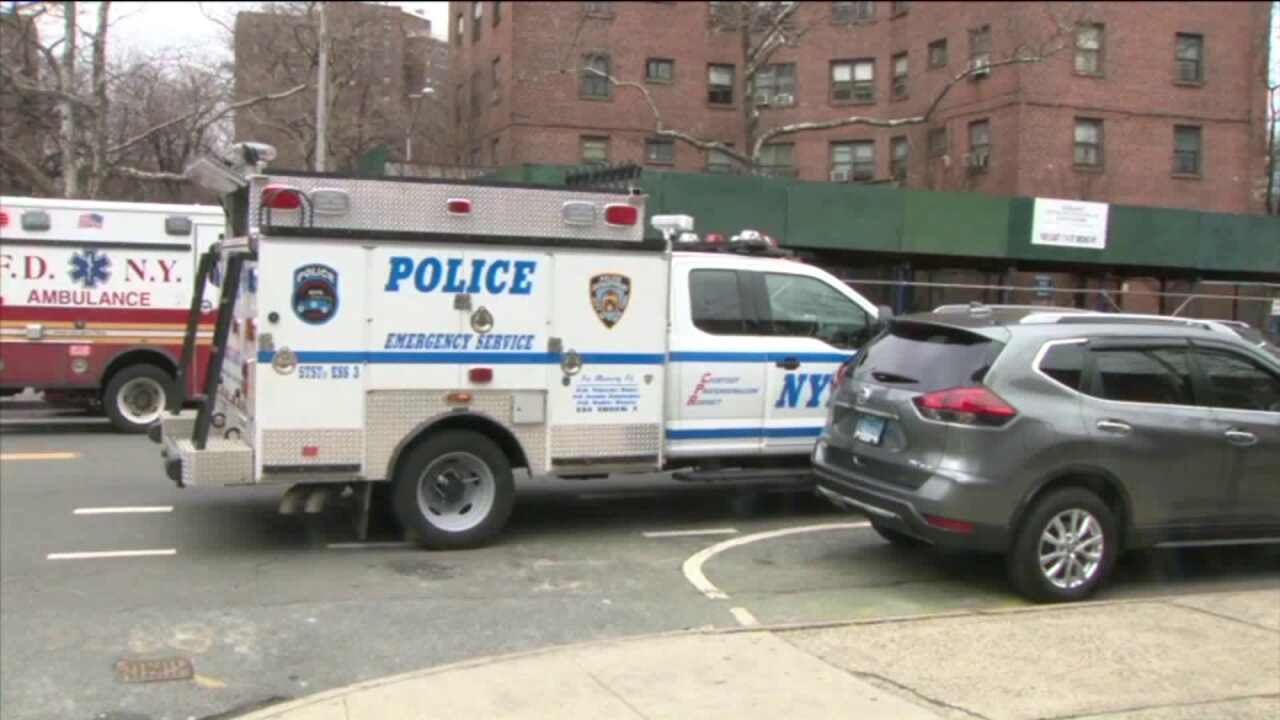 SOUNDVIEW, the Bronx — A man was found shot dead inside a Bronx apartment Wednesday morning in what police said was New York City's first homicide of the year.

Authorities were called to the Bronx River Houses on East 174 Street in the Soundview section around 10:30 a.m.

A 29-year-old man was found with a bullet wound to his head inside the one apartment, police said.

He was pronounced dead at the scene. His identity was not immediately released.

No firearm was found in the room, police said.