Man fatally shot in head while crossing street in the Bronx: police 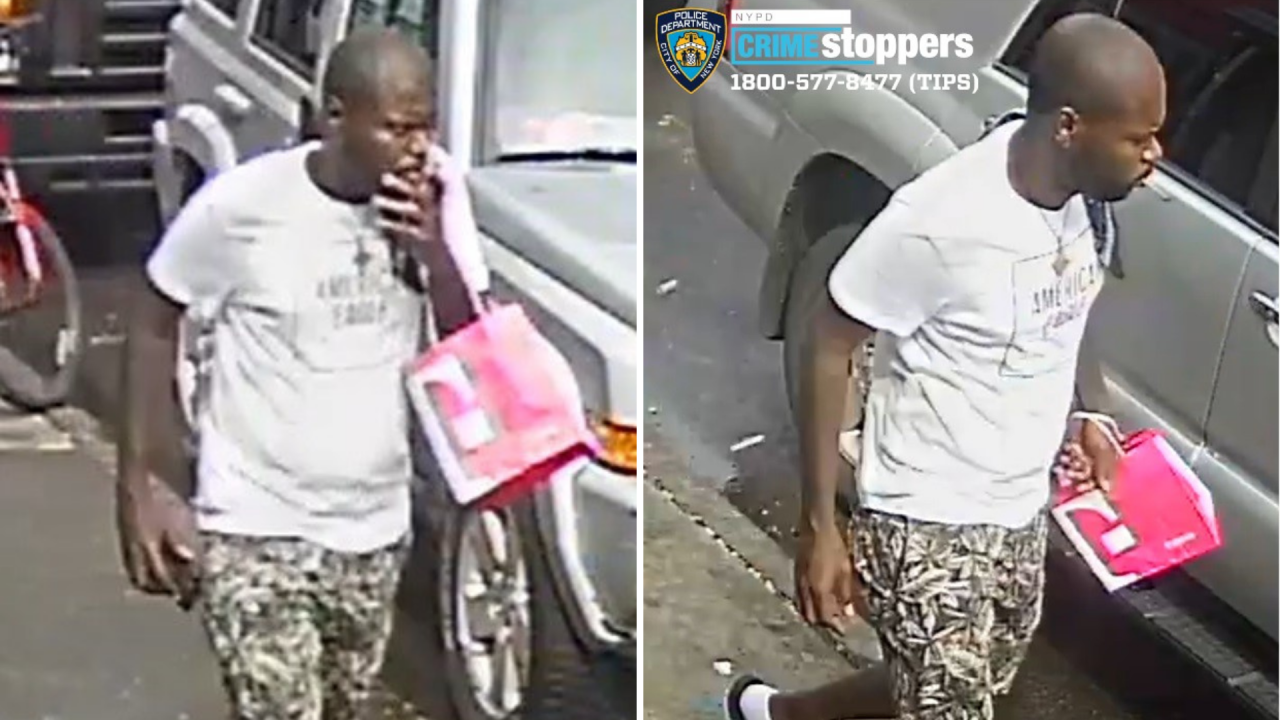 Police are looking for this man wanted for questioning in connection with a fatal Bronx shooting, Sept. 10, 2020 (NYPD).

WAKEFIELD, the Bronx — A man died after being shot in the head on a Bronx street Thursday morning, police said.

According to the NYPD, the man was struck by a bullet just after 11 a.m. as he crossed the street near White Plains Road and East 225th Street in the Wakefield section.

Authorities said the man was rushed to a local hospital where he was pronounced dead.

No arrests have been made and the incident is under investigation, authorities said.

Later Thursday, police released images of a man wanted for questioning in regard to the homicide.