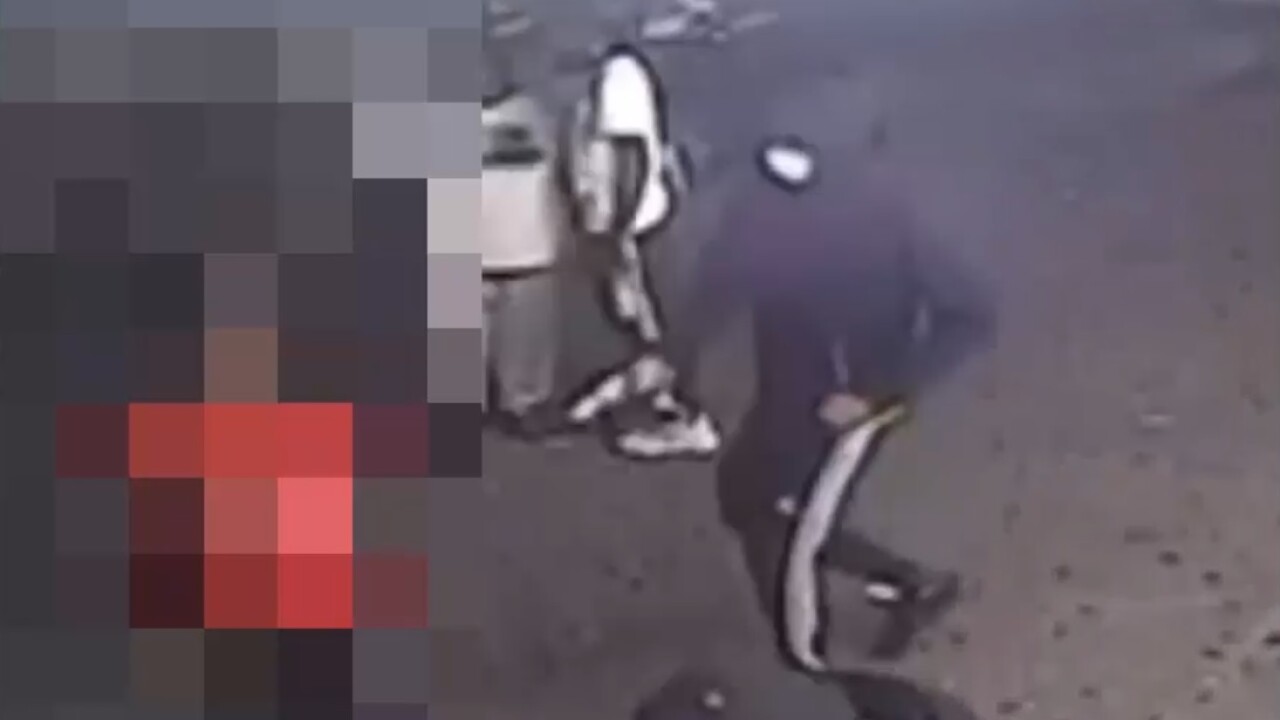 SOUNDVIEW, the Bronx — A 21-year-old man was shot and killed outside of a Bronx deli Friday night, police said.

Shaiquan Wilson, of the Bronx, was shot once in the torso outside of a deli on Randall Avenue, near Rosedale Avenue, around 10:40 p.m., according to the NYPD.

Surveillance video captured the gunman walk through a crowd of people on the street corner, raise a gun and open fire.