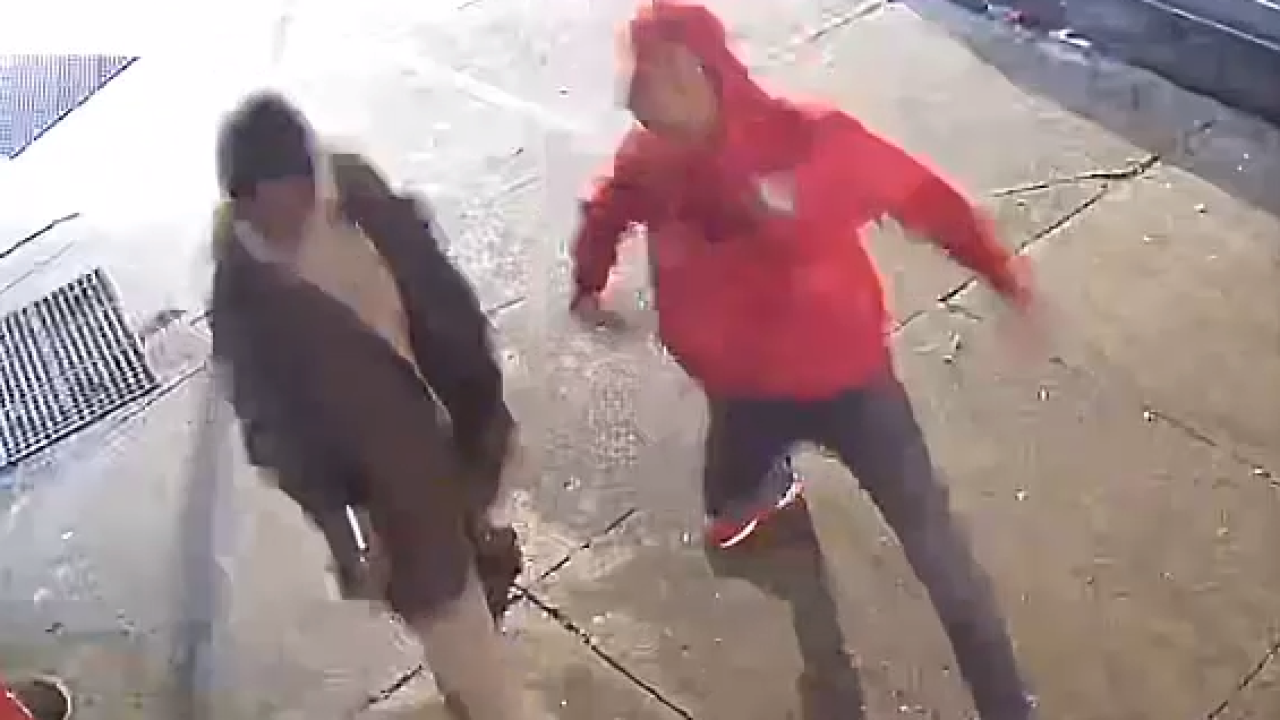 Police have asked for help identifying these men.

RIVERDALE, the Bronx — A teen was shot Saturday after he told a pair of men that showed up at his home that they had the wrong address, police said.

The men knocked and kicked on the 19-year-old victim's door near West 238th Street and Waldon Avenue around 5 a.m., officials said.

After teen told the men they had the wrong house, one of the men pulled out a gun and shot the teen in the torso, police said. Both men fled westbound on West 238th Street.

The victim was rushed to a local hospital for treatment.