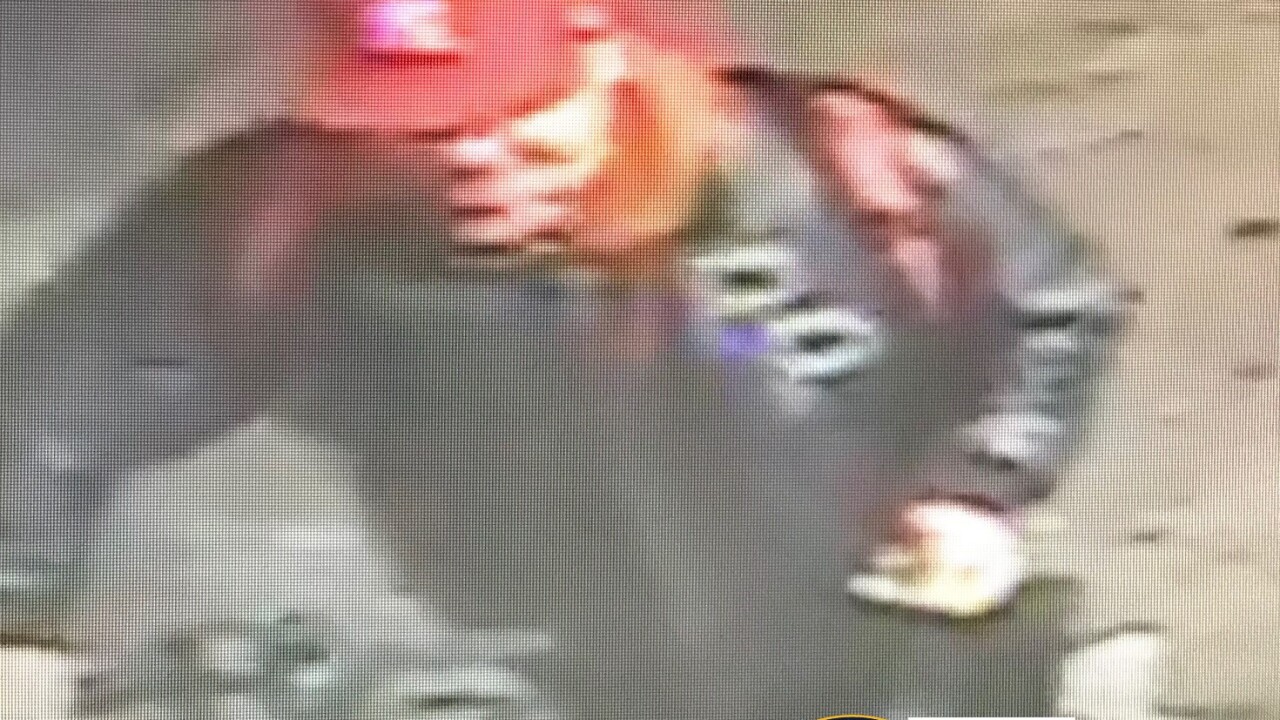 Police have asked for help identifying this man.

MOTT HAVEN, the Bronx — A 13-year-old girl was repeatedly stabbed during a fight in the Bronx on Friday, police said.

She and several of her friends argued with a man by a bodega on Third Avenue near East 141st Street on Friday evening, officials said. It escalated into a physical confrontation and the girl and her friends punched the man in his head and torso.

The man pulled out a knife and stabbed the teen several times in her neck and torso, police said. He fled on a scooter.

Emergency medical services rushed the 13-year-old girl to a hospital in serious condition.

Police have asked for help identifying the man. He's believed to be in his 20s. The man was last seen wearing a red cap and dark clothing.