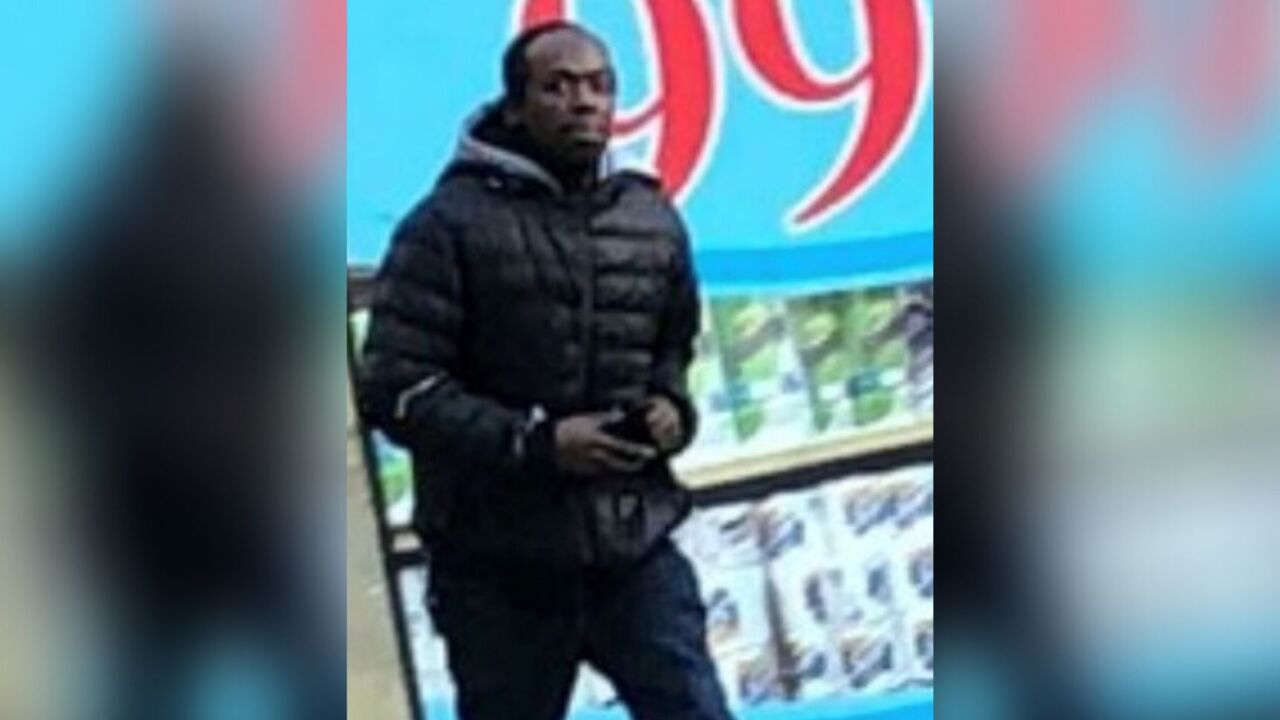 NYPD
A man wanted by police after they say he punched a woman in the face when she stepped between him and her young son after the man tried to hit the boy in a subway station in the Soundview section of the Bronx on Monday, Dec. 23, 2019.

SOUNDVIEW, the Bronx — Police are looking for a man they say punched a mother in the face at a Bronx subway station after trying to hit her young son, the NYPD said.

Police said the mother, 33, was walking with her young son in the Elder Avenue subway station, along the No. 6 line in the Soundview section of the Bronx, around 12:40 p.m. on Monday, Dec. 23.

When an unidentified man suddenly tried to hit the 8-year-old boy, the mom stepped between the man and her son, police said. The man then struck the woman with a closed fist to the right side of he face, according to officials.

The attacker fled the subway station in an unknown direction, police said.

The NYPD have released the above surveillance image of the man they're looking for and describe him as being between the ages of 35 and 45 with a slim build, a close-cut haircut, and last seen wearing dark-blue jeans, a gray hoodie sweatshirt, black bubble jacket, and white and black sneakers.