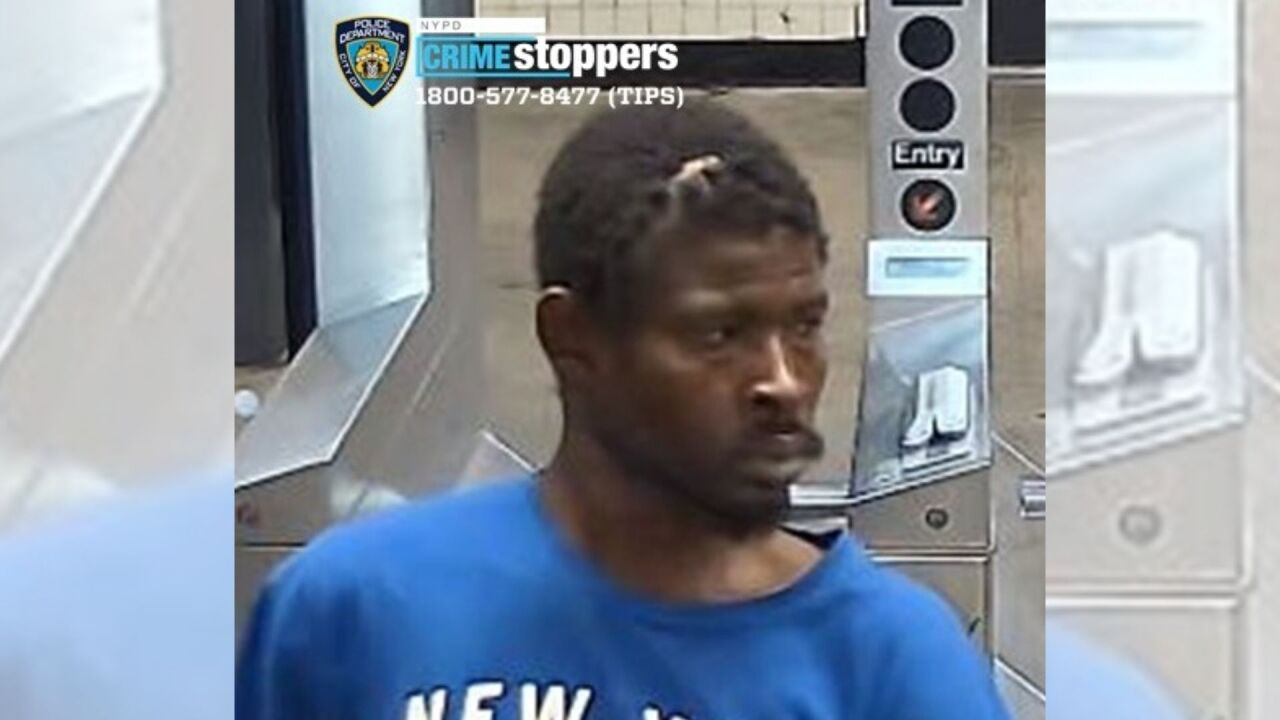 NYPD
The NYPD is looking to question this man after a 73-year-old woman was punched in an unprovoked attack at a Bronx subway station on June 17, 2020.

MOUNT HOPE, the Bronx — Police are looking for a man who punched a 73-year-old woman inside a Bronx subway station earlier this week.

The NYPD released a photo Friday night of a man wanted for questioning in the attack.

The woman was on the southbound B and D train platform at 174th-175th streets in Mount Hope on Wednesday around 7:15 p.m. when a man walked up to her and punched her in the side of the face, police said.

There was no exchange or conversation between the two before the attack, according to investigators.

The suspect then fled the station.

The victim was treated for pain and swelling at Bronx Care Hospital, police said.