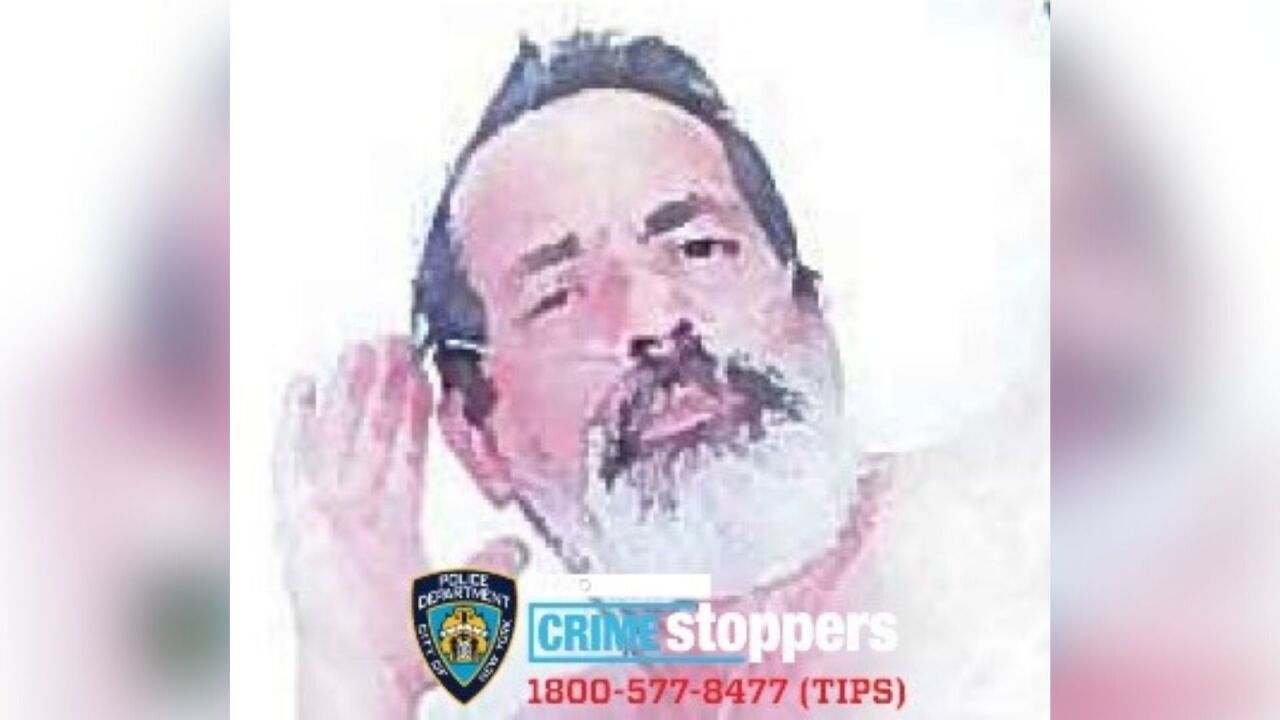 CLASON POINT, the Bronx — Authorities are looking for a man they say went missing Monday after escaping from his Bronx nursing home through a window.

According to police, Julio Orengo, 55, was last seen early Monday morning at the Grand Manor Nursing Home and Rehab Center, at 700 White Plains Rd. in the Clason Point section of the Bronx.

Orengo, who is believed to be a resident at the facility, apparently jumped out of a second-story window, leaving behind his medication and clothing, the NYPD said.

The man is described as Hispanic, standing 5 feet, 5 inches tall, weighing around 170 lbs. with brown eyes, salt-and-pepper hair and a beard.

Officials have released the above photo of Orengo in hopes somebody spots him.