Man found fatally shot inside vehicle in the Bronx: police 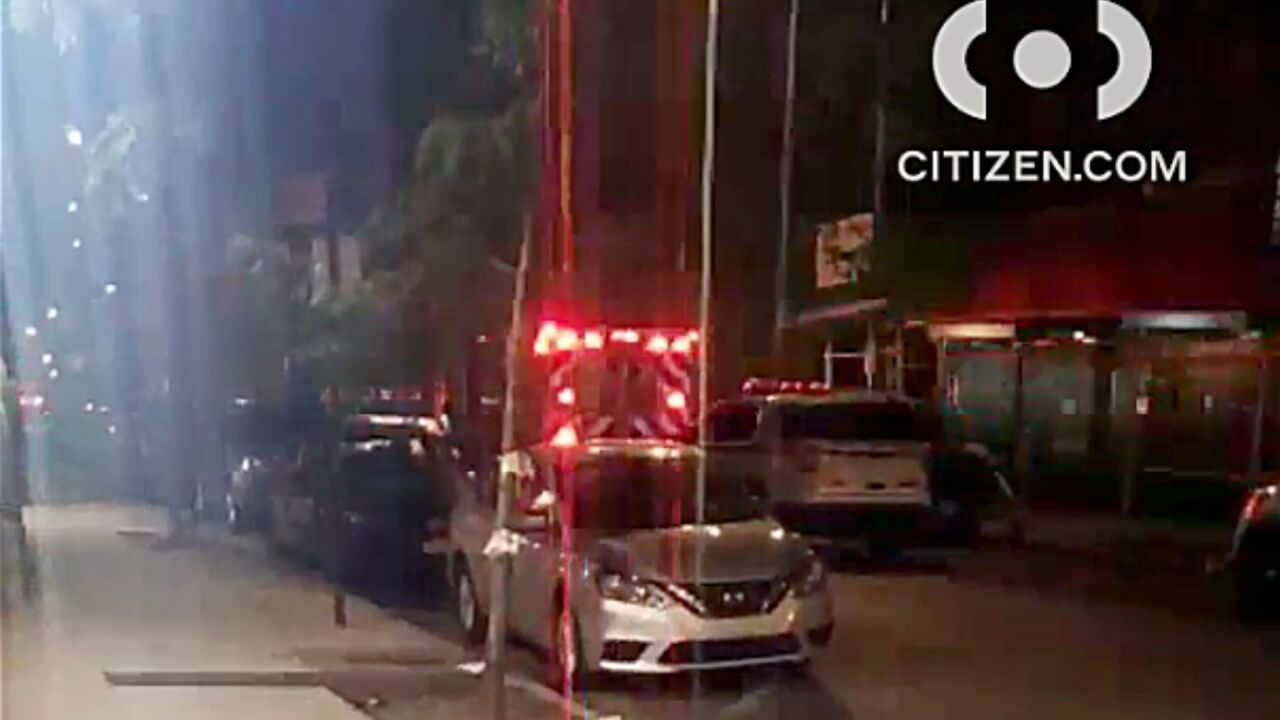 Citizen App
An ambulance on the scene after police found a man, 29, shot multiple times in a vehicle in the Bronx early Tuesday, Sept. 1, 2020. The man was pronounced dead at the hospital, police said.

CROTONA, the Bronx — Police are investigating after a man was found shot to death in a parked vehicle in the Bronx early Tuesday, officials said.

According to the NYPD, officers responded around 1:45 a.m. to a 911 call for a man shot near the corner of Prospect Avenue and Elsmere Place, in the Crotona neighborhood.

The victim was rushed to a nearby hospital where he was pronounced dead, police said.

No arrests have been made and the NYPD said the investigation remains ongoing.