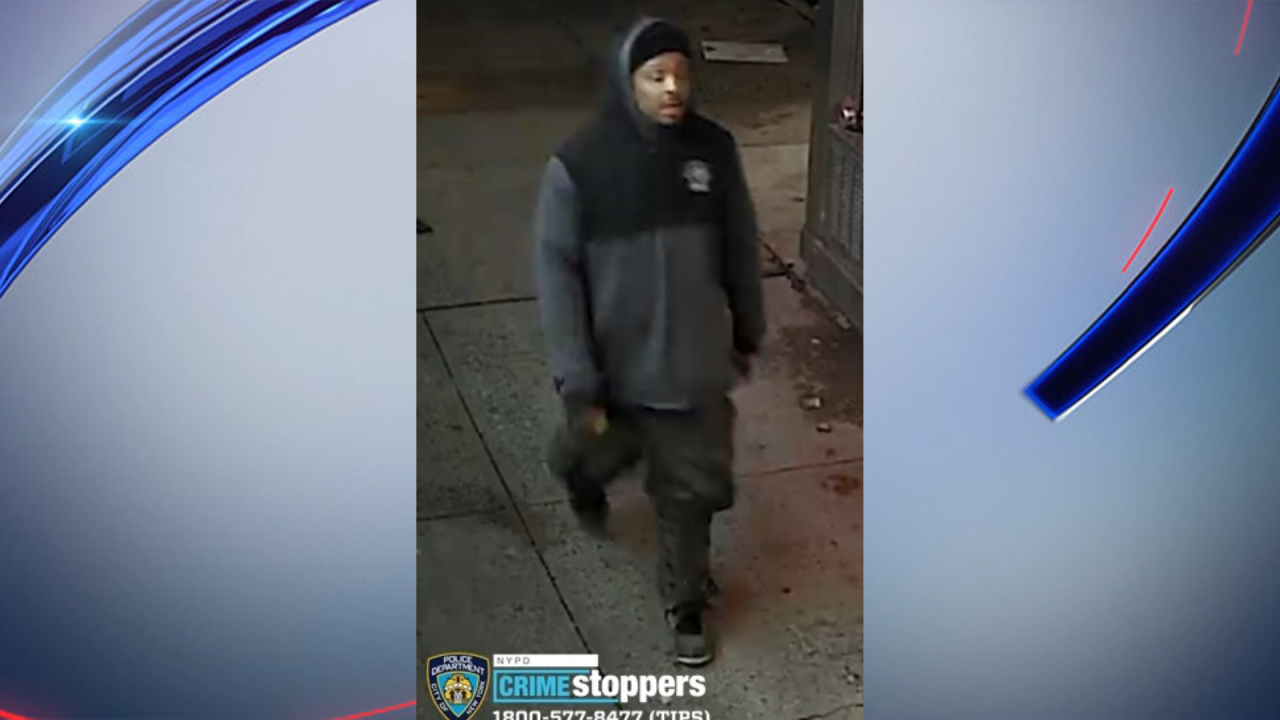 SOUNDVIEW, The Bronx — UPDATE: According to the NYPD, 42-year-old Ramziddin Trowell, of the Bronx, was arrested Sunday, March 8. Trowell is being charged with murder, attempted murder, assault and criminal possession of a weapon, officials said.

Original story: A man is dead after being stabbed early Saturday morning in the Bronx, police said.

The incident took place at 4:35 a.m. near the mezzanine area of the southbound 6 line in Soundview. Police responded to a 911 call of an assault in progress. Upon arrival, they found two men with stab wounds to the torso at the bottom of the stairs leading to the mezzanine areas.