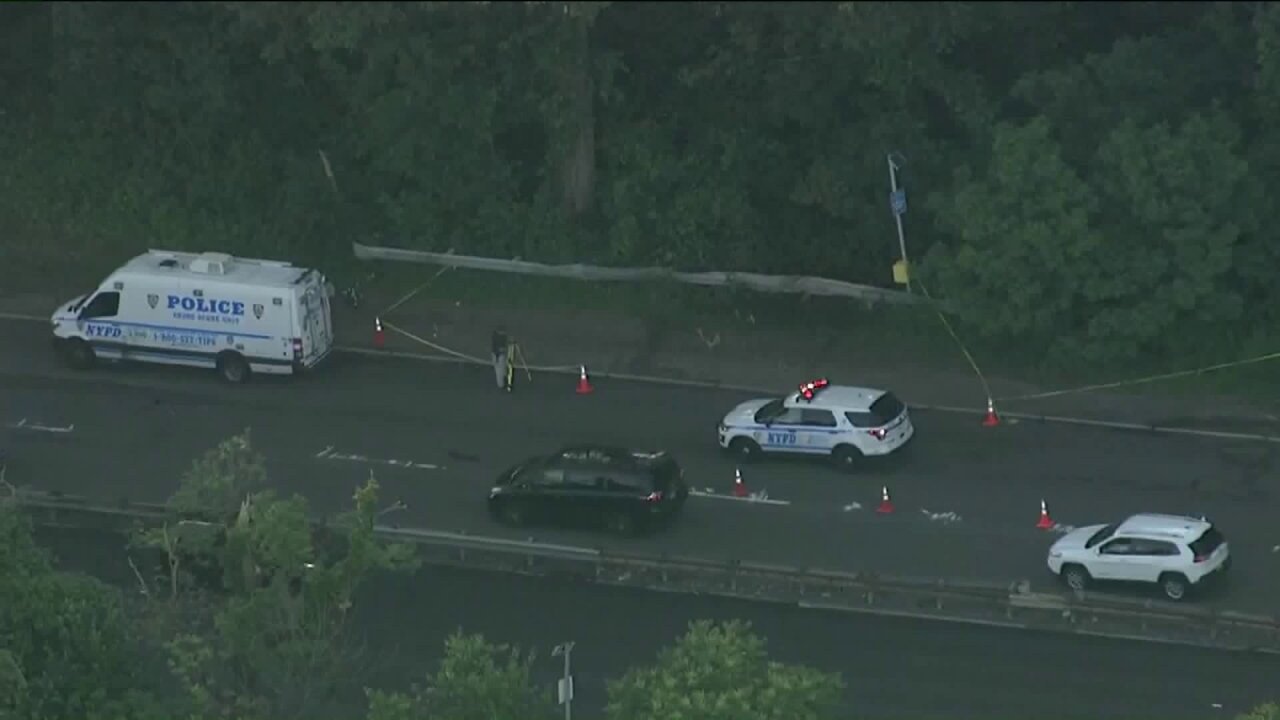 AIR11
Scene after the badly burnt body of an unidentified man was discovered along the Hutchinson River Parkway int he Bronx early Monday, June 15, 2020, according to police. 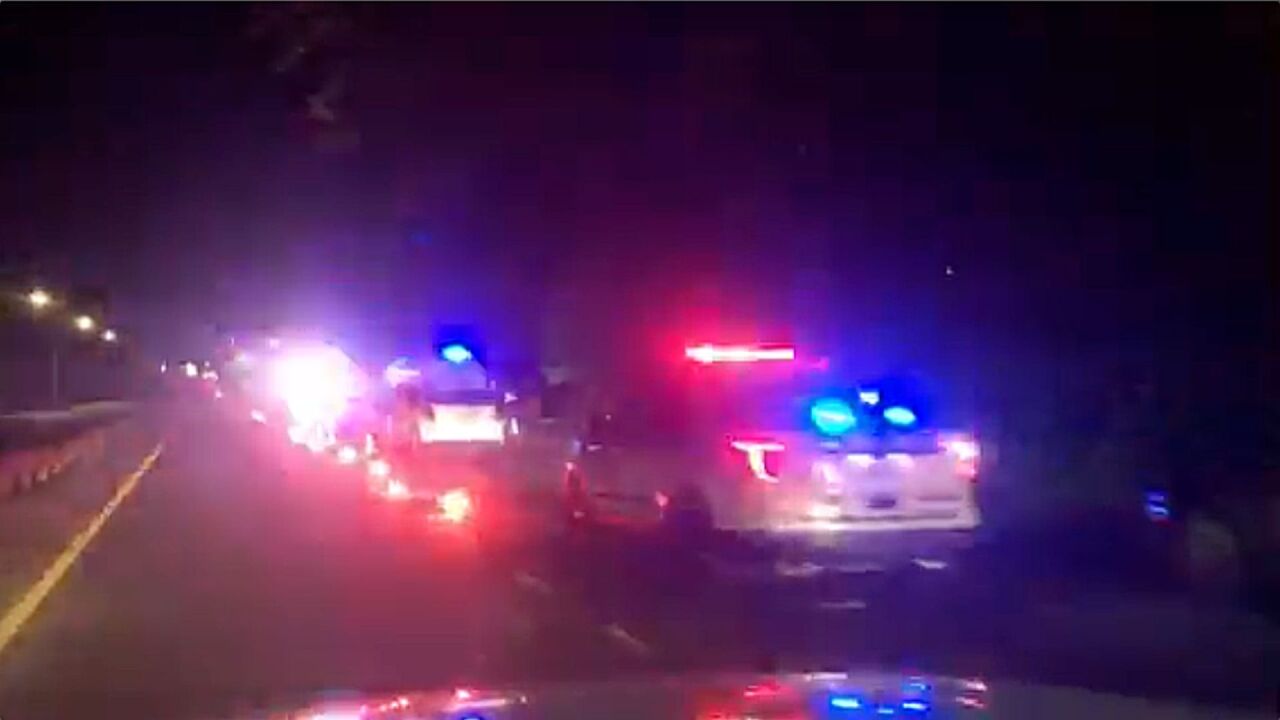 THE BRONX — Three months after a man's body was found shot and set on fire along a Bronx highway, a man has been arrested and now faces murder charges, police said Wednesday.

According to the NYPD, Karim Allah, 26, was arrested Tuesday around noon in the Bronx.

Allah, of the Bronx, now faces charges including murder manslaughter, criminal possession of a weapon and concealment of a human corpse.

NYPD Commissioner Dermot Shea said on twitter that Allah was out on parole when he was picked up for the June crime.

Back in the early hours of June 15, a man's badly burnt body was discovered on the northbound side of the Hutchinson River Parkway, near Exit 6 to Interstate 95, after a 911 call for a fire at the location.

According to police at the time, the man's hands were tied together behind his back.

Police have identified the victim as 38-year-old Kevron Marshall of the Bronx.