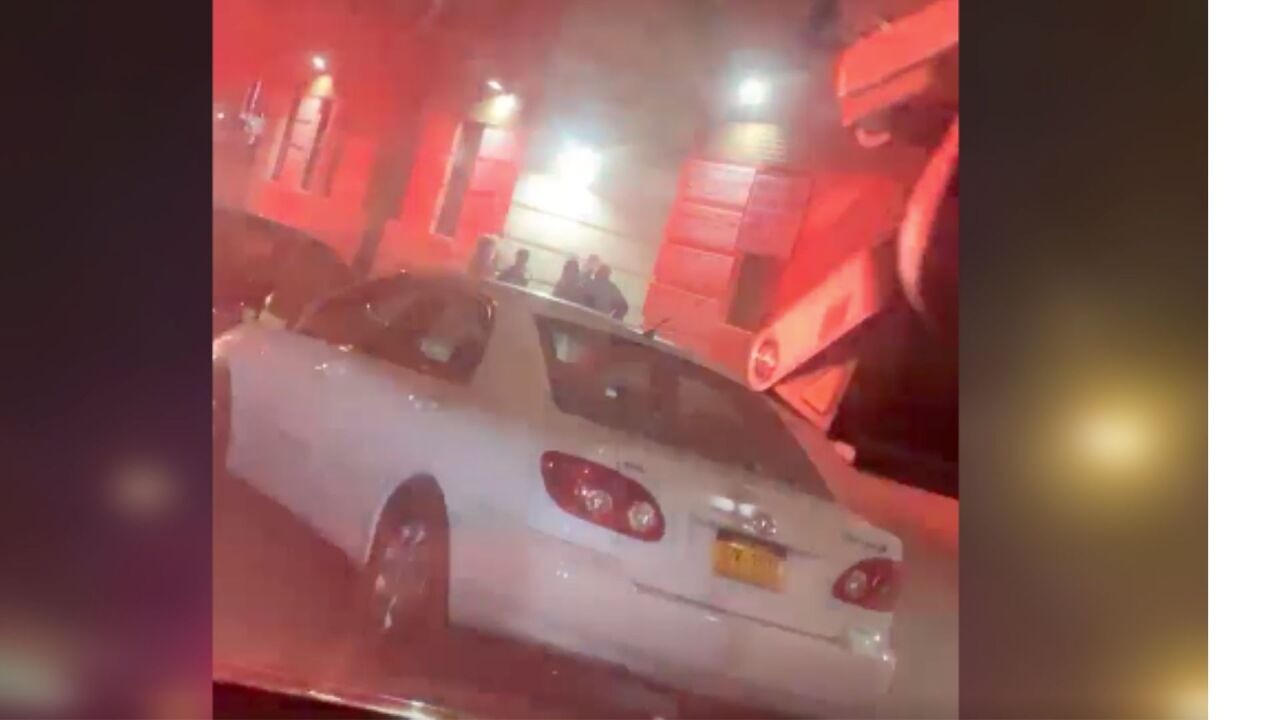 Citizen App
A woman was stabbed in the neck and back with a machete in the Bronx on Friday, Feb. 22, 2020, police said.

FORDHAM MANOR, the Bronx — A New Jersey man has been arrested Saturday after a woman was stabbed multiple times with a machete at a Bronx apartment building Friday night, police said.

Hector de la Cruz, 27, is charged with attempted murder, multiple counts of assault and criminal possession of a weapon.

The 20-year-old victim was stabbed in the neck and back during a dispute at a building on Grand Concourse, between East Kingsbridge Road and 196th Street, in Fordham Manor around 9:15 p.m., according to police.

The woman was listed in critical condition at a hospital Saturday morning, cops said.

The suspect was believed to be the victim's boyfriend, according to police.