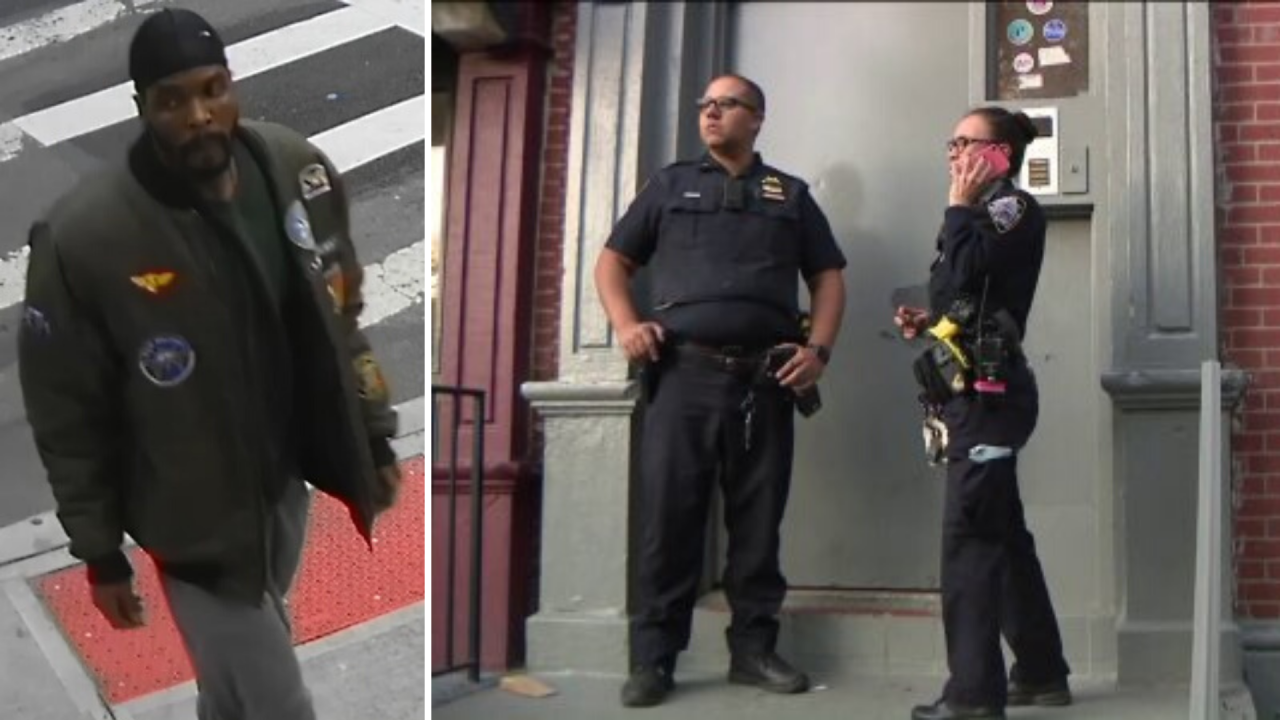 Police arrested a 46-year-old man on murder charges Tuesday less than a day after releasing a surveillance image of a suspect in a Bronx mom's death.

Luz Perez, 40, was found badly bruised in a Bronx apartment on Oct. 13, police said. Her death was declared a homicide on Sunday.

Her body was found after her 5-year-old son squeezed through security bars, unlatched a window and called for help, a Bronx homicide detective said. He and Perez' 2-year-old daughter spent about 27 hours fending for themselves before that.

"A passerby called 911 and police forced entry into the apartment and rescued the children and recovered the deceased," the detective said.

Neither child was harmed. At the time of Perez' death, family on the scene told PIX11 News that Perez was a mother of six.