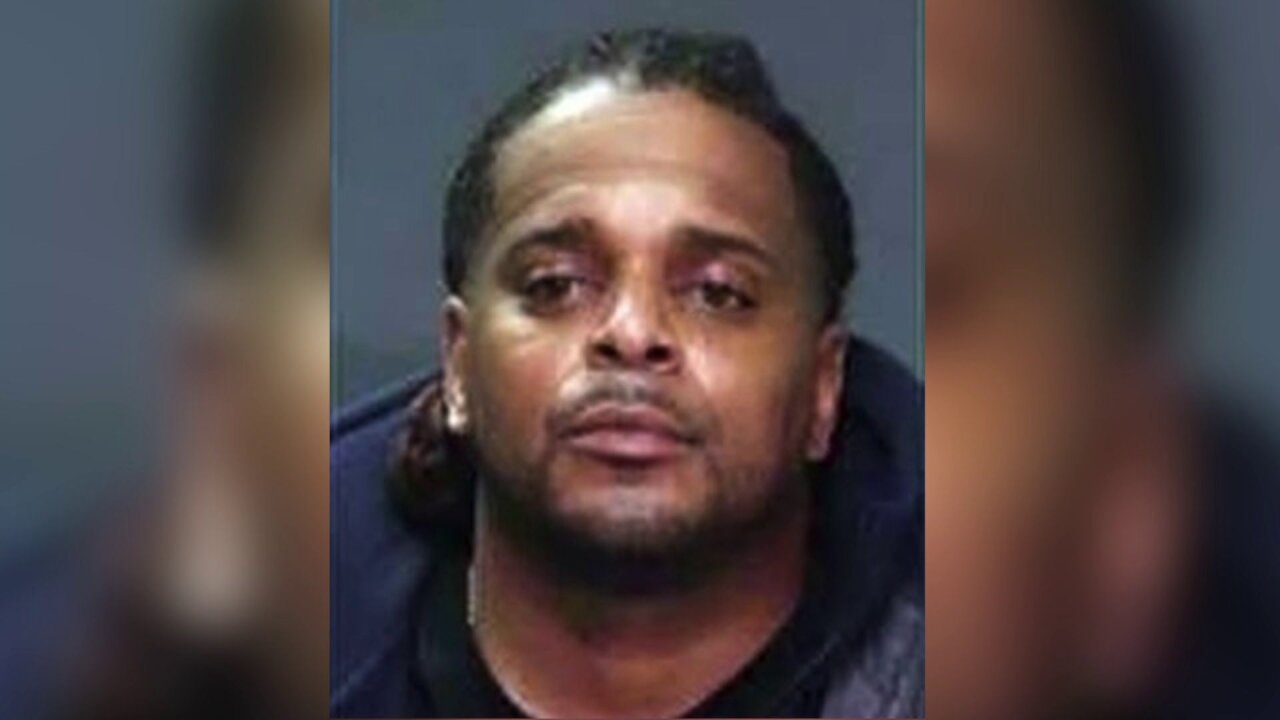 Robert Williams is accused of shooting police in the Bronx.

THE BRONX — The man accused of ambush shootings against NYPD officers two days in a row pleaded not guilty to attempted murder charges when he was indicted Wednesday.

“This man allegedly attempted not once but twice to assassinate police officers; the first time, uniformed officers helping to keep Bronx streets safe, the second time officers inside their stationhouse, NYPD Commissioner Dermot Shea said. "We condemn these actions and support in every way possible the prosecution by District Attorney Darcel Clark. We are confident her office will assure that justice is done.”

Williams did have a criminal past. He spent 15 years in prison for attempted murder and was out on parole.

He was charged in court Wednesday with multiple counts of attempted murder, aggravated assault upon a police officer, attempted assault, assault and criminal possession of a weapon.