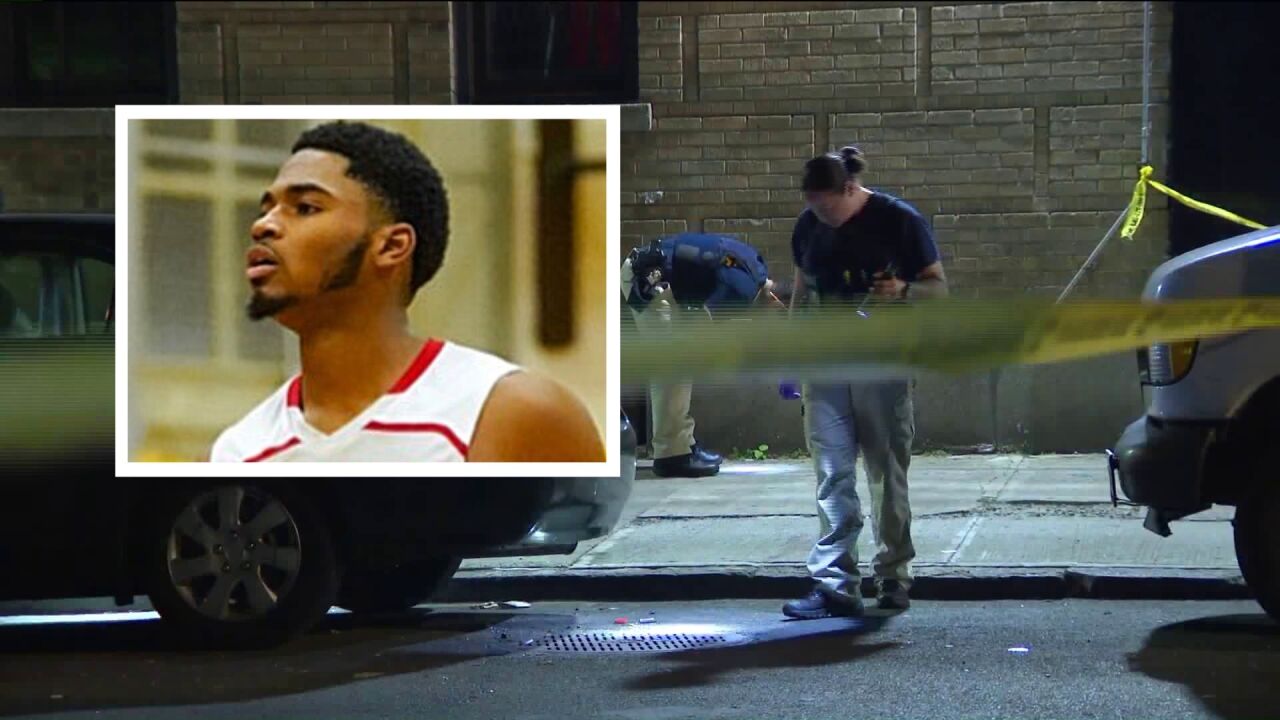 THE BRONX, N.Y. — A Bronx man was indicted Tuesday on murder and other charges in the fatal shooting of a 17-year-old high school basketball star, according to the district attorney’s office.

Najhim Luke, 22, is accused of opening fire at a barbecue on Davidson Avenue in Morris Heights on June 28, fatally shooting Brandon Hendricks in the back, officials said.

Hendricks, an innocent bystander, had just graduated from James Monroe High School and planned to play college basketball this fall.

Luke fled the scene and was arrested on July 6.

“The defendant allegedly callously fired into a group of people and ended the life of a young, promising teen,” District Attorney Darcel Clark said Tuesday in a statement. “Since his death, Brandon’s mother has channeled her grief into ardently speaking out against gun violence in our community.”

Luke was remanded to jail by Bronx Supreme Court Justice Lester Adler. He is due back in court on Dec. 2.