'I just went into daddy mode:' Father recounts moments he shielded his kids from Bronx gunfire 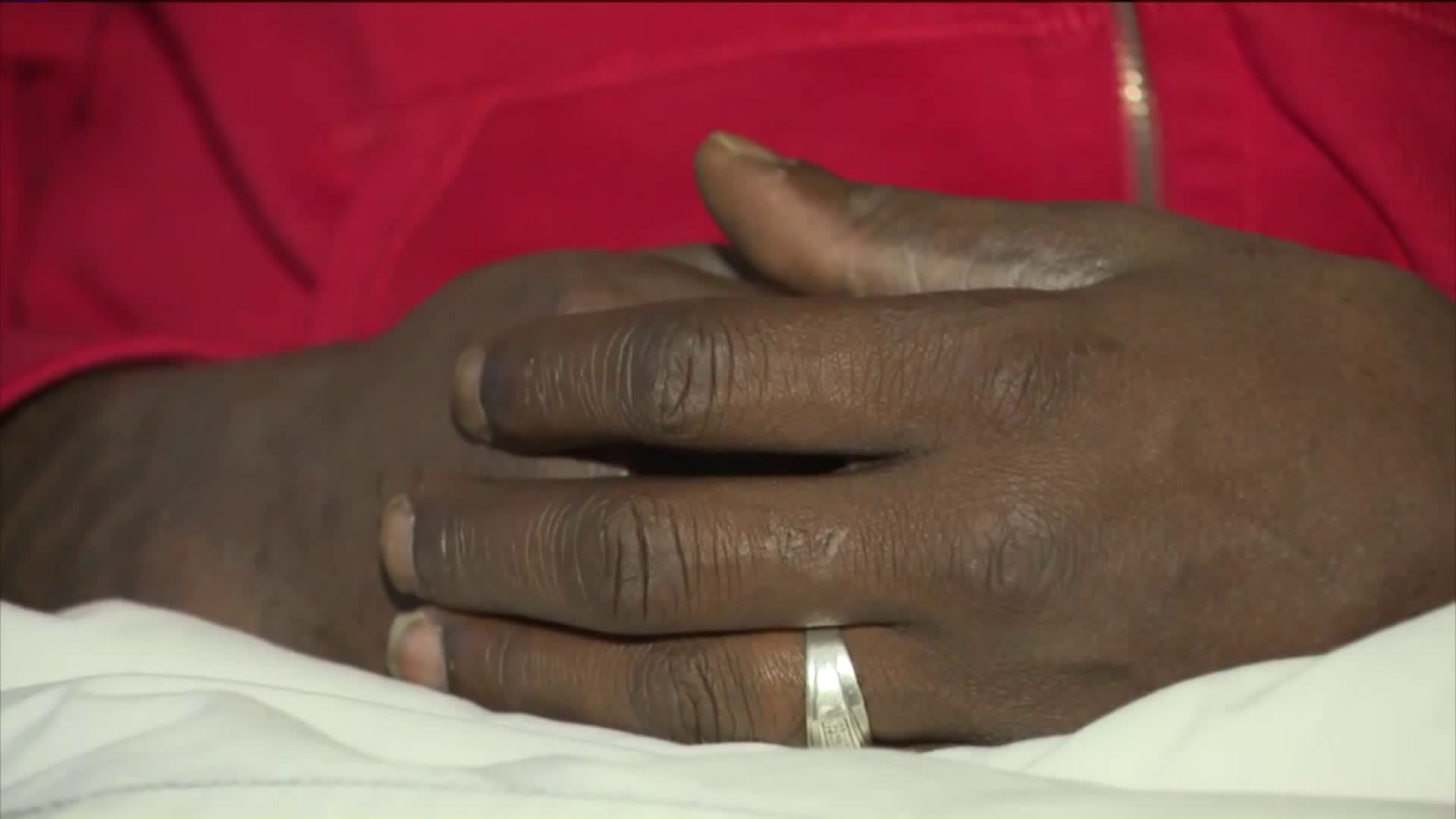 Unable to walk, Anthony Jefferson tells the story of how he shielded his kids from gunfire in the Bronx.

A dad who was shot as he shielded his children inside a Bronx car dealership said Thursday he was just following his instincts as a father.

"I just went into daddy mode," said Anthony Jefferson, 39, who was with his three kids at the Bronx dealership shopping for a new vehicle to surprise his wife for her birthday.

Shots rang out inside the Boston Road dealership after three men opened fire on another man, who fired several rounds back, police said.

Jefferson, a bystander, was struck in the right thigh, officials said.

Video shows the dad huddled over the kids on the floor behind a couch. Glass windows shattered as gunmen fired from between cars.

“They could have been burying me or my kids,” Jefferson told PIX11 about the traumatizing ordeal.

He could never imagined being put a position where protecting the lives of his children meant using his own body to shield them from gunfire.

None of the children were injured. Jefferson was hospitalized.

Police have asked for help identifying the shooters.

While police search for the gunmen seen on surveillance video, Jefferson is concerned about his children, and sent this message to anyone who picks up a gun: “You have to be mindful stop the shootings, just stop, put down the guns.”