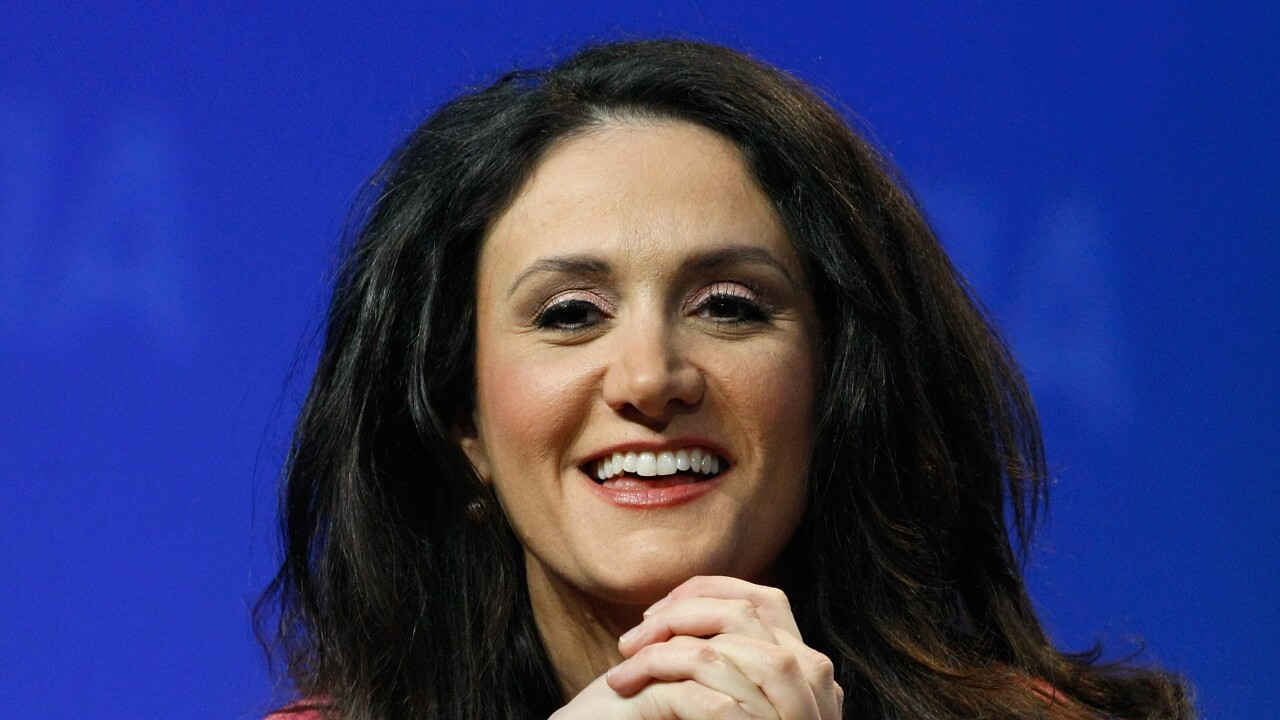 Caruso-Cabrera told CNBC on Tuesday that she will campaign for the seat that includes parts of the Bronx and Queens.

Caruso-Cabrera served as chief international correspondent and as co-host of “Power Lunch” during her 20-year career at the network.

Eight Republicans and four other Democrats besides Caruso-Cabrera have announced plans to run against Ocasio-Cortez. The filing deadline for the June 23 primary is April 2.

Representatives for Ocasio-Cortez did not return an email seeking comment.