Food delivery man robbed at knifepoint in the Bronx: police 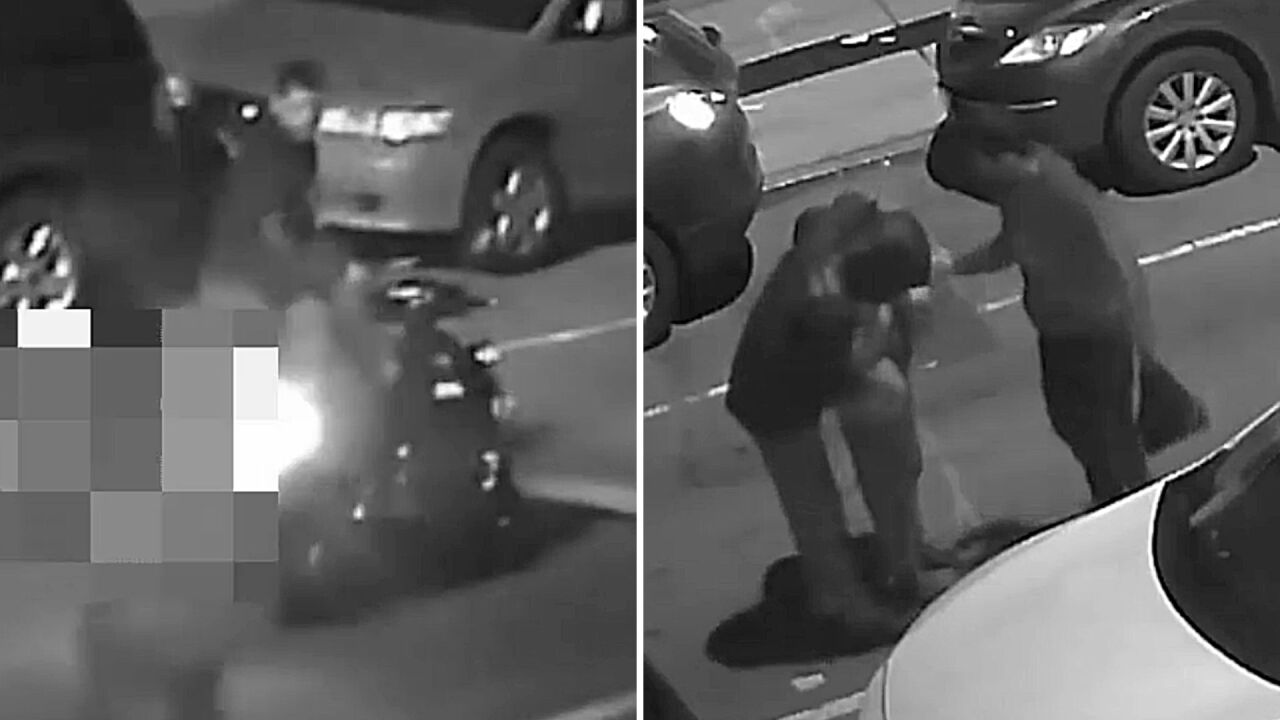 NYPD
Surveillance images from the robbery of a food delivery man in the Bronx on April 1, 2020.

SOUNDVIEW, the Bronx — Cops are looking for two suspects after a man making a food delivery in the Bronx last month was robbed at knifepoint, according to the NYPD.

Around 12:30 a.m. on April 1, the unidentified individuals approached the 43-year-old delivery man as he was about to make a delivery near the intersection of Elder Avenue and East 172nd Street in the Soundview section of the Bronx, police said.

They pulled out a knife and as the victim attempted to flee from his e-bike, one of the individuals grabbed him around the neck and put the knife to his throat, according to officials.

Authorities said the thieves took $200 in cash, the man's cellphone, his e-bike and the food he was delivering, before fleeing in an unknown direction.

The NYPD has released the above surveillance images from the robbery.